There are some types of laws, most of the people don’t know about that. But these laws are created for our benefits. Please know it, how and for what reason these laws will be our safeguard. 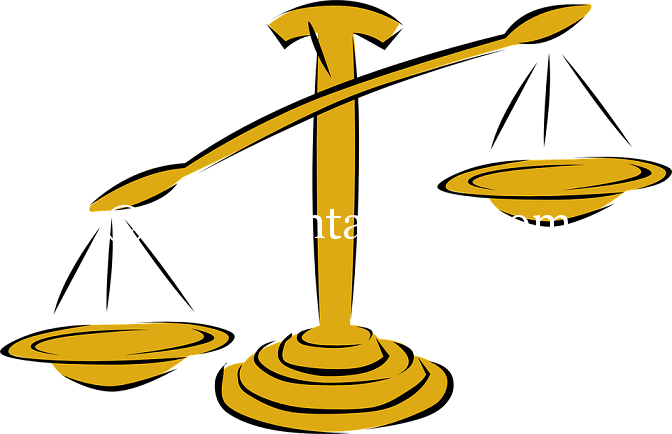 #1 If any gas cylinder is exploited then the related authority has to pay that customer 40 lakhs.

#2 If someone evade tax, then related tax recovery officer can arrest that person. But has to send an arrest warrant. If someone is arrested then that officer will decide how much days that person will stay in jail.

#3 Which vehicles are not used by motors like cycle, rickshaw for them traffic laws are not applicable. That’s why if they break traffic signal still they will not get any punishment from related authority.

#4 Women can complain by E-mail. Only lady police will arrest any lady. After the sunset and before the sunrise no lady will be arrested.

#5 Live-in relations are not illegal or invalid. Rather if that couple maintains some condition then they get same honour.

#6 At the time of election any political group can use your car. But it is important to take your permission.

#7 If you break the traffic laws twice, then in the case of the sector you don’t have to give fine. Suppose, you have given fine once for not holding the helmet in your head. Until midnight of that day, you may not be given fine. For the first time of challan (pay slip) it will work.

#8 Do you know about MRP? If shopkeeper says there are no haggles on MRP then it is totally wrong. Because the full form of MRP is “Maximum Retail Price“. You can haggle below the prize of it. 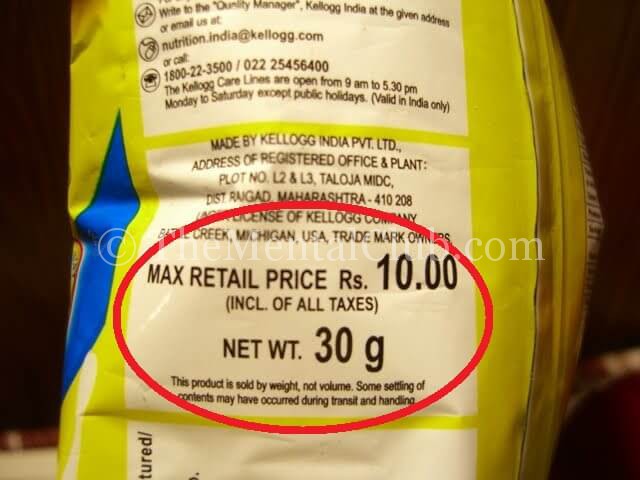 #9 If someone doesn’t give money according to condition, then you have to complain within three months. After three months if you go then there is the impossibility to take the complaint.

#10 Expressing love in public is not illegal in our country. But the excess of it, you have to stay in jail for three months. There are no such explanation of “nasty”, that’s why the police always interrupt all that couples.

#11 Literally one police officer has duty for 24 hours. That’s why that officer can be called at any moment. But obviously, they have the chance for rest.

#12 There is “NO” for intimation after marriage? It can be a logic for getting the divorce. It is called one type of mental torture.

This 8 commando force of India, which is a restraint of...

The 3000 Speeches and Quotes of renowned Scholars and Eminent People...