Here is a list of 10 online games for free to play. For playing these games no registration, no download and no installations are required. The learning process of these games are very simple and hard to master. These games gain popularity and addict the users just because of its simplicity. 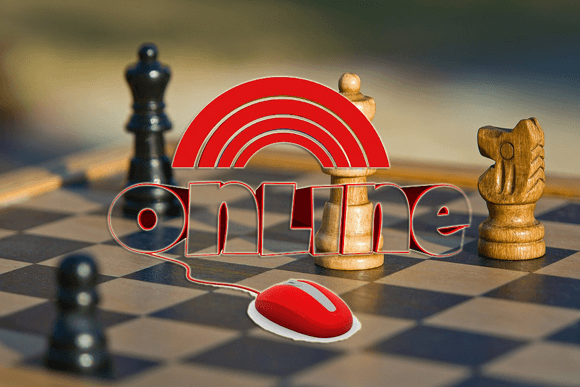 Cut the Rope is the puzzle video game of Yahoo games which is very interesting and popular. A frog plays an important role in the game. The frog sits under the game window and there is a rope which is movable and in the fraction of the time you have to cut the moving rope so that the food jumps directly into the mouth of the frog. The android version of the game is very popular. You don’t have to download or don’t have to register or you don’t have to install the game to play it in your browser. If you can complete the first level of this game, then you can play the next levels. 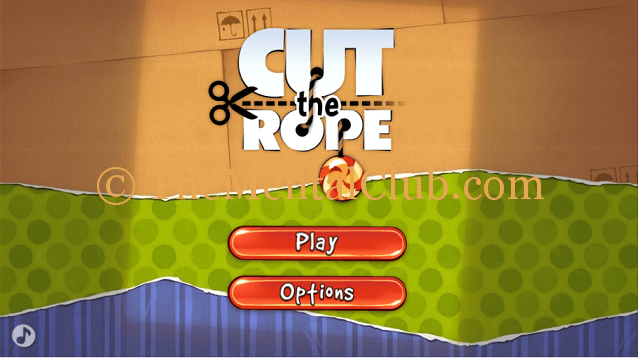 At a time, Flappy Bird was one of the most popular game on Android. The learning method of this game is very simple. This mobile game was developed by a Vietnamese developer Nguyễn Hà Đông. The developer uses a bird as a protagonist in the game. The gamer controls the bird from flying between rows of green pipes without hitting them. 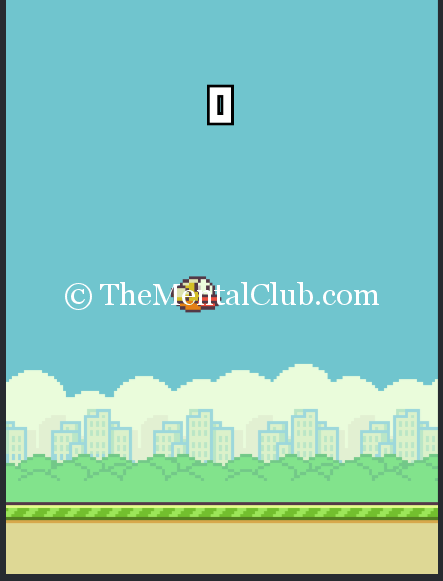 Pac-Man is an arcade or coin operated game developed by a Japanese company Namko. Pac-Man is a compulsive game since the advent of PCS and Internet era. You can freely play this game in Google also. Write “PacMan” in Google search box and click on the “Click to Play“ option for starting this game. To play the game on a large screen just press the ctrl+scroll button on your keyboard. 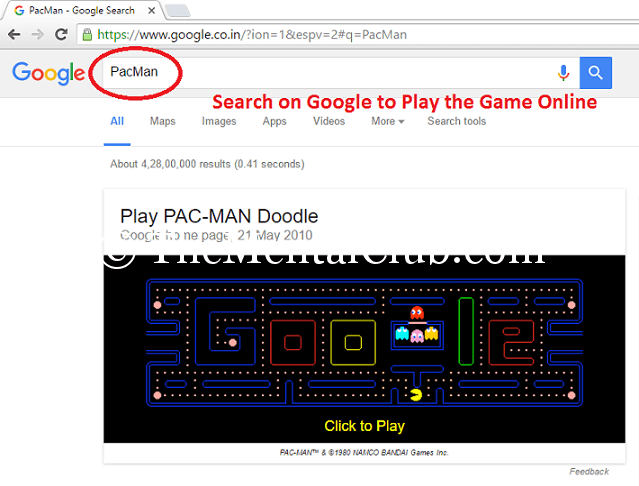 Search on Google to Play the Game Online

“2048” is a single user sliding block puzzle game which was developed by 19 year old Italian Web Developer Gabriele Cirulli. This game is free to play. He released a free app version on iOS and android. 2048 is played on a 4×4 grid, with numbered tiles that slide smoothly when a player moves them using the four arrow keys. 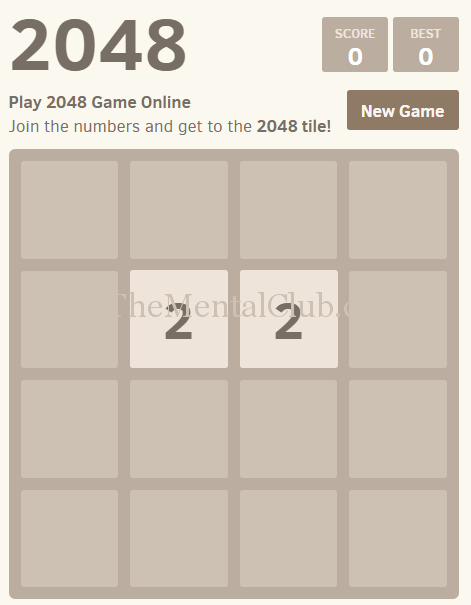 The “Copter” is a classic flash game which you may find on your own PC or on your friend’s PC. In past days, this game was not played on Android phones. Now, the browser version is available to play this game. It is a very simple one You just control your mouse from upcoming hurdles. The Flappy Bird gains maximum inspiration from this game. 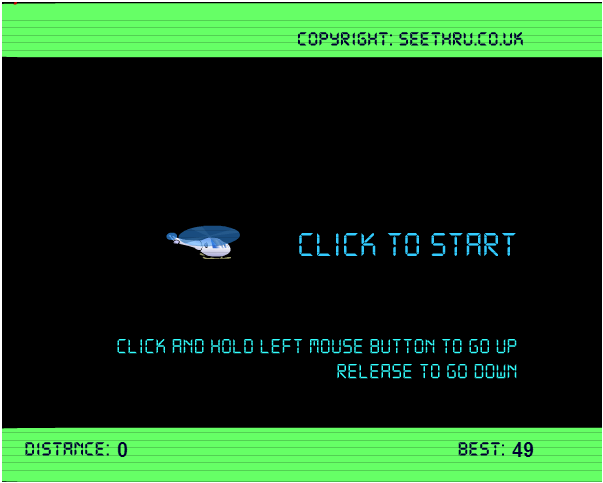 Sudoku is a logic based combinatorial puzzle game in which you have to fill the correct number in some empty boxes. This objective is to fill 9×9 grid with digits in each row and in each column as well as 3×3 grid contains all the numbers starting from 1 to 9. After publishing the game, many magazines and newspapers feature the variations of the puzzle game. Every person plays this game on train, or on bus in newspapers and every person like to solve the Sudoku. You can play this game online too. 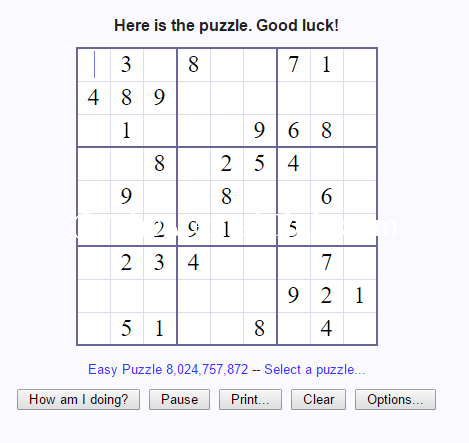 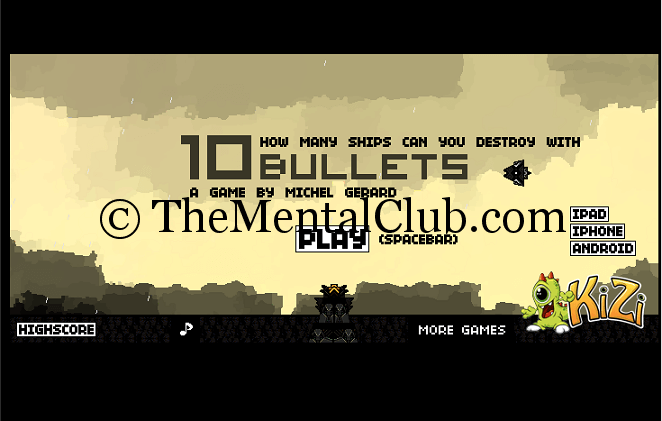 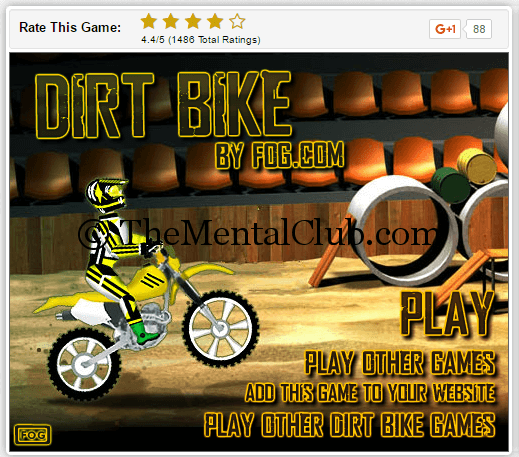 Among the top 10 popular online games, this game is so simple. The players control the athlete named QWOP using only the Q, W, O, P keys. Q and W keys are for moving thighs and O and P for moving calves. A couple of years ago, this game was developed. In this picture, I have tried to view the sample of the game.

#10 Play Hidden Game in Chrome Offline – click here to know, how to play the hidden game in Google Chrome.

TOP 10 six Hitters in the History of One Day International...