Home Games Top 10 Cricketers, Who Died While Playing a Match

Playing a tribute to him, we list top 10 instances when cricketers died while playing a match.

Top 10 Cricketers, Who Died While Playing a Match 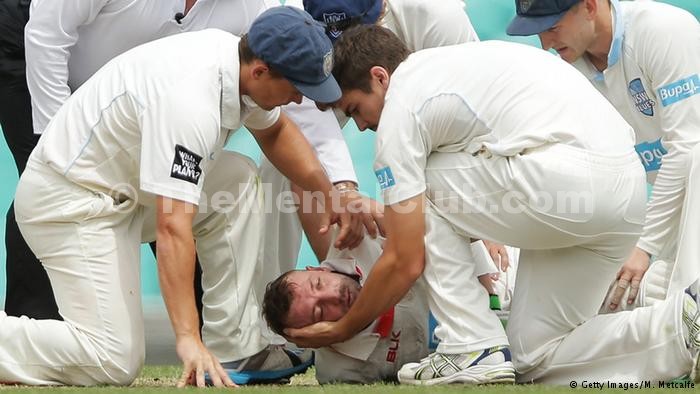 10) Andy Ducat-1942:  Andy Ducat of England died on the pitch, while batting during a club game at Lord’s in July 1942. Ducat, who made a single appearance for England, suffered a heart attack while batting. He immediately collapsed and died. 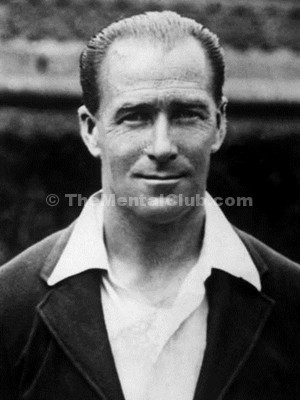 9) Abdul Aziz-1959:  Pakistani batsman Abdul Aziz died during the final of the Quaid-e-Azam Trophy in 1958-59. The 17 years old Aziz was facing an off-spinner in a match between Karachi and Services. The ball rose sharply and hit him in the chest, where he collapsed and was declared dead at the hospital.

8) Wilf Slack-1989:  Wilf Slack of England collapsed and died at the age of 34 while batting in Banjul in January 1989. The England opener had suffered four blackouts either on the field or at nets in the two previous years. But exhaustive tests had failed to identify what was wrong with this left-handed opener.

7) Lan Folley- 1993: Lan Folley of England died in a freak accident while batting in a domestic match 1993. He was hit below the eye while batting for Derbyshire against Workington.

6) Raman Lamba-1998:  Raman Lamba of india died after being struck by the ball while fielding in Dhaka in 1998. The ball hit him on the head, while standing at short-leg without wearing a helmet during a club match.

5) Wasim Raja-2006:  Wasim Raja of Pakistan died with his boots on, playing in a 50-over competition in surrey in 2006. This former Pakistani cricketer had just bowled tow/three overs and began complaining of uneasiness. Soon he collapsed on the field, succumbing to a massive heart attack. 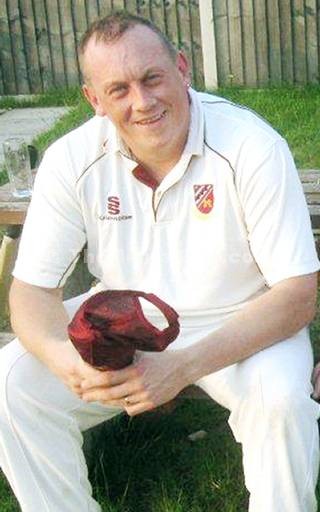 3) Zulfiqar Bhatti-2013:  Zulfiqar Bhatti of Pakistan died during a domestic game in 2013, after being hit by a bouncer. The promising Pakistan player was hit in the chest by a rising ball while batting.

1) Phil Hughes-2014: Australia cricketer Phil Hughes died at the St Vincent’s Hospital, on Thursday, November 27, 2014. He succumbed to his injuries after battling for life for two days after being hit on the head by a bouncer. He was struck on the head with a short-pitched delivery from pacer sean abbott in a domestic match. 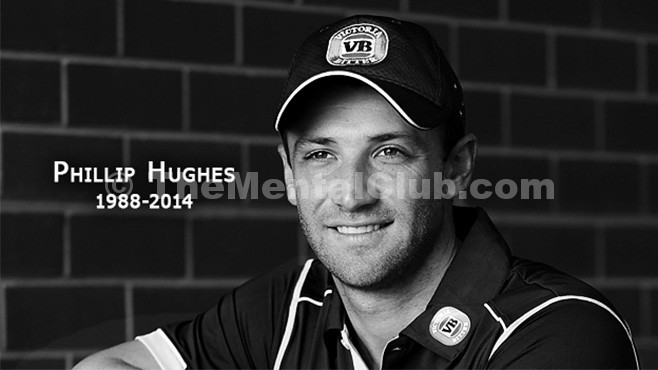