Disk is used for storing data. With which this disk is set with a computer that is called a disk drive. Then CD/DVD drive, Floppy drive, Zip drive all are disk drive. Even with which drive today’s tune is, that is also one type of disk drive. But according to work side, disk drive is several types. The CD/DVD drive works in optical process that we call optical drive. And the era of floppy and zip drive are finished. So large capacity related left disk is called hard disk or hard drive. It has such type of name because this drive is covered with testa. The funny thing is hard disk and hard drive are not a same thing. Which drive uses disk for storing data that are called the hard disk. And which keeps data in flash or another way, but it is covered with a testa that is called a hard drive. Example: SSD or Solid State Drive is a hard drive. 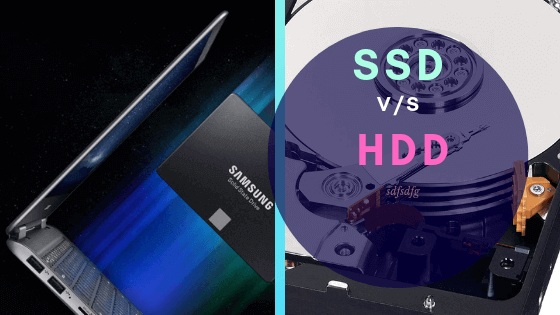 According to iSuppli information, this year less 11% has been earned income from the selling of hard drive. And desktop computer sell has decreased in mentionable quantity. The idea has been imagined, it will decrease more next year of this.

Sometimes I used to ask many people that, well! So less configuration still why men buy Mac computers of Apple with so much money? Everybody says Mac is very fast. I didn’t understand that how Mac is so fast. There are 8 giga ram and 2 giga envidier graphics card with a Core i7 processor in my laptop. But still my laptop becomes slow, so much. Because a hard disk of 5400 RPM. After searching in Google, I got to understand Mac is very fast because there is SSD instead of hard disk in Mac. The question is what is SSD? SSD is the best advanced edition of hard disk. There is a disk inside the normal disk and their data is preserved, but there is no disk inside SSD. There is a chip inside this and data is preserved in that chip. Like data is kept inside memory card/pen drive. Yes, SSD is a NAND based Flash memory device and data exchanging speed of this almost 5 times than normal hard disk.

What is Solid State Drive (SSD)?

Sometimes, the Solid State Drive is called solid state disk or electronic disk also. But there is no any disk like a hard drive or there is no any mechanical material also in it. There are many numbers, electronic circuit (IC) in collecting manner and form of the chip where data are preserved.

Mainly a magnetic disk rotates in hard drive or floppy drive and through mechanical head information is stored on disk. And so SSD is more efficient than hard drive to give information quickly. The cost of SSD is almost more 10 times than a hard drive.

At the beginning of making SSD, it used to make with a dream and there is the management of electric differently in it. If electric was gone, then information used to preserve in flash memory. At present most of the foundation makes SSD with NAND flash chip. This flash chips are added parallel in SSD. 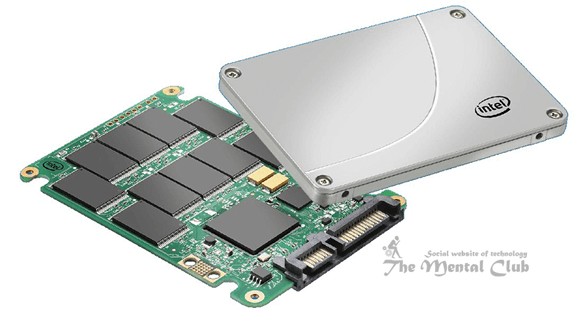 Compare between HDD Vs. SSD: 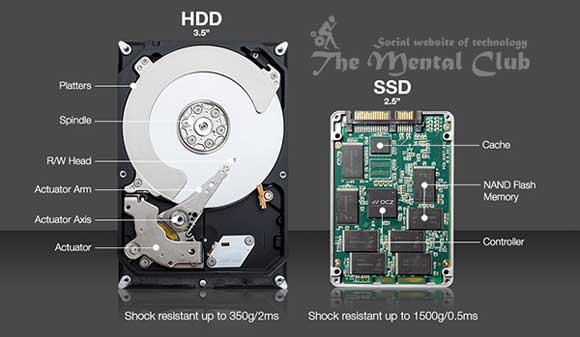 After buying Core i7, I got very disappointed. There is no difference with my previous core i5 phone. The price they had taken just double. But now I show you by comparing these two laptops together, then you will get to understand that, how SSD makes a difference. I gave video below. Before seeing that I tell you about the configuration of my two laptops.

I have set up these two laptops last night with Windows 7 ultimate version.

What are you thinking after seeing this video? SSD setting laptop was activated only in 16 seconds where hard disk setting computer took time almost 65 seconds to activate. The difference is almost 50 seconds.

Now come and let’s examine another thing. There is a PSD file of 130 megabytes, and there has been installed Adobe Photoshop CS5 on the desktop of my two laptops. Clicking to open two files at the same time we will see that, which is much faster to file open.

Those who are thinking that my compare is not right, because two laptops are different, they can also watch this YouTube video. But here two laptops have been used of same model and same configuration.

The difference between hard disk and Solid State Drive:

Prevailing within a mili second, solid state drive acts appropriately. Getting the power of solid state drive in electric chip it activates. If electric connection is given in hard disk drive, then its disks start to rotate, head goes to particular place etc. Reasons, it takes a few seconds.

Any information is available directly from the solid state drive. And it takes few micros second in it. Taking hard disk’s information and sending it RAM it takes time 3-12 mili seconds.

A data from 100 to 600 megabytes is transferred per every second (according to type of SSD) at SSD. There is a particular data transfer time in it which is not changed. Data is transferred per average 140 megabyte/second per speed in hard drive. And this speed can be changed for the several reasons. If your data is fragmented into several parts of the disk then it will take more time and if it is staying together then it will take less time. In spite of this data transfer rate depends on the speed of hard disk rotation. Several hard drives of RPM (Rotate Per Minute) are available from 4200-15000rpm.

In spite of this, SSD is available of more another brand. Example- Intel, Corsair, Kingston and OCZ.

SSD doesn’t sound because there is no mechanical material in it. So there is no sound of a disk rotating and vibration in this. But there is disk in hard disk and it rotates also, so sometimes there happens sound and vibration and getting so warm laptop also gets hot. Comparatively SSD creates less heat.

There is a magnetic disk in HDD so there is fear of missing information and wasting disk because of magnetic field. There is no problem like that in SSD.

The hard disk is less live time than SSD. Many times, bad sector can be fallen in disk, motor may be burned. If the chip of SSD is a waste, then it can be wasted. Life time is 5 years of my 250 GB SSD. It means if I read/write 10 GB daily then it will be continued till 5 years. Then it will die. Actually, we use less than this. I don’t have wish to use a laptop for 5 years. Still, if I hear about 5 years, why I feel this time is less to use, I don’t know.

There are SSD of several types and size. SSD is very light and a little bit thinner than hard disk. According to the type of materials there is from 1.8 to 3.5 inches. Weight is very less being chip semi-conductor. In HDD, 3.5 inch disk is seen. And weight is from 200 to 700 gm.

Anyway, it is enough for today. So now tell me who will buy SSD? Those who are interested to buy, I will tell them to buy Samsung 830/840 Pro or Intel 330 Series. I have read many reviews on the internet. According to all, these models are the best.

If there is any mistake you see, please forgive me and will inform me in The Mental Club.

How to Divide Hard Drive Windows 10 without Third-Party Software