Nowadays virtual reality is a rising technology. Many enterprises start to enter in this file, such as Google, Microsoft, Amazon and so on. Facebook acquired Oculus Rift since 2014, Oculus Rift has thousands and hundreds of users too. Facebook Oculus has developed many interesting work apps and game apps. However, it lacks backup app to back up its data and game progress. Oculus Rift itself also has shortcomings, for example, its default data storing place and installation directory are in C drive, you can’t move the data to another place. Thus, partition C is easy to be full someday. Now, with the help of third-party tool vrBackupper, they are not troubles anymore. 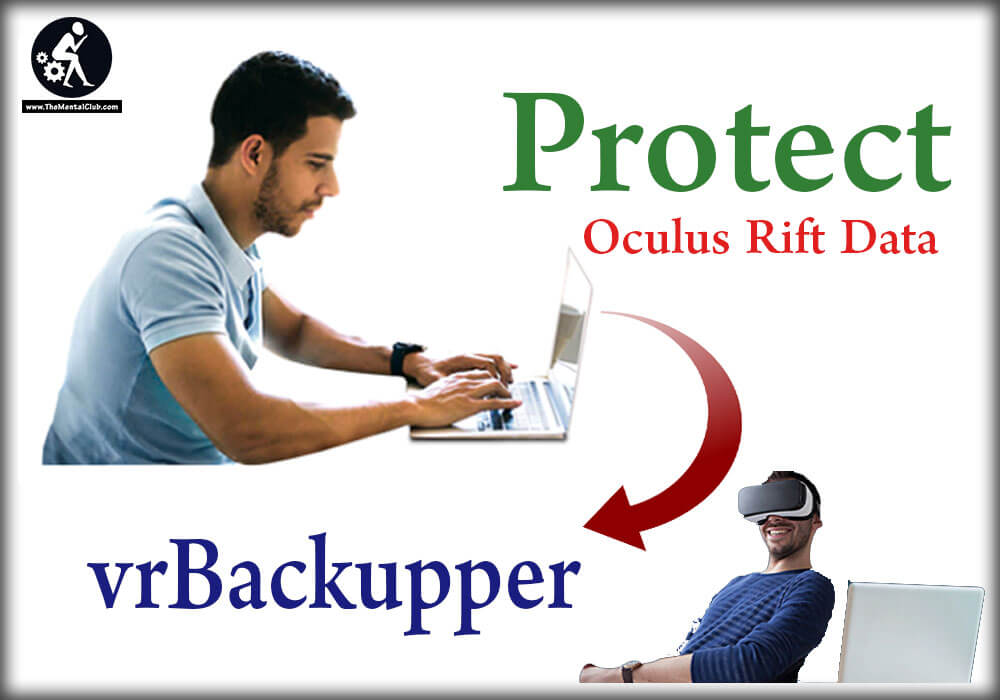 As its name suggests, vrBackupper is designed to backup Oculus VR data. It is a Windows software, install it on Windows and open. You see, not only backup but also migration. In fact, the default interface is Migrate. 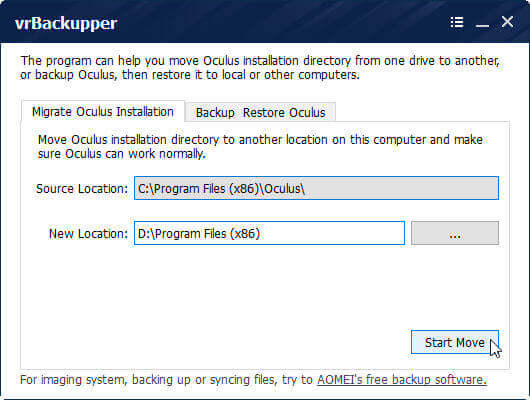 The program has already detected source location, you only need to browser new location – where to transfer the data, even external disk connect to the computer is OK. vrBackupper ensures Oculus can work normally after migrating. 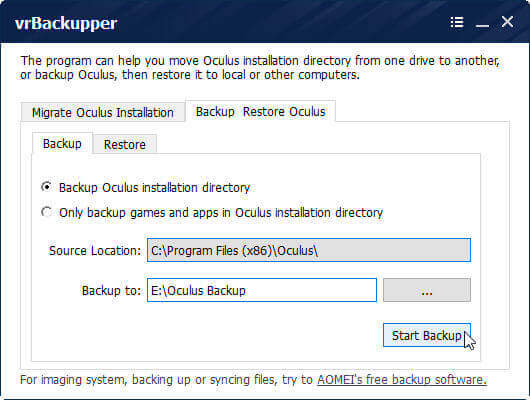 Backup & restore Oculus support backing up whole Oculus installation directory or select to backup only games and apps in the directory. Restoring supports universal restore, that means you can backup and restore to move all Oculus data from one computer to another instead of re-downloading and re-installing them. vrBackupper helps you save time and you can enjoy Oculus Rift again very soon.

However, vrBackupper supports Windows 10 64-bit only. So AOMEI released Oculus Mover 2.0 in 2017, which supports Windows 10/8.1/8/7 32 and 64-bit. Although it has only migration feature, we suggest you use it and vrBackupper together to backup Oculus data and allocate more free space to solve low disk problem.

Common and new types of the automotive HUD displays

What is Smart Contract Development and How does it Work?