Nokia used to be one of the world’s biggest mobile phone companies but it fell behind with the advent of iPhone & Android smartphones. Nokia’s Devices and Services division was sold to Microsoft In 2014. Finnish company HMD Global bought a part of Microsoft’s feature phone business and has a licensing agreement that allows it to make smartphones under the Nokia brand, In 2016. but Nokia has come back once again after the deal with M.S company with their awesome brand three new Android smartphones, Nokia 3, Nokia 5 and Nokia 6. Today I am going to describe budget phone made by Nokia called Nokia 6 in this article. So, I recommend all of you before buying this smartphone you should read the article. So if you don’t know how to see that just read on, because one honest review will both save your valuable time and of course lot of money from wasting. 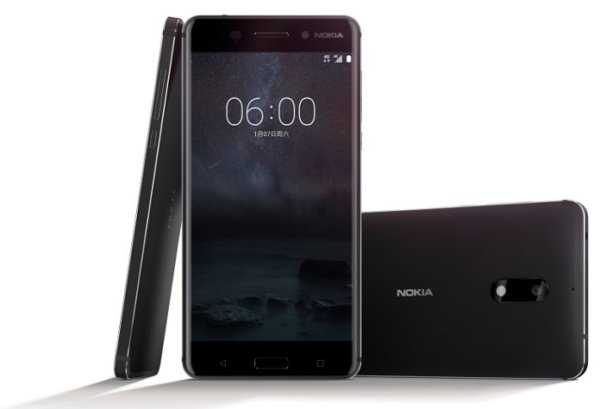 The Nokia 6 compounds premium design, solid specs and an affordable price tag into a handset which could well put the brand back on the mobile map for the Premium metal build, Affordable price tag and Bright, full HD display. It’s been a long time since Nokia dominated the budget end of the market, but with the Nokia 6, we could well see the brand make a return as one of the major players in the entry-level range. The solid specs and stylish design provide an enticing proposition for anyone wanting a basic, easy to use a smartphone that’s not going to cost them a fortune. 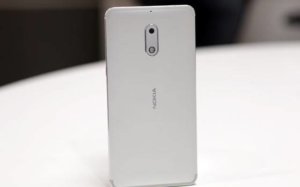 Update: We’re still waiting for a firm Nokia 6 release date, but Nokia Mobile has now confirmed that it will be with us before the end of June or July first week.

RELEASE DATE AND AVAILABILITY: Nokia 6 smartphone was launched on 2017, February in China. and June 13 in INDIA. But it will available on before the end of June or July first week 2017 both offline and online markets. We don’t know why Nokia had done that for its release to the market why they delay for that we have to wait for to have it.

DISPLAY: Holding the phone for the first time, it feels like a Nokia. It’s machined out of a single piece of aluminum and then anodized; it feels superb. It’s quite big, as a result of the 5.50-inch touchscreen display with a resolution of 1080 pixels by 1920 pixels at a PPI of 403 pixels per inch.

CPU/GPU: The Nokia 6 is powered by 1.4 GHz Cortex-A53 octa-core Qualcomm Snapdragon 430 processor and it comes with 3GB of RAM. The phone packs 32GB of internal storage that can be expanded up to 256 GB via a microSD card.

PLATFORM: The Nokia 6 runs Android 7.1.1 Nougat interface on its trio of new smartphones, and that means the Nokia 6 has a clutter-free on-screen experience, without any clunky overlays or pre-installed bloatware.

SIM CARDS: The Nokia 6 is a dual SIM (GSM + CDMA and GSM + CDMA). a smartphone that accepts that accepts Nano-SIM and Nano-SIM. Connectivity options include Wi-Fi, GPS, Bluetooth, NFC, USB OTG, FM, 3G and 4G (with support for Band 40 used by some LTE networks in India).

PRICE IN INDIA:  Nokia 3, cheapest of the three smartphones, and it will be going on sale at a price of RS. 14,999, and will be available both online and offline retail as well from the end of the June or July first week. So we have to wait for same days. 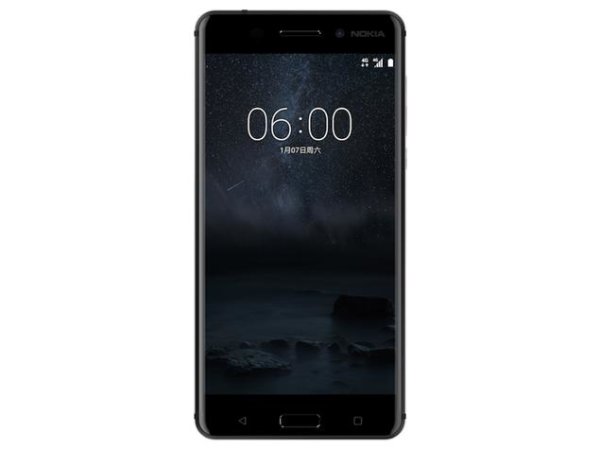 So, overall the phone is very good except an unimpressive low light ISO performance in peoples opinion based on the Nokia 6 camera sample images that post people has seen.

BUY OR NOT Nokia is Nokia. It has own Quality from the beginning. People has trust this company till now. All of us know that Nokia is always good in its upcoming products. Nokia has to before release their products that they are not coming once again the tech market for any competition or other reason to the other products like MI, Lenovo etc but for their own best premium quality products. Nokia believes their brand premium quality and build quality and also their software. So, All the specification has given above now the decision is your on your own budgets. But I Must say If you have a budget and trust Nokia Company then you have to Purchase the phone when it is available on markets.

How to reduce internet data Usage on Android Phone?

How to restore deleted contacts from an Android phone using Gmail...