Google I/O 2016: What we can expect. Those users who are the big fan of the Android, they have been eagerly waiting for the Google I/O because all magnificent technologies are released in this conference. In this year, Google is presenting their updates in their I/O conference. But what? Let’s take a look about the topic that, what can we expect from this conference? 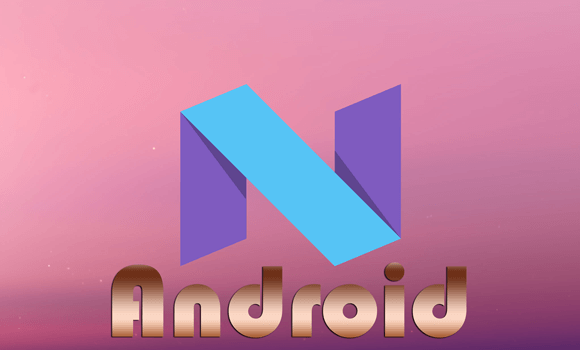 Note: Google releases the big updates of Android in every two years.

According to many people, chrome OS can reserve the spotlight of I/O conference. We believe from some recent rumors that the Chrome OS will have to release with Google Android in a unified condition. As a result, technology lovers will see the magnificent combination of laptop and mobile experience. Know more….

Google was working on smart watch for a long time in where Google is trying to make a device with native Wi-Fi capability and to create prefect gesture support. This institution is working on some features.  For knowing more information in detailed you have to wait for the conference. Click here to get more info… 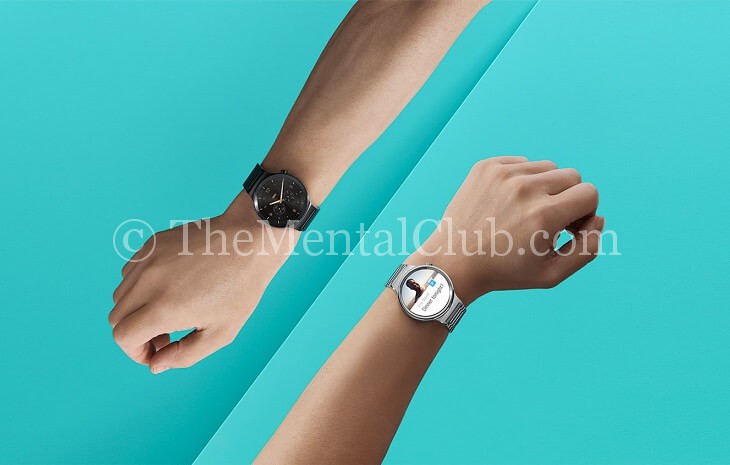 Google is just behind in the automobile sector, although it is ahead of everything. But, in this year, the standings of Google may change after the Google I/O conference. Because, most probably, we are seeing that android auto and it do not need too much time that every manufacturer institutions will make their cars’ model with the suitable for Google system. 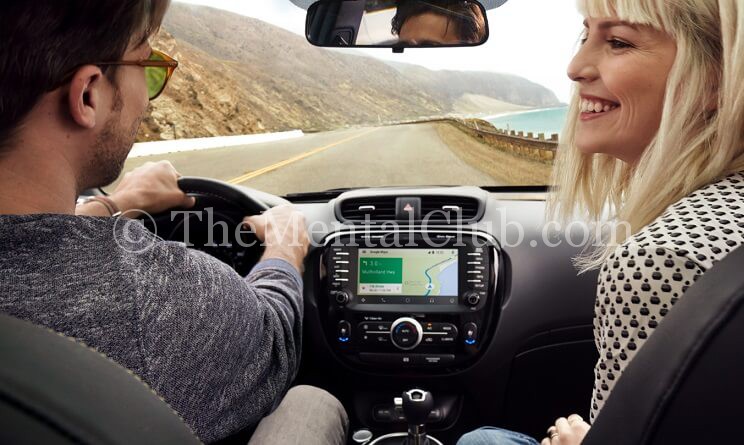 Nowadays, Google is working on some projects in which autonomous car is one of them. Previous year, an unpredictable accident occurred on the prototype of this project and after that accident Google is very serious. Although, a man who was responsible for the accident. However, I think that in this year all of us will know about the progress of this project after the I/O event. Know more about the Google’s Self-Driving Car.

For quite a while, we have been hearing this project. The famous modular smart phone of the Google! Google had announced about this smart phone in 2013. But this phone has not launched yet. Last year in Puerto Rico, the company unveiled a test version, but in the end, it has not happened yet.  But in this year, hopefully, we would get this smart phone in this international market.

The famous 7” size tablet, “The Nexus 7” of Google was released in 2012. In there, Asus worked with Google. The technology is expected this year announced I / O event, Google’s Nexus 7 (2016), the device is going to get any announcements. So many people are predicting that Asus will not be the co-operated by Google and Huawei will not take place there, because Huawei is a new friend of Google. 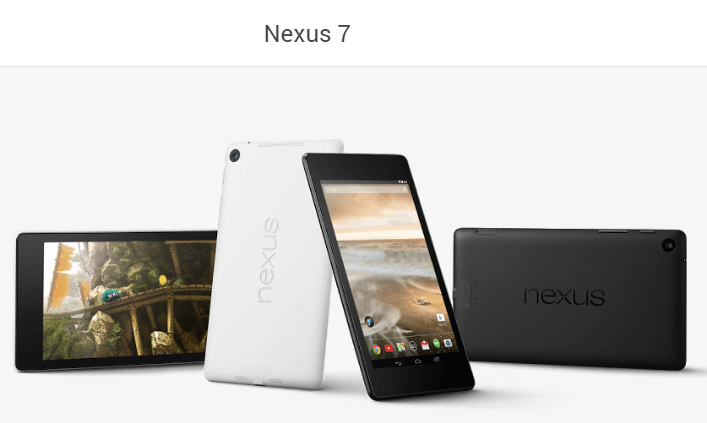 These are the main attractive of I/O conference. But, new messaging application, Project Fi, Project Tango may take the conference at the highest point. Let’s see. What happened!

How to unlock Android Smartphone without any software, if you’ve forgotten the pattern?

How to Unlock iPhone and Samsung mobile phones?

How to unlock Android Smartphone or TAB without losing data?

Add your desired address and will ring the alarms after reaching...

Now run 14 messengers with one software. See it quickly. If...

Take honestly an extraordinary satellite app which will impress you guarantee