Home Android What is Android One? Benefits And Advantages

What is Android One? Benefits Of Android One Mobiles. The world’s largest operating system is Android. By May 2017, Android had 2 billion active users. The flexibility of the Android operating system is one of the major causes of the success of Android. Many smartphone maker companies provide their own UI (for example Xiaomi’s MIUI Huawei’s EMUI or LG’s UX) by adopting the Android Framework. You have noticed that Android update rate is quite low. Until October 2018, only 19.2 percent of Android devices have been updated on the Android 8.0 Aero. To solve this problem, Google introduced an affordable version of Android ( Android One). In this version, users get updates very quickly. Here we are giving you information about Android One. 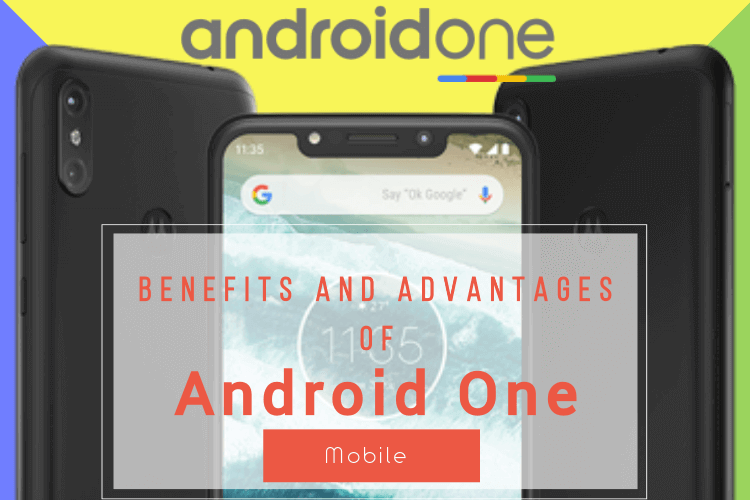 Learn what is Android One?

Android One is an affordable version of Android. This stock is very similar to Android. There are only a few Google apps installed on this version. At the same time, there are some basic features in phone software. It was launched in 2014. It was introduced for entry-level Android devices. But as fast as Android continues to grow, Android One is also required to grow. For this reasons, Android Go introduced in May 2017. This is a lighter version of Android than ever before. It is designed for entry-level devices which also save mobile data.

Android One coming in mid-range smartphones

In the future, it can also be given in mid-range handsets not only entry-level. Because at this time smartphone companies like Motorola, Nokia launched their cellphone with Android One.

Why use Android One phone?

An Android One smartphone will support many Google applications including Google Assistant, Google Lens. Not only this, but The latest features of Android 9.0 Pie will also be supported.

The second big reason is the speed of Android One phones. Every Android One phone has been guaranteed security updates for three years. Also claiming to have major Android release updates for two years. That means if you are buying a phone equipped with Android 8.1 Aero, then that phone will also get an Android 9.0 Pie and Android Q update.

How to restart Android phone with SMS?