In technical world, Hacking is a famous word. The meaning of hacking is to steal information from our computers.

What to do if your computer has been hacked?

Computer Security expert Jeno Covah and Corey Callenburgh showed that how do the hackers hack our computers by using the BIOS chip? BIOS chip is a microchip which is contained by the firmware of the motherboard of the computer. BIOS helps to boot and load the Operating System in our computers. This main software is harmed which is conducted under the anti-virus and other security products. And these are not scanned by anti-virus. As a result, the spies can give malware very easily and the malware stays after deleting the operating system or after re-installing the Operating System. 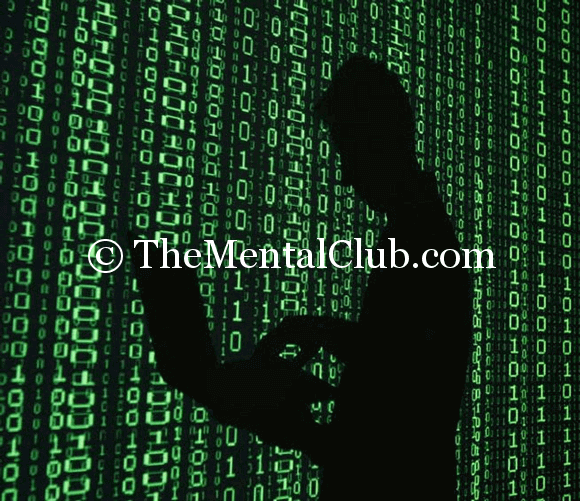 In the next time, hacking is done through email or physical interdiction. According to the weyard report, it is called “Incursion Vulnerabilities”.

Covah told in Business Insider that they analysed in 10000 enterprise grade machines and watch that there is a weakness in 80% BIOS. But, the most dangerous thing is that though you use Security Software, if the BIOS compromises, then the hackers will get the encrypted information. As an example, the researchers tells about the tail system which is popular for immense security and it is a wide used operating system. This Operating System was used by Edward Snowden and Glean for sharing their data. According to the Covah and Corey, by this process, it is possible to access the data of tailor.

Jeno Covah and Corey Callenburgh hoped that the security of firmware seriously conscious to the all people.

There are some tips to save your smartphone from hacking