Home Technology IPS or AMOLED? Which type of display is good in a Smartphone?

Which display is good IPS or AMOLED? The IPS LCD display is used in the iPhone. There is an AMOLED display in the most android flagship device that side. 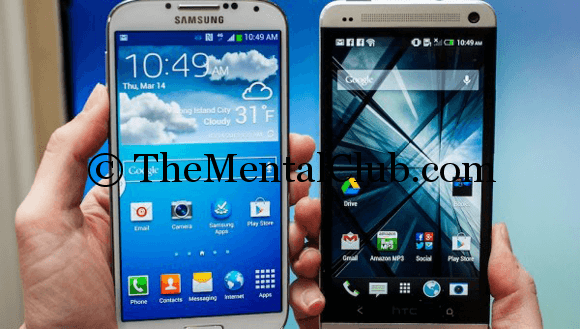 Which is the best display? Let’s debate.

At the time of buying, many people think about price till now, not about phone’s specs. Battery back-up stands the main subject to some people in Specks, or some people give force on the processor and ram. Basically, those who play games or see video regularly, only they think more about the display. Most of the buyers come back to home with the phone by hearing “full HD display”. But no need to think like that when “full HD” is written in mobile specs and that is the best display.

HD display is undoubtedly good, but how will you understand which is the best? The market of the smartphone is booming business in India. Many bands and product range have come at the hands of the buyer. In spite of this, there is no difference in price in a particular purchase limitation. So it is normal to get confused. It can be seen in many cases, which buyers have bought in which price, if they would give more two thousand rupees than that, then they would get the smartphone of good specs. So at the time of buying, it needs to see details of display specs juxtaposed with others specs. At first, let’s repeat some information. 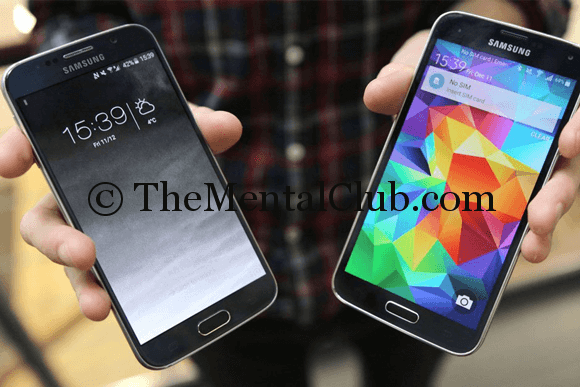 #1. Black and any other colour are brighter in Amoled:

1. In the case of display, now two display technology is the best in the market one is AMOLED or super AMOLED and another is IPS LCD. Both have good and bad sides.

2. The specialty of AMOLED is each pixel of screen will is enlightened differently in it. It has a thin film transistor or TFT in that type of display, through which pixels enlighten by flowing current.

3.  IPS LCD (in plane switching liquid crystal display) technology is very different from AMOLED. In case of this, a polarized x-ray flow through a color filter. 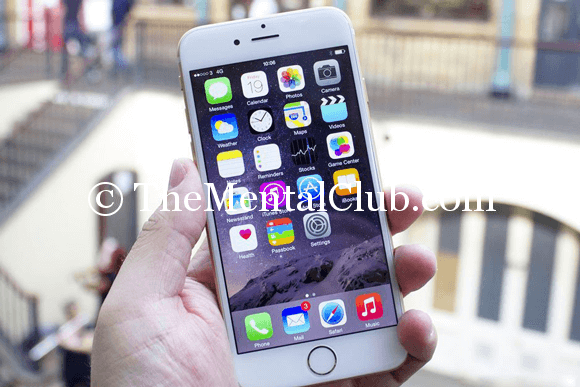 Now let’s come into the comparative discussion. Which display is good IPS or AMOLED? The IPS LCD display is used in the iPhone. That side, there is a super AMOLED display in most of the android flagship device. Especially there is super AMOLED in more price able phones of Samsung Galaxy S series, this display is seen in some average range phone.

So it does not mean that the IPS LCD display is bad. The USP of IPS display is sharpness and clarity. But the AMOLED display is very clear in the sunshine. Or according to many people, the angular display is good in IPS technology. In spite of iPhone, IPS LCD is used in phones of LG, HTC, and LUMIA.

But which side buyer will go? The best way is considered juxtaposed with two types of display in the shop. Buy that which display will be attracted, but it is urgent to examine yourself. So don’t believe on sells men. In spite of this, examine that set by playing the game and seeing the video. If you have a plan to buy a phone online, but before that it is good to see two types of display by outing window shopping. Which display you will like, order that spec’s phone.

Common and new types of the automotive HUD displays

How Internet Of Things Is Changing The Aviation Industry

Is a Three-Star AC the Same As a Two-star AC?