Facebook Downvote Button: I know you’ve wanted a dislike button on Facebook for ages. But this is not Reddit, and you’re not getting one. Facebook has confirmed it is testing a downvote button that will allow users to hide and report improper comments. Currently being tested among a small set of users in the U.S., it offers users a kind way to hide and report comments they don’t want to see – either because they don’t find them interesting, or because they’re unsuitable. 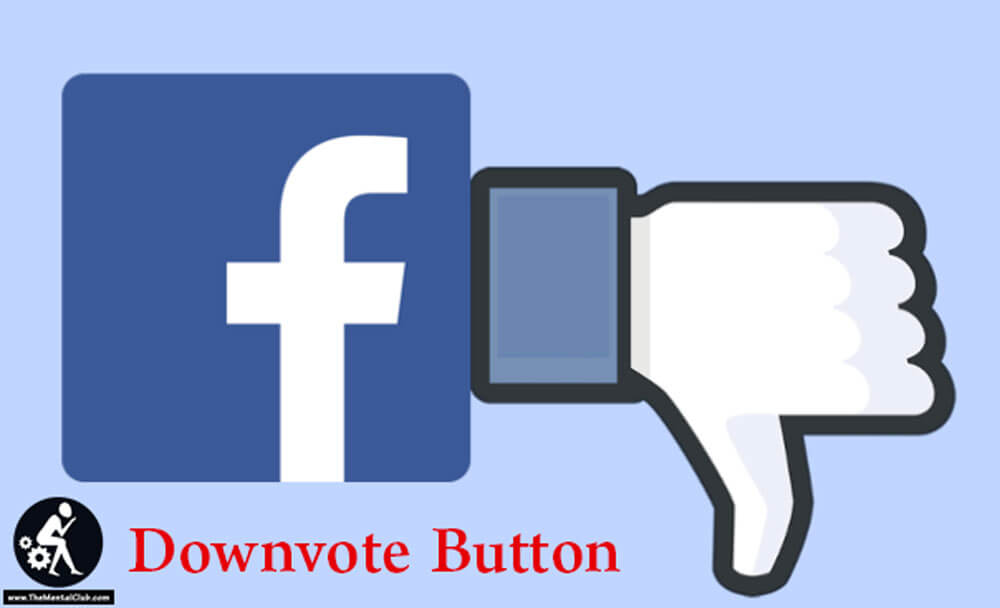 The feature was recently confirmed to TechCrunch’s Josh Constine, who explained that the motivation behind it “is to create a lightweight way for people to provide a signal to Facebook that a comment is unsuitable, uncivil, or misleading.” But don’t get disoriented. It is NOT a dislike button, and Facebook is clear about that, saying,

We are not testing a dislike button. We are searching a feature for people to give us feedback about comments on public page posts.

You wouldn’t think its a dislike button anyway, as it’s a downward-facing arrow. When you tap the downvote button under a comment, the comment is hidden and you can then specify why you’re hiding/reporting it by tapping on options like “Offensive,” “Misleading,” and “Off Topic.” Sure, we already have a “Hide” button on comments, but it isn’t directly available right below.

The test will not now affect the ranking of comments, posts, or Pages, and it’s there to give users a way to tell Facebook what they find fair or not, and there is no way for commenters to see how many time their comments were downvoted.

If you’re in the U.S. running Facebook set to English on an Android device you may be one of the lucky ones to see the feature. No news as to when or whether the downvote button will be delivered into the world.

Optical Computer: When Light Is the Future of Electronics

The Future of Transport and Logistics is Tech

Types of Electromagnetic Waves and Their Applications

5 Ways to Plan, Produce, and Profit from Hybrid Event

Technologies that are going to be the driving force of the modern world! Pictorial Article

There are all videos together of web design course of Basis

Types Of Jobs That Robots Do Perfectly