5 Best iCloud Bypass Tools 2018: One of the best and finest mobile phone is definitely iPhone. The iPhone in terms of software and hardware is far more advanced and unfolded than any other handphones in the market these days. One the best features of iPhone may be the iCloud. This feature of iPhone supports it’s used to save the data and gives storage of about 5gb which is quite right for iPhones, iCloud also allows the user to sync with iTunes another super awesome feature iPhone gives. 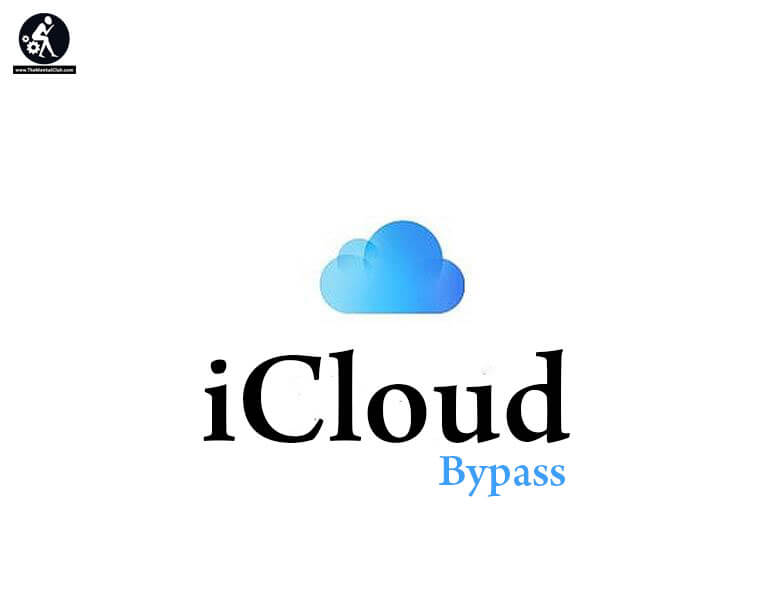 iCloud requires a password and userid just to make sure the safety of the user’s saved data which are stored in it and to ensure that the phone is not being used by any other intruders, safety level super awesome. Even after resetting an iPhone, iCloud asks for user id and password, again to ensure no other thieves use the iPhone and the user’s data is super safe. Yet this iCloud can be bypassed. Now let’s put some light on bypass, there are several tools to bypass an iPhone.

As the name recommends this tool is used to either bypass activation or even iCloud account removal. This app is very easy to use, it even gives the user with tutorials. Again with the help of an amazing tutorial given by the tool itself is very much useful than surfing the internet for tutorials spending time and data.

This tool is a different purpose tool used for almost every works lots and lot of work. There are several tools which won’t work or which only work on several certain software, like certain iOS software. But iCloud bypass tool works almost for all the iOS software. But the only drawback we can find in this tool would be its slow processing.

How Do You Bypass the Google Account FRP on Samsung Mobile?

Users can tolerate almost anything but not slow processing, almost all the users even the most patient person would lose their cool, which is quite natural. So that maybe the reason why this app got such low ratings.

Yet another top-notch software to get the job done, iCloudin is free and works very well and can be trusted 100%. Like the other bypass tools, including also provides tutorial allowing the user to access the tool more easily. 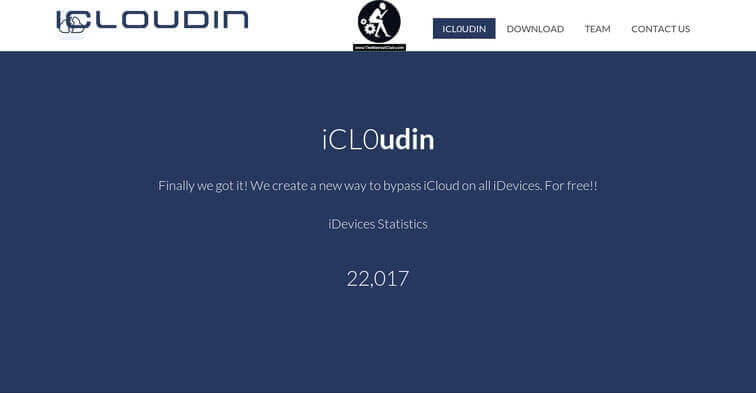 Doulci is another tool for bypass activation. It works as smooth as a butter that users won’t have any problem while using the tool. The only problem is that the users need to go through an irritating survey before downloading the tool, while all the other tool are free to download and run, which all the users prefer download without survey. 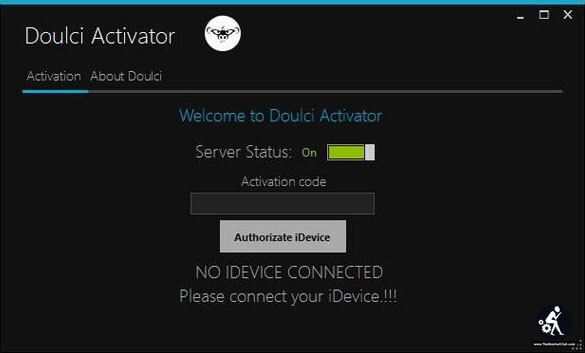 This tool supports almost all the iPhone devices including the iPad and iPod of all the version. This tool also provides an inbuilt tutorial for the users to easily use the bypass tool.

Now that almost all the tools mentioned above are offline ones here comes an online one, Official iPhone unlocks tool is an online bypass tool. This tool is used to unlock iPhone permanently and easily without any issues. The way in which you can use this tool is just to enter your device model and the IMEI information and the tool will unlock the iPhone through the iTunes data which are stored in the cloud account.

This tool is a paid service you may have to pay a certain amount to access the tool, unlike any other tools which are completely free to download or to use. This tool is very protected that the user can be carefree using this tool since this tool is handled by the professionals.

Due to its performance, all the users using this tool is quite satisfied with its work, which makes its reputation to reach the sky level. This tool supports all iPhone models iPod and iPad.

This is the most amazing option for bypass activation tool. This tool is completely free to download and use easily usable with the crystal clearly explained tutorial in the tool. It can be directly downloaded and used easily. 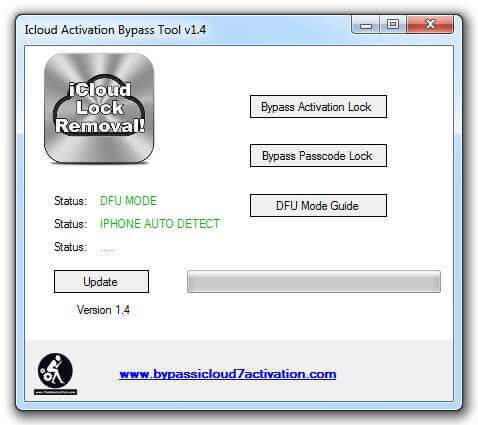 But there are so many cons than pros in this tool that not all the users of this tool are not satisfied and they give a quite low rating. The developers of this tool are very intelligent and very supportive that this tool becomes easy to use with their support. This tool also supports almost all iPhone, iPod, iPad models.

Well, that comes to the end of this article. All iCloud Bypass activation tool has its own pros and cons, but which is the greater pro or a con depends on the user using that precise tool. Some users may find the con of another user a pro and vice versa. Anyways we hope this article made the whole concept of iCloud bypass tools more clear to the readers who didn’t get this idea.

By the way for those who still believe iPhone is inferior and the Android is superior, well this post is not for you. We will be actively posting some android tips and tricks as well. So stick around to get a chance to learn one among the best software in the business.

Until then, I assume this by stating that the aforementioned software is the best bypass tool that you could find. If we chance to see a good one in future, don’t worry we will surely share the news around.

How technology and the Internet have changed our perception of information

Latest technologies to use in a smart bathroom

How Internet Of Things Is Changing The Aviation Industry

Know how much time you need for SEO or website ranking