Home Others WWE is totally False, Do not be Surprised (Read in detailed)

Hi, how are you? I am fine. Today, my article is: WWE is totally False, Do not be Surprised (Read in detailed). 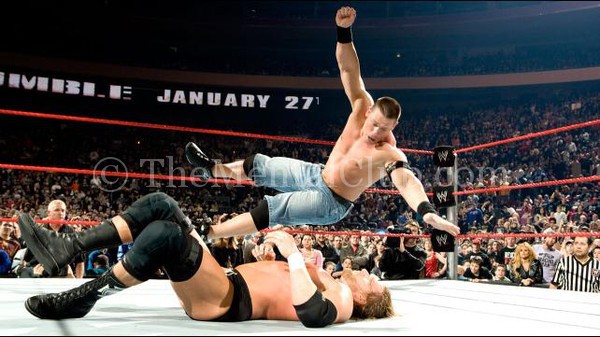 A man grips another man. From the side of a man wearing a striped shirt says Mutter’s talks! Cheer the people after watching this moment. The hearing of the barbarous, inhuman, though no view of the same scene on television, but we should applaud.

It is one of the most popular shows in the whole world. The people are fighting for each other and we see it with full impressed. I am telling you that, it is the most popular wrestling show in our TV.

It is the full form World Wrestling Entertainment (W.W.E). It is number 1 rank wrestling show in all wrestling shows. This show is promoted in more than 150 countries. This live event is promoted more than 320. In our country, TEN SPORTS CHANNEL promotes RAW, SMACK DOWN, BOTTOM LINE, AFTER BURN, NXT, MAIN EVENT etc. 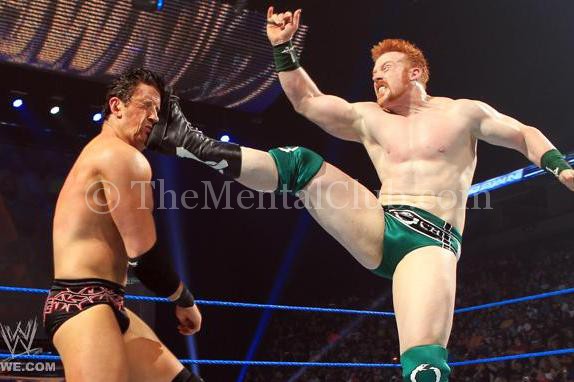 WWE starts their journey in 1952. Its founder is Jess McMahon, Toots Mondt. They gave their institution name is Capitol Wrestling Corporation (CWC). After some next years, this intuition has changed their name.

In 1980, Vince McMahon bought Capital Sports from his father, James McMahon and established Titan Sports. The first name of this game was World Wide wrestling Federation. In 1982, the name was changed; the new name was the World Wrestling Federation. At last, finally, in 2002, the new name of this game was World wrestling Entertainment (WWE), which has been still remaining this name since 2002.

Vince McMahon chooses wrestling as his profession by inspiring to watch his father. But, James did not allow him. In 1971, he made his debut in WWWF as a commentator. 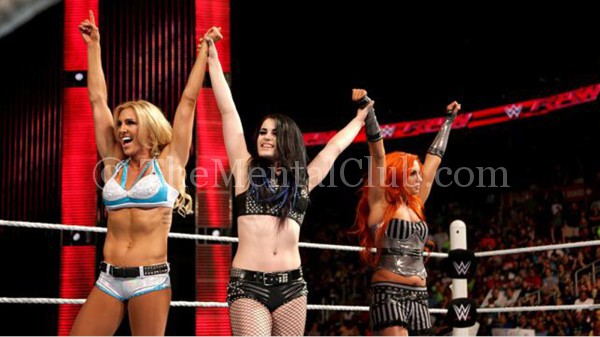 In the ring which we watch is fully a false case. All of these are pre scheduled, i.e. with whom the two people will fight and how they will fight? All professional wrestler rehearsal their wrestling.

Even during the game, the referee continued to say the wrestlers in an undertone what is their next move. Referee wears small hidden headphones in the ears. Content Writer tells that what happens in the next.

The wrestler often is seen to be wounded. Actually, they were in fact injuries.  We can be seen in the Ring match, steel cage match, etc. that ladder has brought up in the ring or cage and a lot of the wrestlers got him into fights go down there. A coating of thin phone is used in the match, which protects Wrestler of seriously injured.

Moreover, the wrestlers practice the choke slam, big boot, leg drop, the rock bottom, the pedigree of these popular moves before the match and they also understand that in which parts of our body can tolerate these various moves.

The popularity of these wrestlers is not less than any singer and movie actors. The littlest fans eagerly wait for taking their autographs. Because, little fans think that they really fight for each other.

In T.V, it seems that the wrestlers are as much as strong, but it is totally opposite in the reality. Wrestler Chris Benoit took steroid daily to maintain its physical structure.

Now, the Chairman and CEO of WWE is Vince McMahon. As his wife Linda McMahon, CEO was before. In 2009, he resigned. Shane McMahon, WWE- their son was involved with up to 2005. Stephanie McMahon, the daughter of Vince and Linda, who is married to Triple H, the popular Wrestler.

Indian Railway Reservation System | How Does Rail Decide Which Seat...

Do you know the name of the Hottest Actress of Bollywood...