Home Linux Windows or Linux? What is Linux and why Linux?

Almost all of our computer life is started by using Windows operating system. But when Linux first came to the market, then our question was – what is this thing? How it will? People started using it gradually.  The amazing advantage of Linux is – you can use it on windows platform as an application. So you have no need to make a partition of your hard disk.

The users who come with the Linux first of all they face a problem that which one is used from the hundreds of distro of Linux? Of course the best thing which is very necessary that you will use. Because, the necessity differs from various person. There is no similarity in between the work of the programmer and the work of video editor. So, their necessary software may differ from each other. So, there are various types of distro, according to the necessity of different professions. But, the style of work is same for those who are the general users. Writing, browsing internet, listening songs, watching movies, playing games: these jobs are done by all. Accordingly, Ubuntu is the most useful for the general users.

Why do you use Ubuntu? If you are going to find out the answer of this question, then you will get hundreds of answers. Presently, it is the most popular just because it is made of the kernel of Linux, so as a result, you will get all advantages of Linux from security to stability. Does any characteristic differ from Linus based other distro? Just let’s have a look. Ubuntu is not only “a just another distro”. It is made by a strong distro just like the Debian which main slogan is: “Linux is just for People”.  Literally, Ubuntu is just made for the general users. You think of a time that only long and unshaved beard and mustache people use Linux by typing and creating a clattering sound on the keyboard. The day has changed. The commands based Linux era has ended for the general users. The Linux has come on desktop a long year before. And Ubuntu has taken that desktop Linux at other levels. No hi-fi knowledge is required for using the Ubuntu. It is so easy to use this Operating System.  The big plus point of Linux is user friendliness. Ubuntu is just only a Linux distro to which Microsoft respect that. You believe it or not it, according to the user friendliness Ubuntu is far better than Windows.

The easy installation process is most probably Ubuntu. It is very much user friendly interface. Anybody can install it by pressing their mouse button. For finding software there is no required to search it on Google. It has a huge software repository place in where thousands of free software are listed. Just go and install it. There is no required to download the updated software version.

The huge advantage of it that it has a huge user community. The huge community of Linux is Ubuntu. For any problem you just confess it in front of the Ubuntu community and they help you a lot. The members of Ubuntu Community are very friendly. You can ask any question to the community and they cannot bother for that and you would get your desired answer. Such a wonderful community it is!

The CD of Ubuntu is Live CD i.e. without installing on a PC you can use Ubuntu along with all necessary applications from the CD. Moreover, you also connect to the internet from CD and browse the internet.

The hardware compatibility of Ubuntu is high among other Operating Systems in Linux. Ubuntu can know the most hardware. There is no problem to know the hardware just like the wireless network adapter. By keeping Ubuntu in mind such brand companies like Dell, Hewlett Packard, Lenovo release hardware driver. So, you don’t face hardware problem.

So, Ubuntu has the ability to carry the winning flag of Linux. The world-class company Google has chosen Ubuntu as their Operating system.

Here is a good idea to say originally Linux is a name of a kernel. So Linux is not a single operating system – Linux means those operating systems which are made by using Linux Kernel. Two operating systems are developed for distribution by using the Linux kernel, one is Linux Mint and other is Ubuntu. So if you ask to any computer expert that, “what is Microsoft’s biggest nightmare?” then they will tell you Linux Mint or Ubuntu. 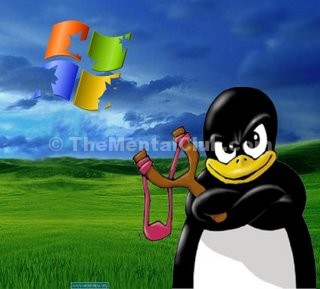 Now the question is – why should we use Linux instead of Windows? The virus is the most annoying thing in our Windows life. We spend money for this cause by buying antivirus. Sometimes we need to reinstall the Windows. What is the problem, it can tell you who had suffered. You have no need to use any antivirus software on the platform of any distribution of Linux and it will save some money yearly. (Every version of Linux is called “Distro” or “Distribution”). It has many distributions. Mobile operating system, Android also came from Linux Kernel so, Android also is a distro of Linux. Another interesting thing is – Linux kernel and Linux distribution are free for all (Open GPL). So you have no need to buy an original copy of Windows by spending some money.

Now I will tell you about application software for Linux platform. A question can come into your mind, “I need 1000 of software for work, where can I get it?” Yes, you will get synaptic software repository of Linux for this. You will get here unlimited software for free. Linux has Unicode encoding, so it supports any language. If you think, Photoshop has no Linux version, then it is wrong. Photoshop also has a Linux version, so you can easily use Photoshop on Linux platform. Maximum software has a Linux version. But it has some differences as well as the name of Google Chrome browser is Chromium. But maximum software are built-in with all Linux distribution which are very necessary for you. As for example: Mozila FireFox, Gimp for the work of graphics. VLC media player, Libra Office, Thunderbird mail client software etc.

If you face any problem on Linux then you have no need to go a service center. Linux has own foundation, forum and geeks. Just tell your problem on Linux forum – countless Linux expert will come to help you within a second and it is absolutely free.

What is Linux and why Linux?

Now security, Linux is very secure to use. All the files are encrypted on Linux. If you use boot password the no one able to break your password. If any hacker access your hard disc, then the hacker will not get any file. Fishing does not work on Linux. Linux has Ubuntu One, One Drive for file backup.

The advantages of Linux:

Some different features of Linux and Windows:

Which version of Linux will you use?

If you want to use Linux then search on the web by the keyword “Linux Distro”. You will get a huge list of Linux Distro. Then choose a version of Linux O/S. You can choose “Linux Mint” version because it is like Windows O/S. 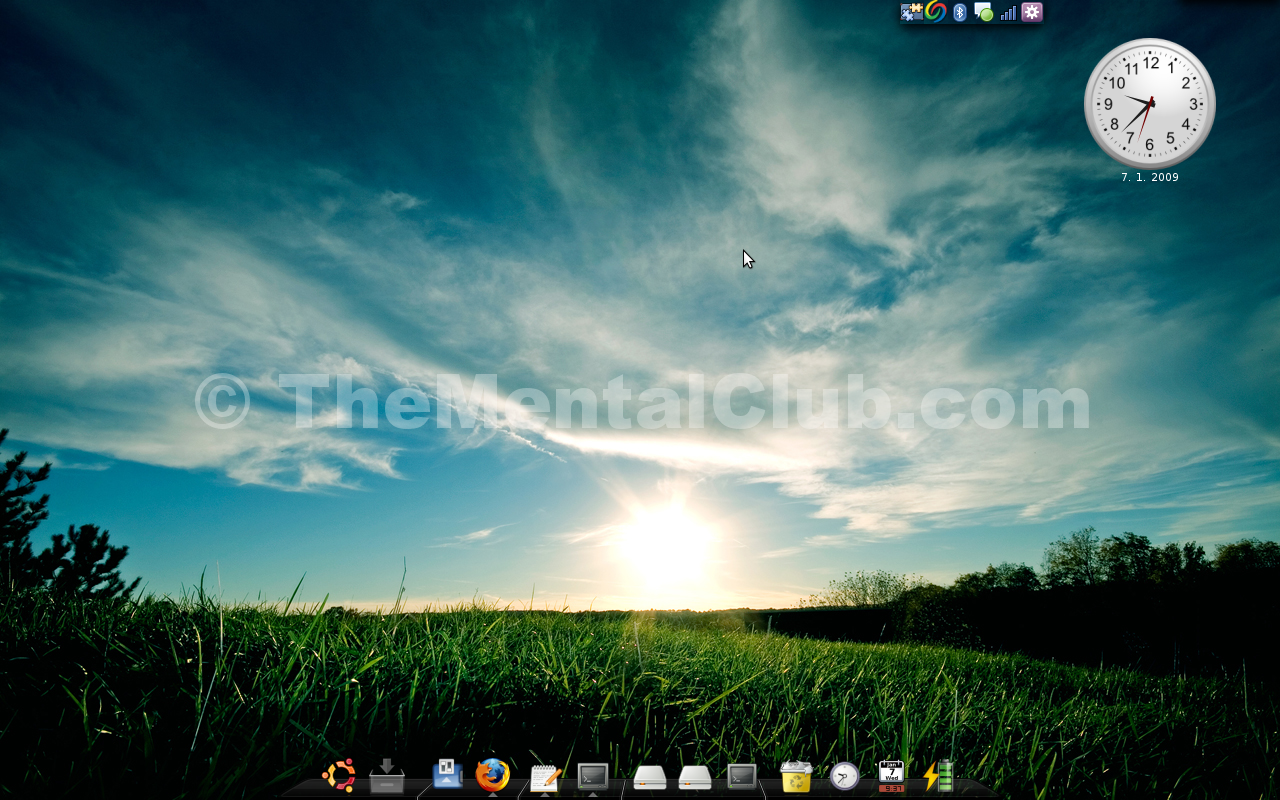 If you are a Windows 7 user then you can try “Zorin OS”. Because it’s look like Windows 7. It has free and premium both. If you want to use premium version then you have to spend 10 Euro, otherwise you can use free version. 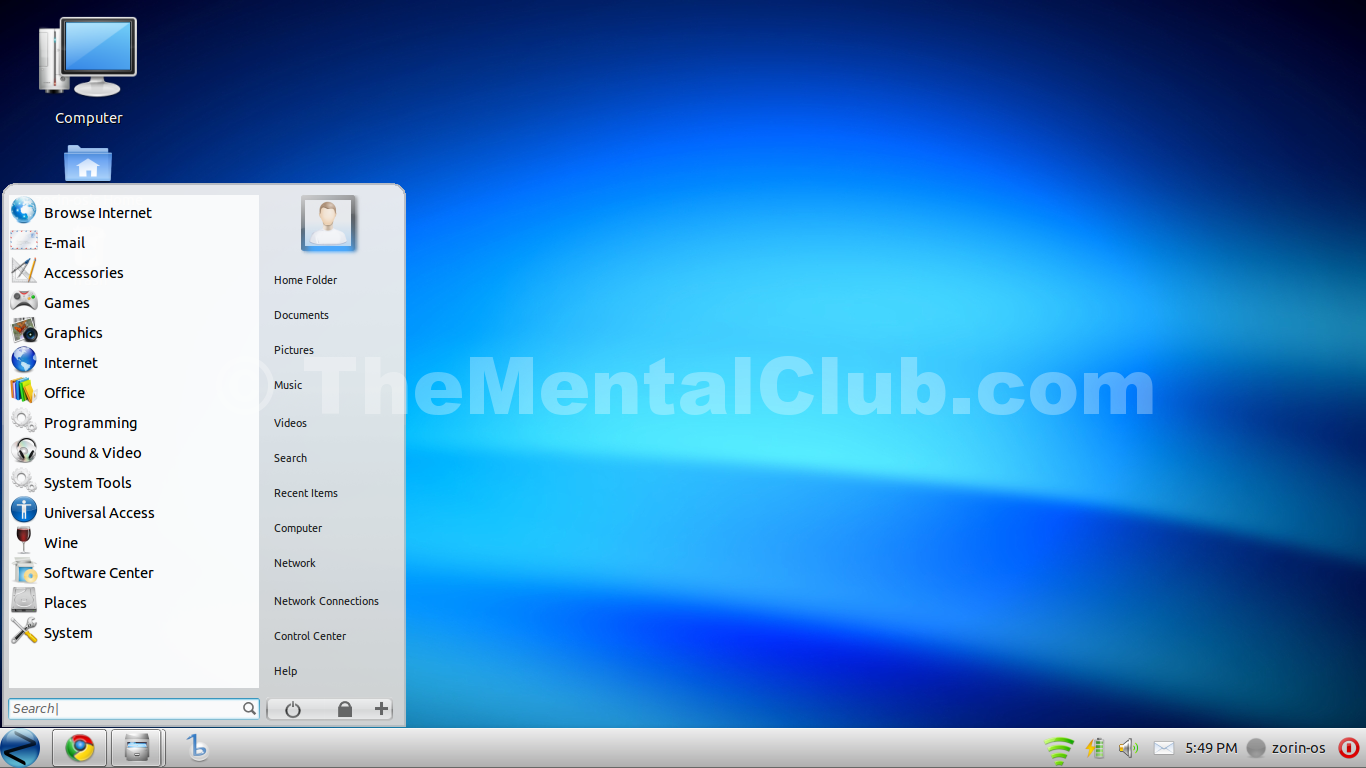 But in generally you will face some problems to use Linux O/S for first time.

How to Delete Extra Operating System From Dual Booted PC

Linux is now in Windows 10! The day of Dual Boot has finished

How to Delete Extra Operating System From Dual Booted PC