Home Hacking What is Bitcoin? Why Do Hackers Demand Ransom in Bitcoin?

What is Bitcoin? Bitcoin is a cryptocurrency and a digital payment system invented by an unknown programmer, or a group of programmers, under the name Satoshi Nakamoto. Its uses peer-to-peer technology and transactions take place between users directly, without an intermediary,

to operate with no central authority or banks; managing transactions and the issuing of bitcoins is carried out collectively by the network. Bitcoin is open-source; its design is public, nobody owns or controls Bitcoin and everyone can take part. It was released as open-source software in 2009. It helps us connect financially just like the Internet has helped us connect socially. now the question is why do hackers demands payments through bitcoins? So before explaining that topic you have to know what is Ransomware here, I am giving you a very simple and short description about it.

What Is WanaCry Ransomware? WannaCrypt cyber-attack has already affected more than 200 thousand systems in around 150 countries the world over. From jpeg to raw and jar to text, the Ransomware encrypts almost every file extension a user might have on the computer.  The concept of the attack was simple: Your computer gets infected with a virus that encrypts your files until you pay a ransom.

How Much “WannaCry” – The Ransomware, Asked The Victim To Pay?

“WannaCry” – the Ransomware, asked users to pay a $300 ransom in bitcoins. The ransom note indicates the payment amount will be doubled after three days. If payment is not made after seven days, the encrypted files will be deleted.

Security experts warn there is no guarantee that access will be granted after payment. Some ransomware that encrypts files ups the stakes after a few days, demanding more money and threatening to delete files altogether.

In my previous article, I have told you what is Ransomware, some steps to get back your files and how to be secure and safe your computer from ransomware. If you don’t know what it was or any information about it go and visit that post. Visit Ransomware Post. And if you want to get back your all important data from the WanaCry without paying a single bit of money then read our another article WannaCry Survival Guide which will definitely help you smartly.

WanaCry Ransomware Attack: Why Do Hackers Demands Payments Through Bitcoins? 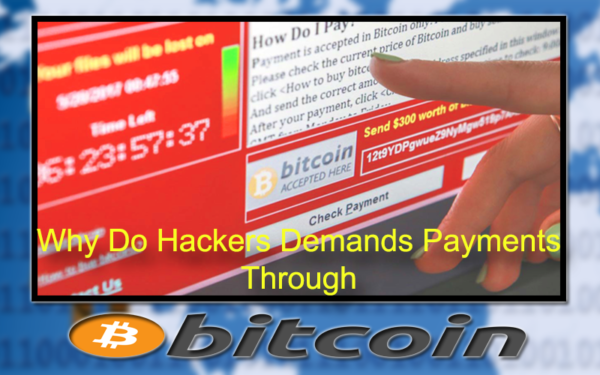 First, hackers used to ask payments from PayPal but due to acrimonious KYC norms in PayPal, they have changed to Bitcoins. The case is different with Bitcoin. The transactions you make using the currency are completely anonymous.  Now, Bitcoin has emerged as a favorite software for hackers. Why is it a soft target? – When you pay something digitally, we use net banking, credit card or debit card Etc. Now your information is attached to the card such as name, address, etc).

By the power of this anonymity, the implied for use criminal or malicious usage has been associated with bitcoin since its beginning. Even earlier this year, experts believed there was a rush following the demonetization report as many traders exchanged their black money against bitcoins.
The only record of transactions is an online ledger created through blockchain technology, which is anonymous and can be manipulated in a secure way without help from any third party, unlike a bank’s ledger is connected to a centralized network.

Experts say that one of the probable reasons why hackers chose bitcoin as a form of payment was this – It protects identity.

Problems For Users: – The hackers may very well take your money and leave without releasing the encrypted files. It will be hard to bring them to trial as there is no tool to track them down through their bitcoin transactions.

As we all know that Bitcoins are a public ledger and can be accessed by anyone. Now, this unique wallet belongs to somebody but it can be opened or owned by anybody with fake documents or details. This is when the bitcoins are the way to one account via multiple fake accounts and altcoins Just like the hackers route money from several fake escrow accounts to eventually their own account. This carries a huge mess of transactions which is very difficult to understand along with some untraceable IP addresses. 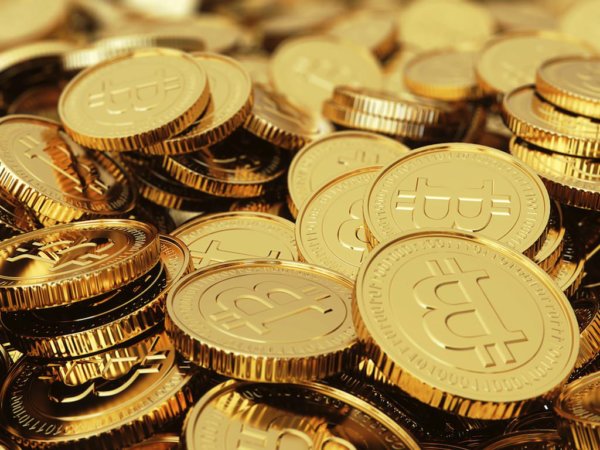 How Can Bitcoins Be Cashed?
Once in obtaining bitcoin money, hackers can spend them in very many ways. They can simply go to a bitcoin transaction that pays cash in fancied currency in lieu of bitcoins. Or they can use it to make online purchases. Even famous names like PayPal support bitcoin, which makes it easier for hackers to cash them.

If you like this or have any problems, do not forget to tell me through your comment below. Because any of your opinions will encourage me for correction and make this article into a better quality. Thanks for being, stay tuned for my next for my next article.

Thank you to Everyone Who Contributes!

Secure From Spoofing and Phishing in 2022

How to Choose the Right Security Operations Center (SOC) Provider?

Difference Between HTTP and HTTPS in SEO

How Easy Is To Hack A Windows Computer?

Most Famous Hackers In The World Who Wrote The History In...