Hi, How are you? I am fine. Today, my article is: Watch the most Beautiful and Amazing Spots in Bangladesh. I think, it is the best guide for tourists. 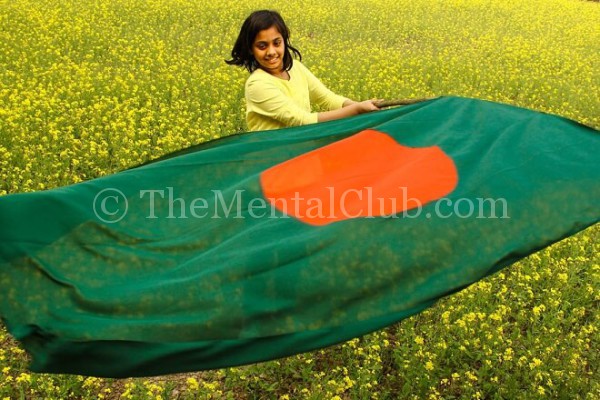 Sylhet may be one of the biggest and most beautiful place in the world. Watch out the video of total tea garden and the area of Sylhet.

Cox’s Bazar is the longest and non-fragmented sea beach. The length of the beach is about 120 kilometers and the whole beach is sandy, you do not find any mud.  Shells on the sand dunes of the beach adjacent to the rich coral species crowded in the shops, modern hotel, motel and cottages; every tourist season cox’s bazaar is the liveliness of the people. Swiss “New Seven Wonders Foundation” named Bernard Weber owned by this institution for the second time in 2000, the Cox’s Bazar is the new Seven Wonders of the World. Watch the video of an extraordinary fineness of Cox’s Bazaar.

According to archaeological findings, the archaeologists get the information in 2006 from the area of Uyari-Boteswar that the human settlement built up almost 4 years ago.   The idea is that the Tibetan-Burman ethnic Dravidian settled here. Later, the area was divided into small states ruled by local and foreign rulers. After the arrival of the Aryans in the sixth to the fourth century AD, the Gupta dynasty ruled Bengali. Soon afterwards, Shashank, a native king of the area for a short time was able to seize power. More than a hundred years of anarchy (which is called the episode a period) the Buddhist Pal dynasty seized the power of Bengal, and to rule in the next four hundred years. The Hindu Sen dynasty came to power. Islam was introduced to Bengal in the twelfth century by Sufi. Later, during the military operation and the victory of the Islamic regime in power.  In 1205-1206 AD, Uddin Muhammad Bakhtiyar, a Turkish born captain defeated Lakshman Sen of the Sen Dynasty. In the sixteenth century, the Mughal Empire until the Bengali is administered by the local sultan and the landowners. Dhaka is the capital of the Mughal conquest and was named Jahangir Nagar.

A beautiful place in the whole country at a glance

We all like to travel more! But, most of the people wish to visit the beautiful spots, but cannot yet be done. For them is a very short video Sightseeing.

How to write “Bengali” in Adobe Illustrator (CS6) and Adobe Photoshop (CS6)?

How to write “Bengali” in Adobe Illustrator (CS6) and Adobe Photoshop...