The Rashtrapati Bhavan is a living heritage which is now almost 90 years old. It is also the residence and workplace of the President of India. It has to be preserved as a heritage which must be handed out to the next generation is in very good condition. 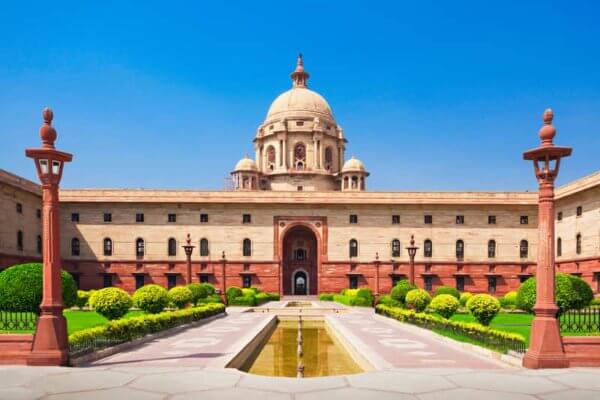 The building was completed in 1929. This beautiful architectural Bhavan was designed by Edwin Lutyens and his associate architect Herbert Baker. It is one of the most magnificent presidential palaces ever built. Pierced while the symbol of colonial power and imperial domination is today representative of Indian democracy of its inclusiveness purity and secularism. This is not just the resident of the constitutional head of the world’s largest democracy, but also in terms of area the largest residents of a head of state anywhere in the world.

Watch the review of Rashtrapati Bhavan

Now I will tell you about the inside story of 3 most popular architecture of the Rashtrapati Bhavan. 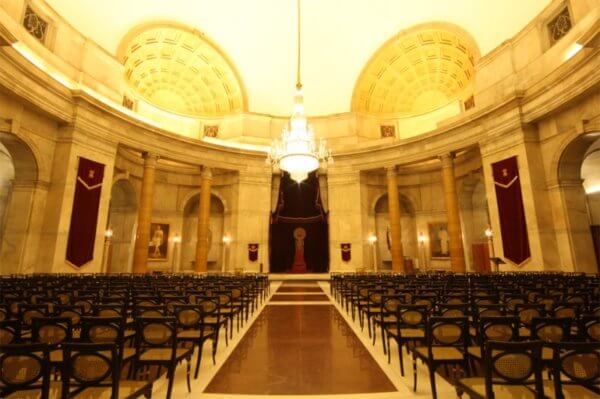 Durbar Hall is where the first government of independent India was sworn in. Legends designed new vice-regal Thrones for the Durbar Hall to replace those from government house in Calcutta. With new flags painting and a warm look. Durbar hall has regained its past Grandia and is now used for hosting civil and defence investiture ceremonies and for confirming of other national and international awards. 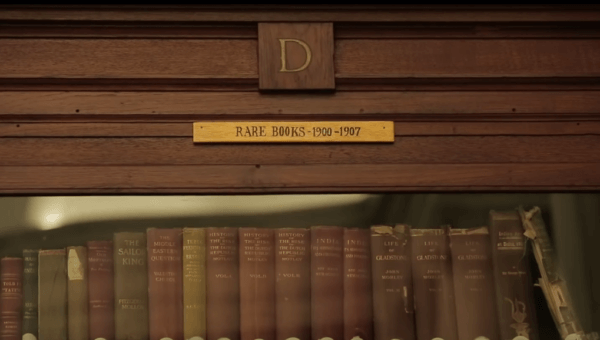 Next to Durbar Hall is the library. It is also described as the daughter of Durbar Hall. Priceless editions of British and Indian publications from the 19th century onwards it also has more than 2000 rare books. The books are now being digitized and preserved for posterity. Over 30,000 books have been e catalogued of these 12000 have been scanned of which another 5000 have been uploaded to the eBooks. Ashoka Hall was originally built as a state ballroom. It is now the venue for accepting credentials of foreign envoys and for hosting state ceremonies and formal functions. Embellishments on the ceilings, carpets and chandeliers have been redone and restored.

Rashtrapati Bhavan declared a grade 1 heritage structure in 2009 is an iconic living heritage. I hope you enjoyed reading about this tourist spot.