Hello Everyone, Are you in Searching for to Download Best Modded games for ‘your PC? Then We must say you are at the right post. One of the best practice of playing PC games are the modifications made by other gamers. These can be really great, presenting a totally different gaming experience.

Some mods just continue a few facilities or new items without modifying much of the gameplay. Others totally change the game and make the original seem boring in comparison. So, this article is for those crazy gamers who love to play modded games on their Windows PC or laptop. Here We are presenting Best Five Modded games for the computer. 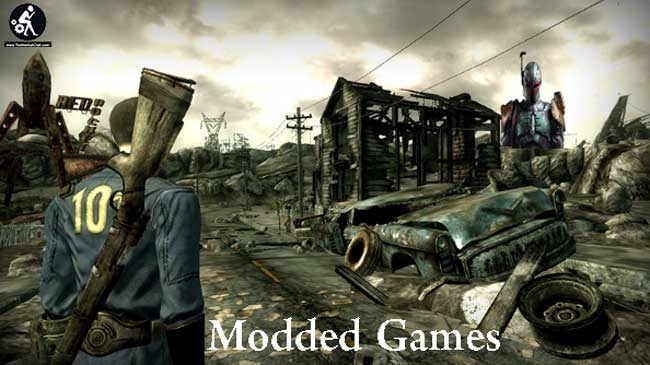 The focus is on the best 5 modded pc games download, so let’s dive into it! 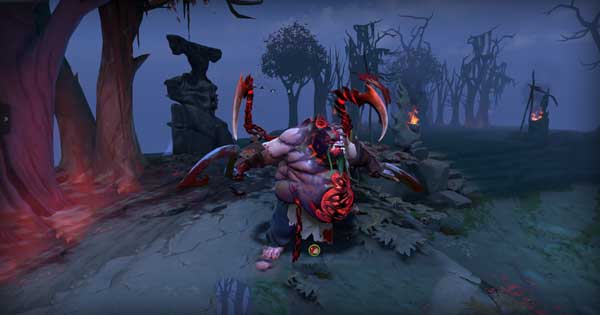 DOTA is One of the most popular online multiplayer game! The Game DOTA is a mod based off of Warcraft III. It’s a bit old in terms of the graphics, and many players have turned to DOTA 2 and League Of Legends in the past few years.

But others players who know the actual value of DOTA Original version still prefer the previous version. If you want to get a small history lesson of gaming and have fun while doing it, you can download DOTA modded game to enjoy the awesome mod here. But you will need Warcraft III installed in order to play. 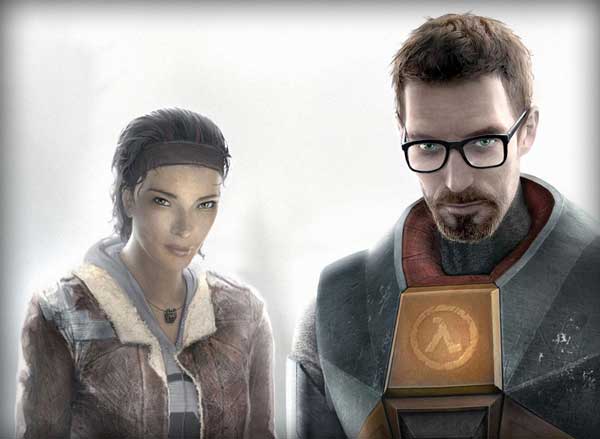 In this countdown, we have placed Black Mesa Mods game in the second position for its amazing features. This is an awesome mod for one of the greatest FPS games ever – Half-Life. The game is essentially a stand-alone game that adds lots of brand new features, storyline, and develops the graphics of the game quickly. You’d apparently think it’s able to remake of the game, but it’s a work done by game lovers.

Remember, If you couldn’t get into the first two Half-Life releases due to their old age, Black Mesa is a modern version that definitely looks better. But don’t expect modern changes like regenerating health or sticking cover. The gameplay is still based on the original.

Wait Wait Wait….! If you’re a fan of the Elder Scrolls franchise, then Nehrim At Fate’s Edge is an awesome modded game for you. The game is visually based off of Oblivion. It gives a whole new world with a fresh storyline, a huge amount of new items and features as well.

This mod game is simply outstanding for its amazing features. Playing this game make sure you have Elder Scrolls IV: Oblivion installed. 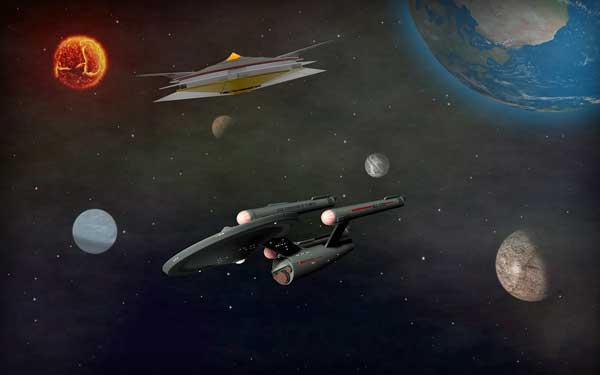 Hav you ever played Battlestar Galactica, and Must say If you have already played this game then you’re probably disappointed that there aren’t any quality games based off on the series. But you can clean your tears now because we are going to share an excellent modded game for you.

The game Diaspora is based on an old-school space shooter Freespace 2, but it adds Battlestar Galactica latest same features in it. And guess what – it looks marvelous. The only minor traps are the voice acting and it can be “rough on the edges” at times, visually speaking.

It’s also a self-executing mod, so you don’t require to buy Freespace 2 or any other direct game. 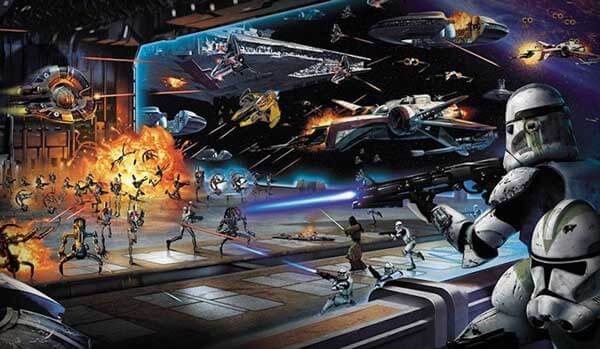 This interesting mod transforms Call Of Duty 4: Modern Warfare into a Star Wars shooter. The mod completely modifies the visual, audio and gameplay features so that it feels like the Star Wars universe.

If you enjoy Modern Warfare and SW, this is an excellent blend of the 2 for long nights of multiplayer joy. You will also need COD 4: Modern Warfare to play the game.

Hope, you like this post about Top 5 Modded Games For Windows PC, Best PC Games to MOD. having any quarries feel free to drop your comments below in the comments section. Also, share your opinion. Stay tuned for my next article also for new latest article subscribe to the site by clicking on the bell icon.

TOP 10 six Hitters in the History of One Day International...