Home Technology LHC Project: Does it solve mystery of creation of the Universe or...

Earth is the only planet where we can live. Like earth, so many planets and a star named the sun is come together and makes the solar system. Except this, there is a galaxy, nebula, minor planet and so many things. And with all this, the universe is formed. And the theory of all this creation is known as Bigbang theory which is quite known to all. Now the question is how far the theory is true. There is no end of research by the scientists for the truth of this theory and for the mystery of the creation of galaxy. So they are continuing so many researches and make so many tools for their research work.

As a result of it, they have discovered such a system which shortly known as LHC. According to the expectation of the scientists by this system we can know about the real mystery of the formation of the earth, the process of it, and about the universe before of that time

What is LHC: LHC is a short name. Its full name is Large Hadron Collider. This is the biggest machine of the world. Its weight is 38000 tons and length is 27 kilometer. This is a cylindrical tunnel which is situated between Sweden and France border under 100 meters ground level. This project is controlled by CERN (European Council for Nuclear Research) and it is done by the scientists, architect and many multinational companies of many countries. 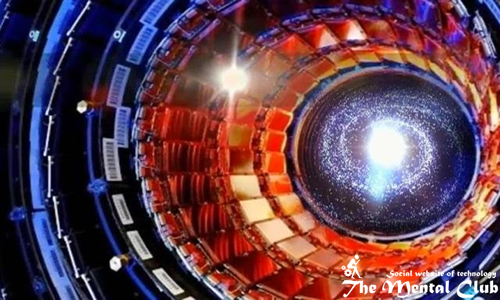 According to the scientist, this universe was formed by Bigbang and from that time to till now it becomes cold and remove power. And the LHC is made to ensure this idea.

2. Detector: Four detectors will add in four corners of the tunnel.

3. Grid: This is a worldwide computer network by which data created by the detector will be processed. 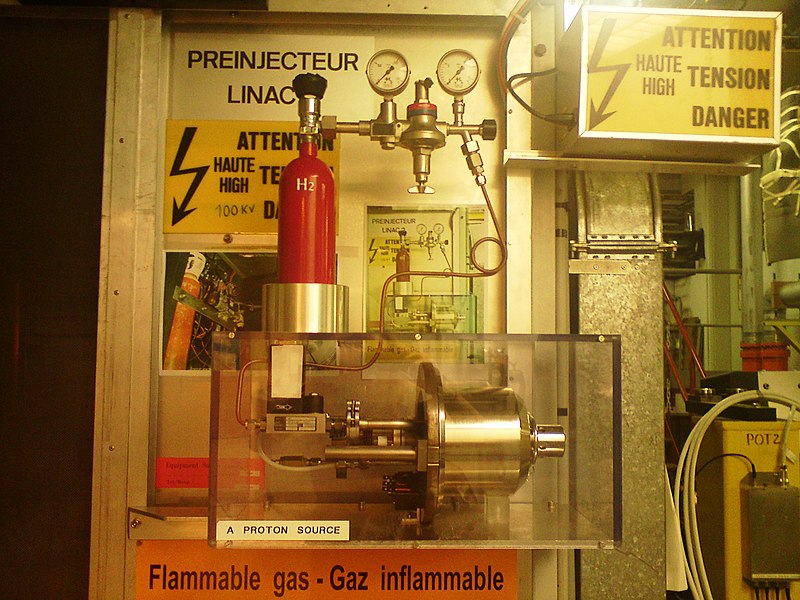 Two high-speed atoms will collide with each other in this LHC project, as a result, a huge power will be generated. As much is the level of the collision the generation of power is much more, as a result, we also know more previous matter of the universe.

Before the LHC project scientist also work with so many projects like this. But the level of power generated this time is 7 times greater than before.

Now let’s know how is this LHC work? As we know LHC is a tunnel. And two ray made of lots of atoms will pass to each other at a high speed from the two sides of this 27 kilometers tunnel.

The speed of the particle is growing constantly with time, and reaching the high speed the rays collies each other and the particles also colly each other. As a result of these atomic particles break and many new particles created. Four detectors were set at the four corner of the tunnel.

This will focus on the Speed, nature number and features etc of the particles generated from this collision. This type of detectors are able to keep observation on millions of particles. And depending on the power generated by this collision the scientists can know about the basic structure and many information of the universe. We can know so many histories of the creation of the universe depending on the amount of energy. 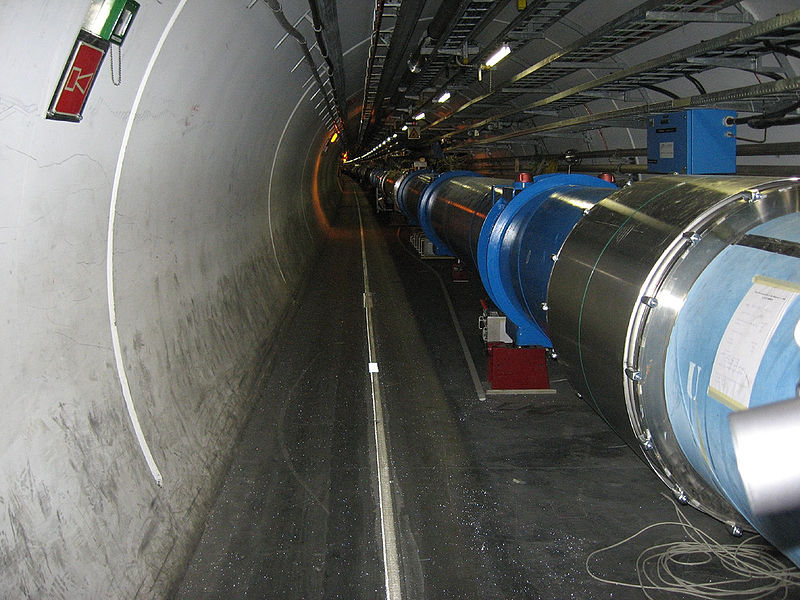 The subjects can invent by this project:-

This LHC project faces a lot of questions. According to some people the power generated by this collision will create another universe in this world which is become larger like our universe with the time being.

But scientists deny this according to them they will generate power like Bigbang for very few time which is not enough to create Bigbang time. So it is impossible to generate another universe.

Many people doubt that CERN will go to do some confidential work as the LHC project conducted under the ground. But according to CERN as the stones of the ground will work as the natural shield, so the detector will stay in safe distance from the different natural radiation. As a result, the radiation generated from the collision do not overlay. So there will be no fault in the data captured by the detector. So the project will be held under the ground.

Another question that arises to every mind is that the high volume of energy generated by the project is how much dangerous and how much does it effect if any mistakes happened in this project. In this regard, the Scientist said that the energy generated by LHC is very high in power but very low in volume. For the collision of the two rays, a lots of high powered particle will be generated but their speed will be stopped after some time with the help of the detector. But if any mistakes occurred in this experiment then the LHC machine itself damaged. As the particles are very high powered so they have the power to refinancing the dynamic power and magnetic system of the detector. But no damages will be happened outside of the system.

But the biggest question of fear is that if the LHC project leads the world towards destruction. As it is said before that by the collision in millions of atoms happened in it, a black whole will be generated in the collider. And a high power will be generated in the hole which generates heat of the time of big bang. And according to the scientists, an idea of the immediate situation of the time of Bigbang can get by this heat generation.

This heat is more than four trillion (4000000000000) degree Celsius which is not generated in our universe ever before. As a black hole is generated in it naturally the gravity and heat generated in it is beyond imagination. So, there is a confusion, if the cannel named collider can be controlled which is a challenge for the whole world. Though the scientist of CERN gives some assurance but till confusion is there in everyone mind.

Stay well and thank you for reading this article.

Is a Three-Star AC the Same As a Two-star AC?

How to Steer Yourself Into the Autonomous Vehicle Industry

How is it if refrigerator of your house is a smart...