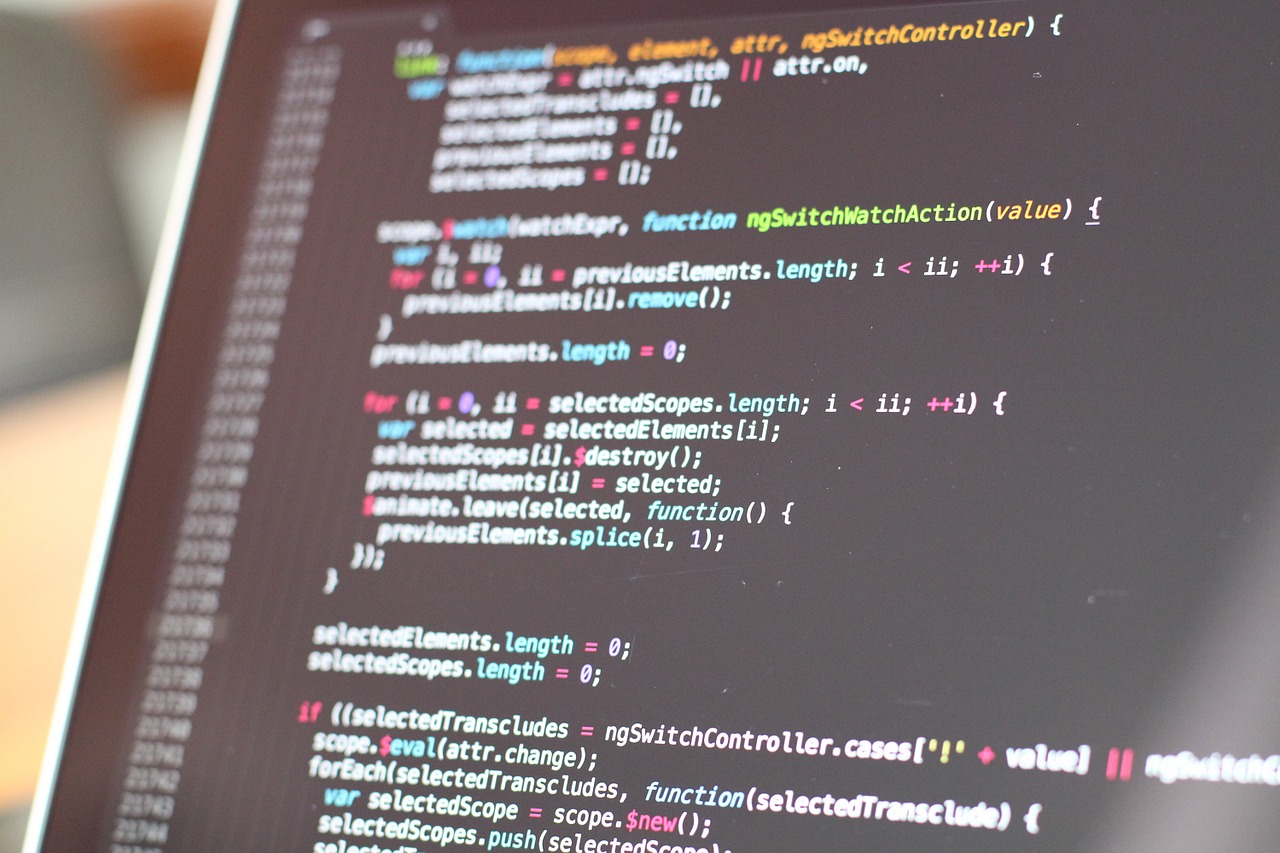 PHP development originally stood for Personal Home Page, now stands for Hypertext Preprocessor, an Open Source Software (OSS), a language for general use which was created and designed by Ramsus Lerdorf, a Danish programmer, in 1994. It was only until later 1995 that it was introduced in the market. Ramsus is the one who authorized the first two versions.

As the name suggests, it’s a generalized language created to maintain one’s home page. It is an HTML-embedded server-side scripting language which is mainly designed and focused on web development. A lot of its system is borrowed from other scripting languages such as C, C++ and JavaScript. The fact that PHP codes can easily be mixed/used alongside other HTML codes and together this mixed can be used with many frameworks, is an advantage in itself. PHP programs can only be interpreted with an interpreter.

Since PHP is mainly about server-side scripting, it can do anything which any other CGI can do. There are various uses of this scripting language. Some of them include collecting and encrypting data, sending or receiving cookies from different web servers, generate dynamic page data, session tracking, build E-commerce sites, and so on. One of the reasons why it can be used by anyone who wants to use it is that it is available free of cost on the internet.

Now, many such programs can be proved just as useful as PHP. But, one of many reasons why a lot of programmers or users prefer PHP is that it is easily compatible with almost all servers used today like Apache, IIS, etc and can also be used with different platforms like Windows, MAC OS, Linux, etc. It also supports several other databases such as Oracle, Solid, Informix, etc.

Another reason why it is very user-friendly on the server-side is that its comparatively very easy to learn. Also, it helps webserver/application restrict data from their websites from other web applications or users by using the privacy setting which it has to offer. The fact that it is very personal to each one of its users is a selling point in itself along with the fact that it is readily available online for free.

PHP is super efficient, simple and flexible to use and it also has multiple layers of security to prevent malicious acts. It can also be used as an alternative option to Microsoft’s ASP(Active Server Page) technology. With only the use of PHP parser, any user can make a PHP script run without any server or browser which is one of the advantages of it being command-line scripting as well. Though, PHP is mainly used for server-side script unlike other scripting languages such as Java, which is generally used on the client-side.

One of the huge websites which has PHP as the engine behind it’s customized themes and plugins is WordPress – a content management system that allows user to create and display their data online with their customized requests.

While it has been proved that PHP is one of the best interfaces one can use, it also has some disadvantages which cannot be overlooked when choosing a scripting language for work. One of the main disadvantages of it can be the fact that it is open-source. While it’s also an advantage, it is not secure because it can enable anyone to get the source code since it is an openly available server.

Another huge drawback can be the fact that it is a weak scripting language which can provide incorrect data and incorrect information to the user, which makes it not suitable for large data-based web applications and servers. It also doesn’t allow modification in the core behaviour of the applications.

Despite all the facts about this server-side scripting language, PHP has proved to be very useful for several reasons since its characteristics and applications and advantages make it one of the best options for small companies and for people who aren’t looking to invest much in a scripting software and just choose to use the free version which is readily available online.

Shopify Review: Is Shopify the Best Website Builder in 2022?

What does a good colocation Services provider offer you?

How to create a subdomain?