Home Lifestyle Business Is Self-Build a Feasible Option For You

Building your own house, although on the face of it seems a massive endeavour, can actually not be as hard as it sounds. In mainland Europe and the USA, it is becoming increasingly popular. With self-build, you have the chance to build the home exactly as you want it to be, and when it comes time to sell, the profit margins are increased.

Time, money, and patience mainly. However, you also need an architect along with a design and build team. As the to-be homeowner should keep overall control over the build. The owner does not actually need to do any physical building work, control is the main effort put in. Around 11,000 self-build homes go up every year, and only 10% of those homeowners got their hands dirty. 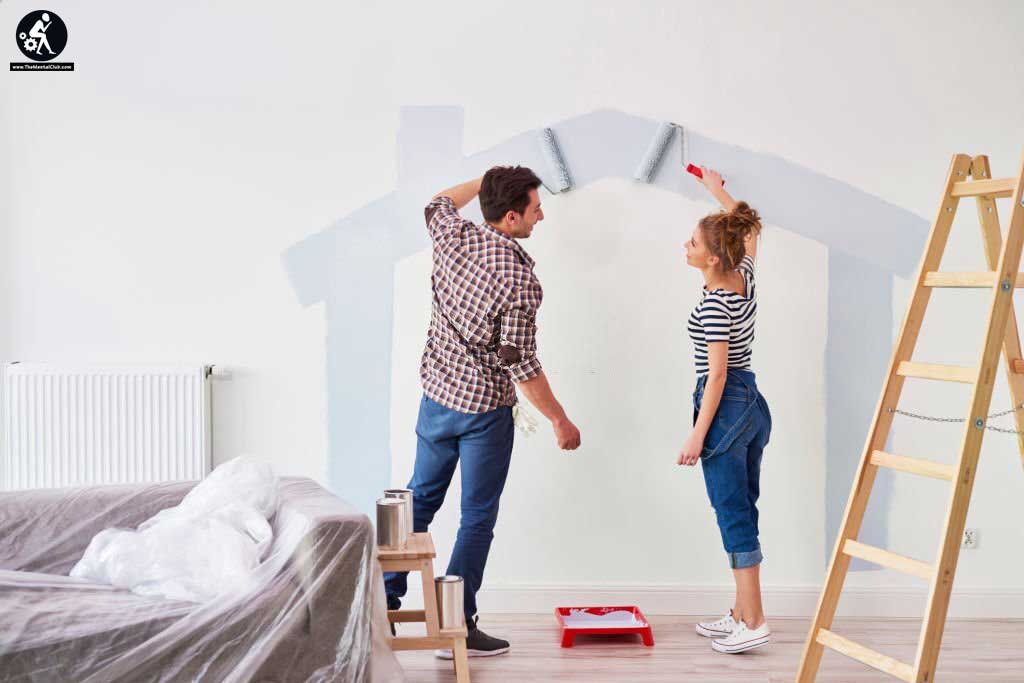 Don’t go for the obvious

In this modern age, construction has come on in leaps and bounds, making it easier than ever to build your own house as a DIY project. Using timber frames or brick and block is most people’s starting point for the shell, but there is another method. The use of ICF or Insulating Concrete Formwork has been around since the 1950s; first used in Germany, it is now growing in popularity in Europe and North America.

ICF has exceptional thermal insulation properties and the strength of concrete. When building with ICF, remember that in high water areas you will need a good foundation waterproofing membrane. How much does it cost?

It depends on the build wanted. Usually, the cost will be between $1000 to $3,000 per square meter for the build. The location is important when calculating the costs. Not only do land prices vary but also does the cost of the professionals needing to be hired. It seems obvious but remember, the bigger the build, the bigger the cost. The complexity of the build will also come into play, as will how many levels of your home you want. Take time to think about what parts of the project can be handled by the owner, as the more people employed on the project, the higher the cost. 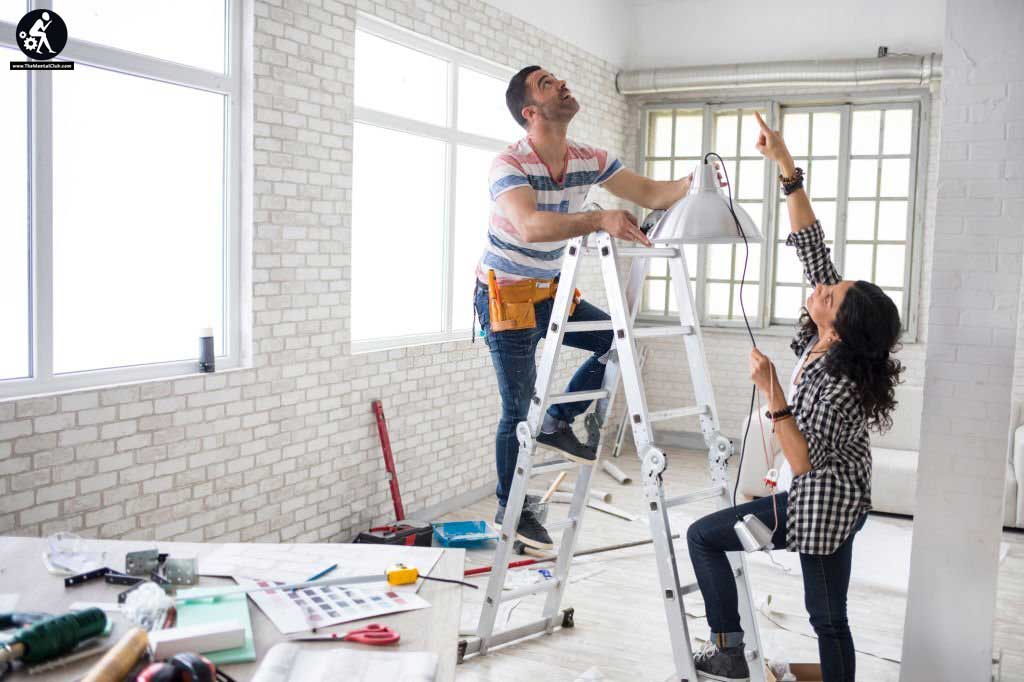 The costs involved in building your own home are around 25% cheaper than buying one. The best thing in favor of a self-build is that the house is built to specific specifications, not how someone liked it in 1890. It is not something that anyone would want to do on a whim as it will be a major part of life for a long time. If family is involved, make sure that they are all reading from the same page, as it can also create a lot of pressure in a relationship. 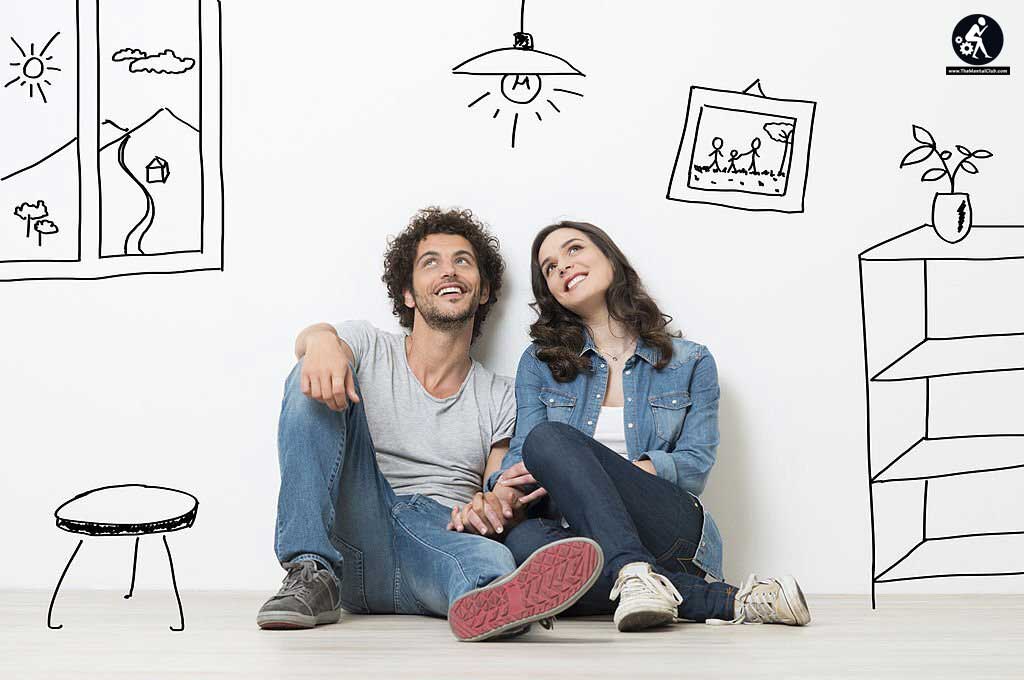 You cannot disappear into the realms of fantasy, be practical and methodical, or you will quickly find problems that are not easily dealt with and way over budget.

Once decided on self-build, keep on top of the project. It is both a major investment financially and emotionally.

How to Best Manage Your Company’s Profit and Loss

What You Need to Know About Customer Acquisition Matters

Is Your Personal Phone Number Being Used for Business Purposes

How can you Maintain Business Ethics at your Workplace?

The Tech Trends Shaping the Beauty Industry in 2021

Top 5 Benefits Of Hiring A CRM Consultant for Your Business

How to Create and Develop a Good Business Idea