Home Download Manager How to fix “IDM has been registered with a fake serial number”?

Sometime IDM shows “(Internet Download Manager) IDM has been registered with a fake serial number. Today, I’ll show you, How fix this type of fake serial key problem of IDM? Before fixing, let’s download the full version of IDM (Pre Activated) from this link. Want to download other cracked version? No problem, I have a huge collection of full version Internet Download Manager. Check all the versions of IDM and download. 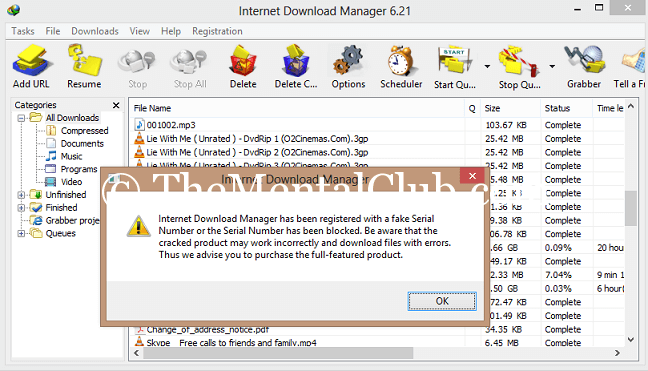 Most of the internet users use IDM to download files from the web. But 99% users of among them use IDM for free. They use IDM using proxy or they use cracked version or they use patch files to use IDM for free. But, proxy or crack or patch or activator is not the permanent solution. IDM shows the fake serial key message like: (Internet download manager has been registered with a fake serial number. Be aware that the cracked may work incorrectly and download files with error. Thus we advise you to purchase the product.). If you want to get rid of this fake serial key problem, then you have to buy the full version software from their official website.

#1 First, I recommend you for using the pre activated version or the cracked version of IDM which is given by me.

#2 If the IDM shows the fake serial key problem still now, then follow the steps to stop this fake serial number message.

How to stop Fake Serial Number message of IDM?

At first, open run (Press “Windows Key + R” jointly from your keyboard to open the run dialog box.) Now type “regedit” without quotation. If it shows any message, then click on “YES” button. 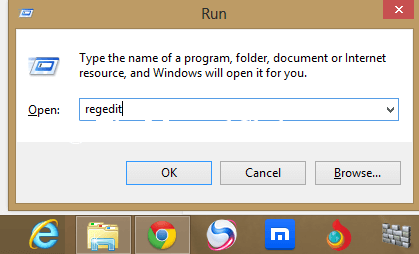 Now, go to (HKEY_CURRENT_USER >>> Software >>> Download Manager), then you  see “CheckUpdtVM“ or  “StlmmMsg“. Double click on this message and change the value from 1 to 0. 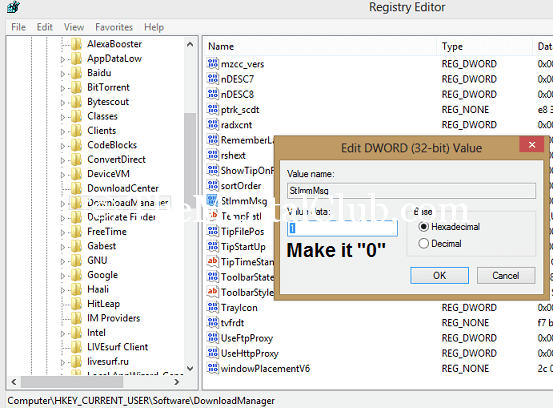 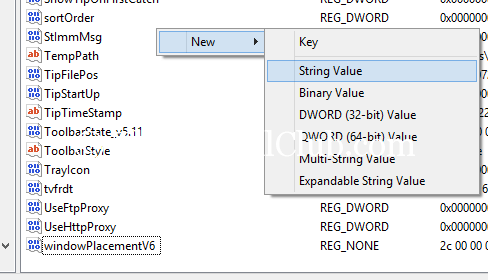 How To Download Google Drive’s Large Files with IDM

How to download the torrent files by using IDM