Home Computing History of Computer and its Types

Today, my article is: History of Computer and its Types.

There are so many types of computers. Throughout most of the computer’s size, functionality, matters relating to input-output system. According to the Scriptures, that the device contains a microprocessor is called a computer. But, we know the computer is actually a special type of device. According to our limited knowledge, we know that computer is just a device which has a mouse, keyboard and through which we input data through mouse and keyboard. And to see the output we use a monitor. There is a laptop or desktop computer that comes to mind. But, is the computer has really a limitation in a laptop or desktop? I will not answer this question now. Just read this tune and spread the knowledge to others.  I will be informed about the different types of computers and their work. So let’s get started.

Generally, which computer is made for using personal works and for only one user, is called Personal Computer, shortly we called PC. Yet, the Apple Mac is a personal computer, but, the people think that in which computer the Windows operating system is installed, then, it is called PC. What a ridiculous thing! However, personal computers as well as PCs were first known only as microcomputers. Because it’s such a small place the device so that large systems can be used for large jobs. 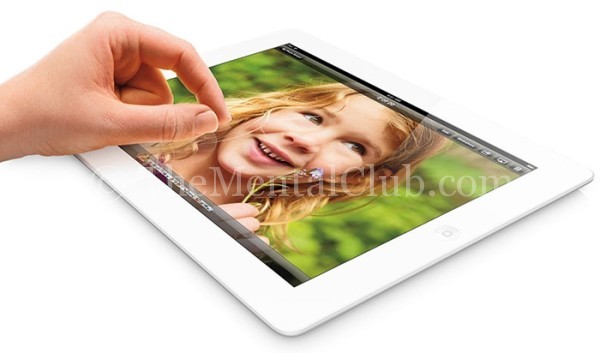 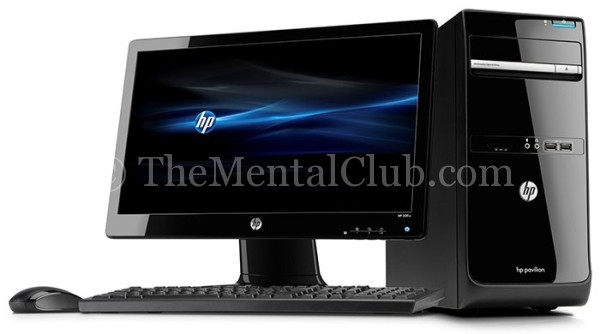 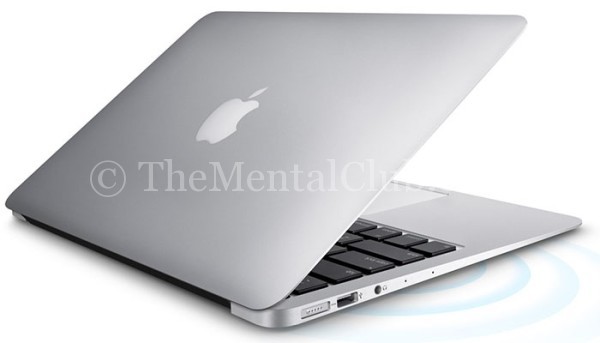 A Netbook is an ultra- portable computer that is smaller than traditional laptop computers. It is not only smaller in scale than laptops, but it will drive less power than is required. Moreover, the prices are lower than the laptop. 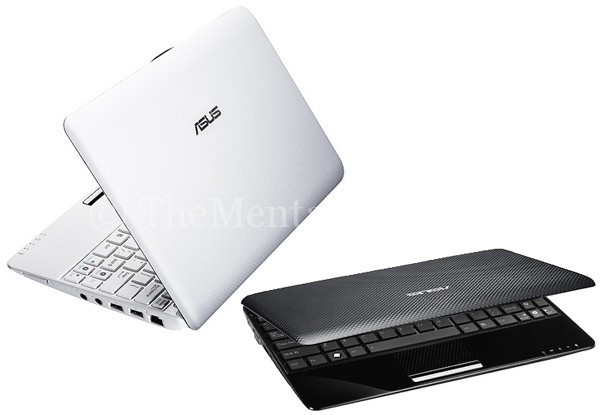 Personal digital assistant or in short PDA which is a small-sized computer and it stores the data by using flash memory instead of a hard disk. Generally, the computer does not contain any of the conventional keyboards. Instead, the computer has a modern touch screen. The computer, in the form, is small is equal to approximately one chest pocket, and it is very light but a powerful battery to drive is used. Dell’s shown in the figure below is of a PDA. 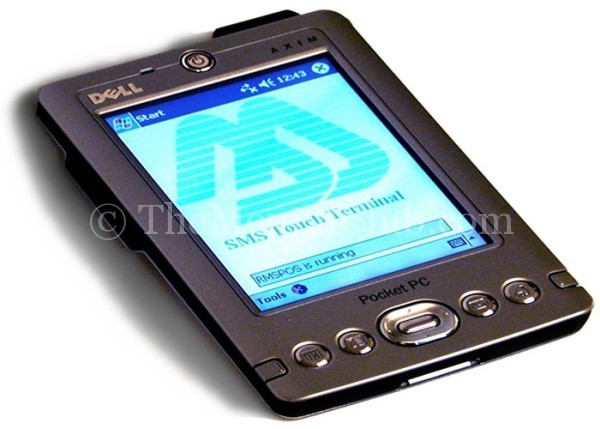 With the assistance of a computer network that can provide services to other computers is called Server. The server computer has a powerful processor, lots of memory and a large hard drive capacity. 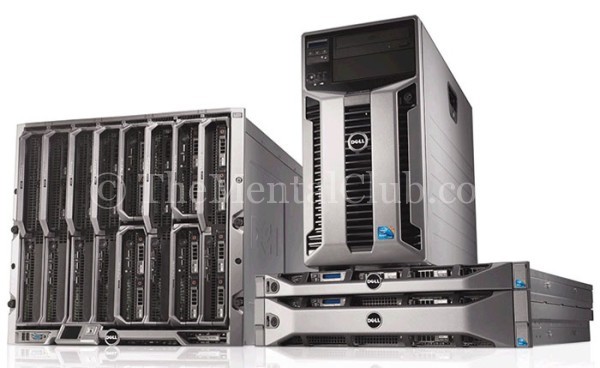 Mainframe computer is a gigantic in size that is required to deploy a large room. It is required much more energy to drive. However, it has a wide range in the case of work. These computers are used as the enterprise server. 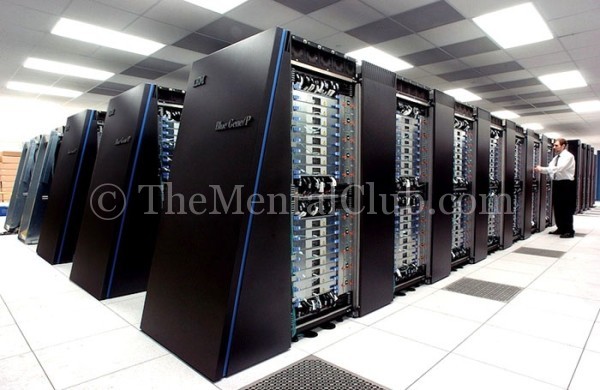 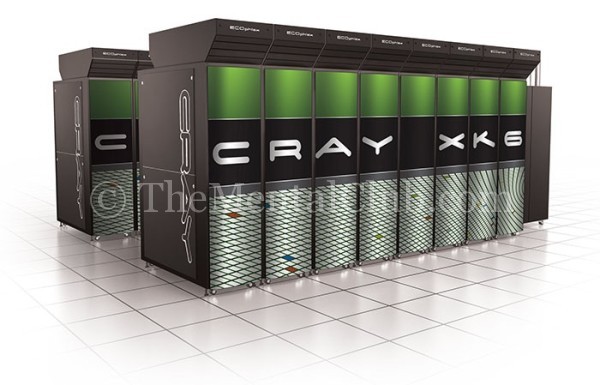 The present and future revolutionized computer is Wearable Computer. They are designed in such a way so that you use it with your clothing, glasses. However, only the basic works can be done by these computers. Such as e – mail, database, multimedia, calendar, etc. 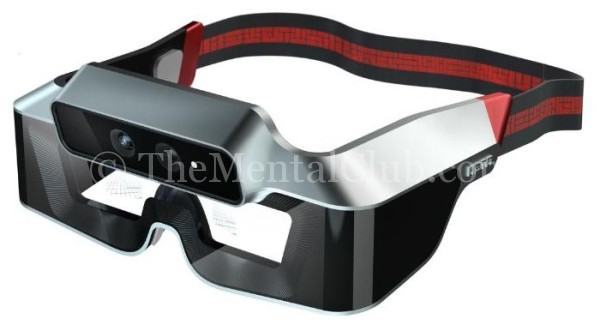 How essential the dual monitor is? And why? How to setup...