Home Android Google has launched the first Android One in India

Google has launched the first Android One branded smartphones in India. Micromax, Spice, and Karbonn — all have officially announced their version of Android One smartphones. And yes, these phones are cheap.The Lunching date is at 15 September 2014. 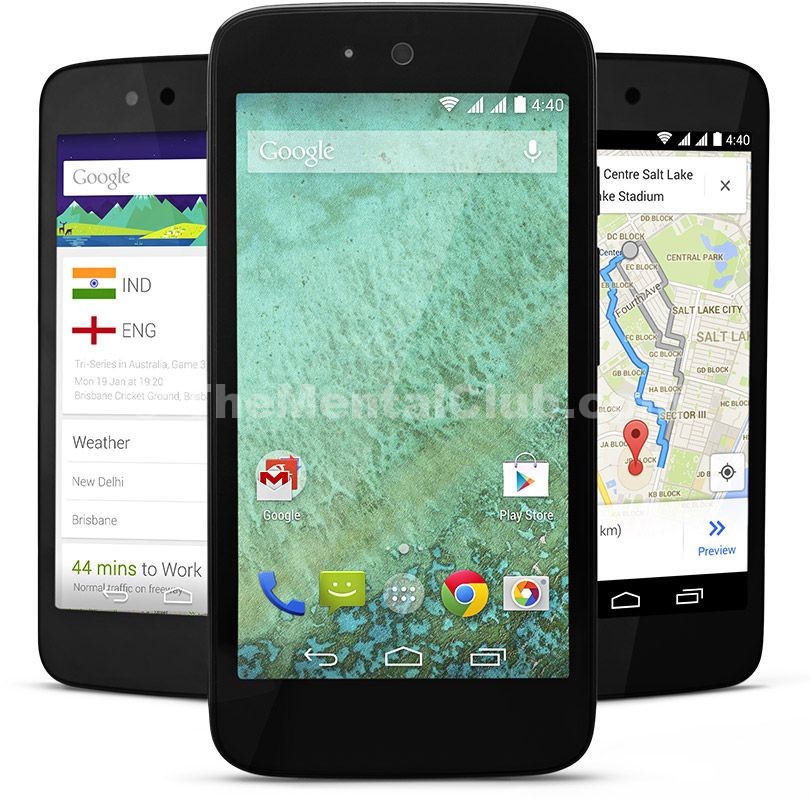 Features Of Android one:

For now, Google launched Android One platform for Indian markets only. Micromax Canvas A1, Spice Android One Dream, and Karbonn Sparkle V have already been announced all with the same specification and some variation in pricing. They all pack 4.5-inch display, 5 MP rear and 2 MP front camera, 1.3 GHz quad-core Mediatek processor with 1 GB RAM, dual SIM card slot, microSD card slot and FM radio functionality. And they are priced around $105 (Rs. 6399).

Google says Airtel users with an Android One device will get updates straight from Google for six months since ownership, and that includes the major upgrade to Android L. Another feature that Android One devices will have is a special version of YouTube app that lets users download a video so that they can replay it without consuming any internet data. However, that app might make its way to other Android phones thanks to the thousands of Android developers on XDA.

REVIEW – Google Launches Bolo App it Works As a Reading...