Home Games Don’t Play “Blue Whale” Game – It May Force You To Commit... 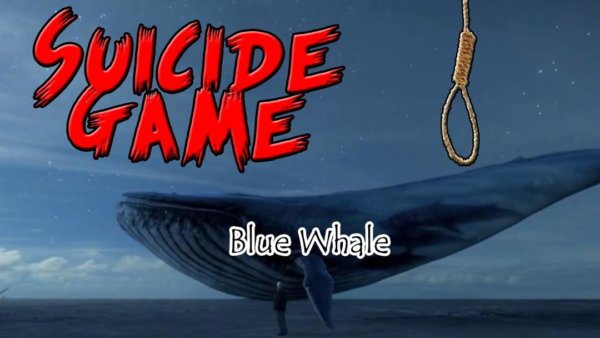 Who Are The Victims of This Game:-

Who Are Behind It?

There’s a social media group under the same name which encourages the people who are depressed to take their lives innovatively with the rush of thrill in their body. One has to download the app and register for it with his credentials.

What is the Game Challenges & Structure:

The Blue Whale suicide game is believed to be a social media group which is encouraging people to kill themselves. This game has some horrible list of tasks, which have to complete the challenges within 50 days, Like, The horrific tasks include self-harming, watching horror movies and waking up at unusual hours, but these gradually get more extreme. waking up at 4:20 A.M, climbing a crane, carving a specific phrase on the person’s own hand or arm, doing secret tasks, poking a needle in the arm or leg, standing on a bridge and roof, listening to music, and watching videos sent to the challenges by the administrator.

On the 50th day, the controlling manipulators behind the game reportedly instruct the youngsters to commit suicide. Those who want to back out on the last day are threatened that their family members will be hurt if they don’t abide by the game rules. There is no exit.

After doing that, he will be given around 50 tasks for the next 50 days including watching horror flicks, carving whale shapes on the hands and limbs, inflicting self-injury, being awake at really odd hours. As the days pass, the tasks keep getting tougher and tougher. On the 50th day, the admin of the game will ask the person to commit suicide, and if anyone wants to back out, their family members are threatened so that they will abide the rules without any exit. 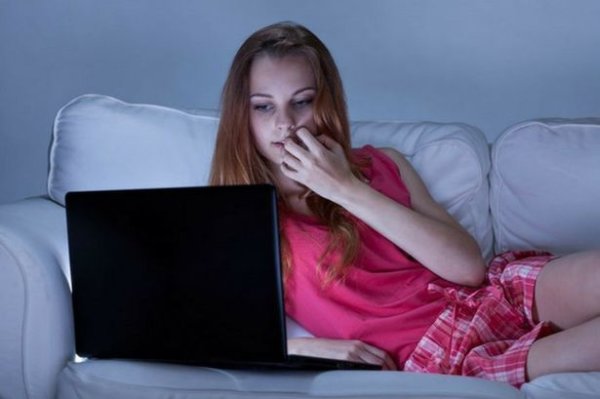 The NSPCC says children should remember not to follow the crowd and not feel pressured into doing anything that makes them feel unsafe. A spokesperson said: “Children can find it difficult to stand up to peer pressure but they must know it’s perfectly okay to refuse to take part in crazes that make them feel unsafe or scared.

“Parents should talk with their children and emphasise that they can make their own choices and discuss ways of how to say no.

“Reassuring a child that they can still be accepted even if they don’t go along with the crowd will help stop them doing something that could hurt them or make them uncomfortable.”

It’s only obvious that Blue Whale Suicide Game is not released on the Google Play Store because of the content it holds. The available games which are on the play store are not real Blue Whale suicide game. Therefore, if you are looking forward to getting hold of the app, you have to download it from third party sources making sure that they are clean and that they can’t harm your device. But we recommend you stay away from such kind of game from your children and you too.

NOTE: We are not suggested with any Blue Whale Dare Game or Blue Whale Suicide Challenge. This article is just for only information and we don’t provide any download link to this particular Blue Whale Dare APK game. So even if you still want to get a chance to play Blue Whale Dare game, try it at your own risk, we don’t take any responsibility for anything wrong happening.

How Technology Is Boosting the Experience of Gaming In 2019

PUBG-By following these 5 tips, You can Increase the Chances of...