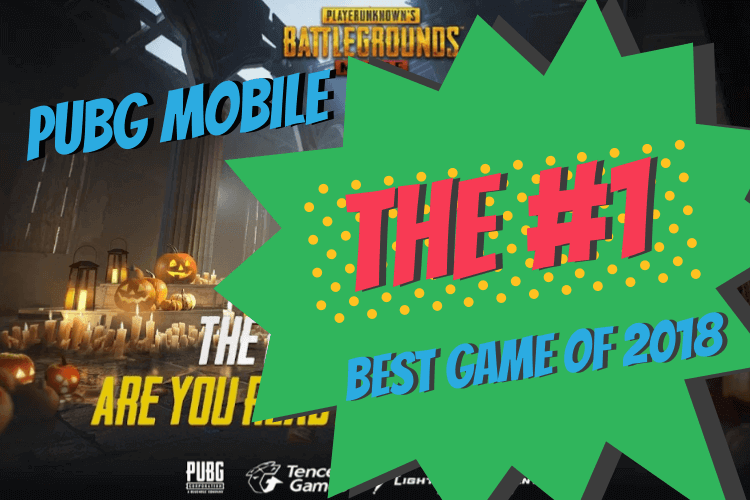 Nowadays Best game 2018 Competition running on Google Play store. PUBG Mobile has owned the top of the Best Game of 2018. With this win, this game has become the best game of 2018 on the Google Play Store. According to the announcement, PUBG mobile is playing ‘Fan Favorite’ this year.

Apart from this, the game has also earned the title of “Best User’s Choice Game of the Year” on Google Play store. Winning all these titles of this game proves that this game is considered not only in India but also as the most favorite game in the world.

How to flash Android Phone with PC?