Home Android Android Tricks – Some Questions and Answers about Android

Hi, how are you? I am fine. Today, my article is: Some Android Related Questions and Answers.

Android is such kind of an Operating System, like Windows is for Computer and iOS is for iPhones and iPads.

Who is the maker of Android?

Google is the maker of the tune of Android. It means that Google has bought it from another one and remake itself and launched in their market. Samsung, HTC, and Motorola also have used Android as their operating system. Some companies also released Android based tablet which is very popular at this time. Now, some Android Camera has also released. 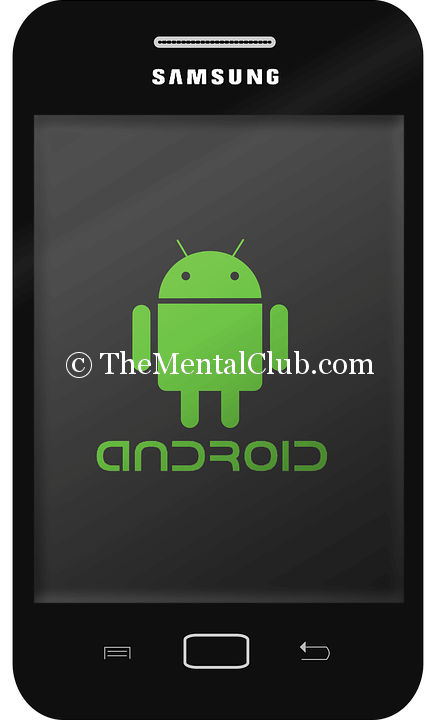 Why Android is orally today?

All of the time, Android brings forward some newly features in their every version. Over the past few years, Google Android has released Eclair, Froyo, Gingerbread, Honeycomb, Ice Cream Sandwich etc. Recently, Google has released a new version of Android Jelly Bean.

Is there any software in Android?

Yes, there is a huge software market with Android named Google Play. In where you can easily download everything such as movie, book, songs, software etc.

Yes, obviously you can use. Today, the phones which are launched, each of them are very useful for internet. In any handset, you can use Facebook and Twitter.

I have not any data cable. Then how do we connect with computer?

Android devices directly connect with the Google server through cellular data or Wi-Fi. So, don’t worry about your data cable.

How do we able to store pics and videos on our Android device?

You can store videos and pictures on your Android device through some easy steps. Firstly, by using the drop box account and drop box app. All files are uploaded in the Dropbox from the computer and in your Android device, you access all of the files by logged in Dropbox. But, the easy process is by using the data cable you can connect with your computer and select the USB Storage Device option and can access the all files. And then, by dragging and dropping, you can store the pictures and videos.

There are so many songs in iTunes, can I hear these songs by using Android?

Yes, there is a software named double twist which does the exact same job as iTunes. Then, you transfer the songs in iTunes in your Android.

Can I play the “Angry Birds” game on my android device?

Yes, it is one of the top free games on Android. You can download it from Google play.

What is the difference between Samsung phone and HTC Android?

What do I do to get Pure experience of Google Android?

If you get a pure experience of Google Android, you have to buy “Nexus” device, for example Nexus 7 tablet or Galaxy Nexus Phone.  In these devices, no third party software is used.

The Widget is one of the popular features. This is used in home screen to see various information just like to see the status of past and present in Facebook, Twitter etc. This Widget is to use the battery -saving because they are not open to the full the app.

For using Android, is their required any Google Account?

You easily save the contacts in Google. Next, when you log in google account from Android then, all contacts are automatically synced. Moreover, you can copy contacts through SIM card.

What is the difference between Home Screen and App Drawer?

You will find out all apps in the app Drawer. In Apple devices, the software is on the home screen, but, there are 7 home screens in android devices in where you will be able to keep the app for quick access. But, you will also be able to store the rest of the apps in App Drawer.

How to Earn Real Money from ‎Tapporo‬

How to use WhatsApp on PC without BlueStuck?