Home Internet After 2 years “Orkut” has returned with a new look and a new...

The father of computer is Abacus. The father of the supercomputer is IBM. Like that the father of social media is Orkut. But, for the appearance of Facebook, Orkut had died by self-proclaimed in 2014 because of falling behind in the competition.

Do you know, “Orkut” returned with the new name by changing the old name? 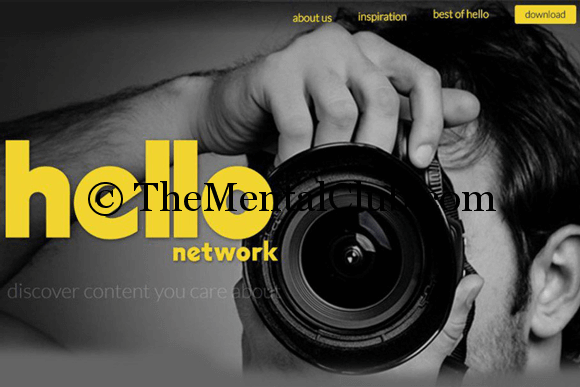 Orkut returned with a new life: 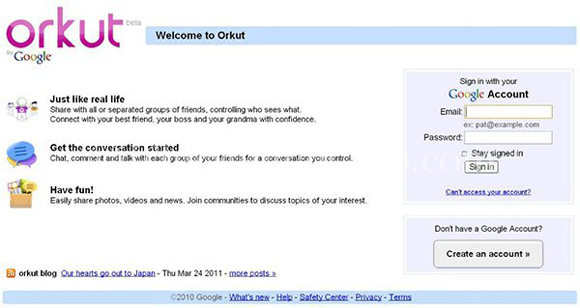 The popularity of Orkut in 2004 had made a history. Tech Savoy had entertained the world in the addiction of social media. Through this hand, Facebook has shown power around the world.

From the end of 2009, the popularity of Facebook reached such a place by increasing that Orkut had fallen. Lastly, in October of 2014 a year, Google had declared self-died of Orkut. 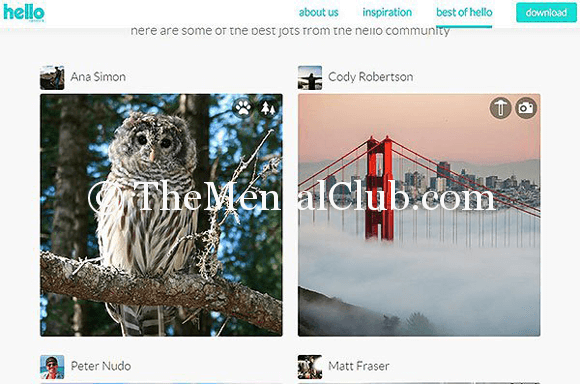 Social networking site of Hello was gotten in internet by typing URL but can’t log in that. Hello is totally an app based smartphone, social network. As a result, if you download this app in mobile then you will be able to log in. 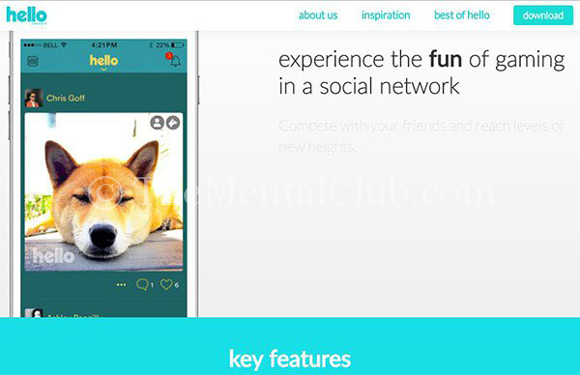 There are community more than 100 in Hello. Among this, you have to select 5 communities, according your wish. Social networking, friendship will increase on the base of this community. Orkut Buyuccocoten claims, Hello will show a new way to this social networking world. Besides, he says ironically, Hello is made with love, not only with like. 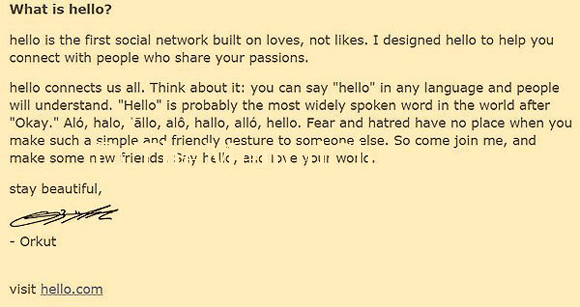 5 Tips for Preparing a Video Conference About Pollution

How does the malware spread on the Internet? – (DNS Cache...

Share Internet in a Desktop from Wi-Fi connected Laptop

Use of Google Public DNS in PC and Smart Phone