There are over 170 martial arts in the world, including Judo, Aikido Jiu-Jitsu, Kung-fu, Karate, and Muay Thai. Every culture and region has developed its own system of self-defense and combat science to wage wars, win battles, and prove its supremacy. While each martial art has its own values and ethos around which the art of fighting was developed, the age-old question remains unanswered – Which martial art form is the best?

Warriors, experts, teachers, and students have debated this hot topic in vain. After all, how do you prove the predominance of fighting techniques? Over the last few years, a clearer answer has emerged as Karate soared in popularity across the globe. Films like the Karate Kid have helped the ancient martial art form of Karate. Karate gain respect in the suburban regions of Australia. Today, there are several dojos in the centrally located suburb of Seven Hills teaching Karate as a form of self-defense and fitness routine to almost every age group. If you too want to learn Karate at an easily accessible location, then you can look for karate classes in Seven Hills.

Here are the top three reasons Karate has become the number one martial art in the world.

The Diversity of Training Techniques

Unlike many other martial arts, Karate is known for its fluidity, agility, and flexibility. There are several styles that can be molded around your individual goals. From Kumite and Kihon to Kata and Kobudo, Karate has something in store for almost everyone. The best part is the teaching methodology which is diverse, allowing teachers to incorporate modern concepts and training techniques into a martial art. Karate itself has evolved with time and absorbed the best lessons from a multitude of different fighting techniques. 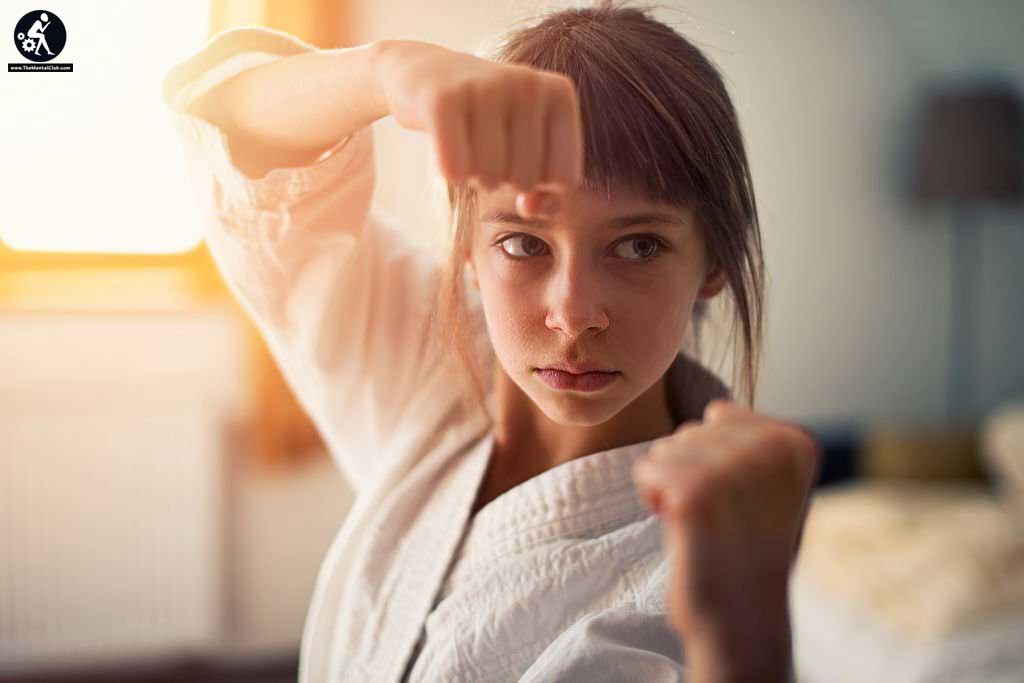 When you enroll yourself or your kids in a combat training class, the last thing you want is a broken bone or bruise that refuses to heal. Some forms of martial arts can be brutal – mentally and physically. They can drain you completely and render you listless for the rest of the day. But Karate is one of the easiest martial arts to learn and imbibe. Under a capable sensei, any student can successfully harness the techniques of Karate to reach their goals.

Additionally, Karate doesn’t require a lot of space to learn and practice. So, in your free time, you can clear up your living room and practice a few kicks and combinations without breaking your furniture.

Karate should be your go-to choice if you’re looking for a simple yet effective workout and self-defense technique.

Karate is the culmination of several centuries of development in Japan. It is deeply rooted in Japanese culture and has endured years of crafting under the most respected teachers. No martial art is complete without a solid philosophy to back it up. Karate, unlike many of the newer combat sciences, is based on much more than just fighting. It’s about learning, growing, and challenging yourselves to be better. Karate teaches you to respect your teachers, fellow learners, and your opponents. But most importantly, it inculcates the practice of non-violence in everyone.

Karate is one of the oldest martial arts to exist. The years of development have allowed Karate to ripen into the world’s favorite martial arts. If you’re looking for an enriching experience with a proven track record of excellence, then you should visit one of the karate classes in Seven Hills today.

Why we do Yoga Teacher Training?

How to Build a Culture of Employee Wellbeing: The Ultimate Guide

3 traps people fall into at work

How to Develop a Proper Hygiene Routine with Your Kids?

6 Ways How Yoga Can Improve Your Mental Health

Some Sleeping Tips For Your Childcare

3 traps people fall into at work