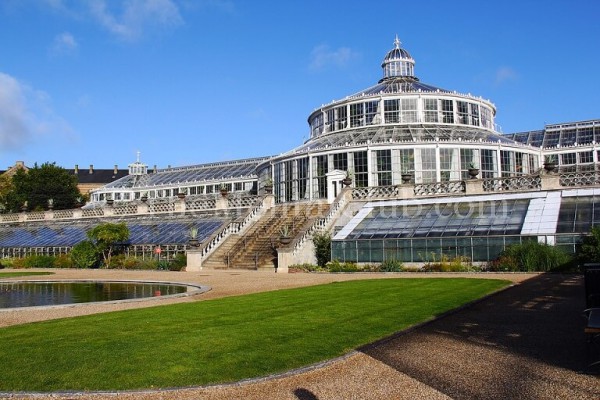 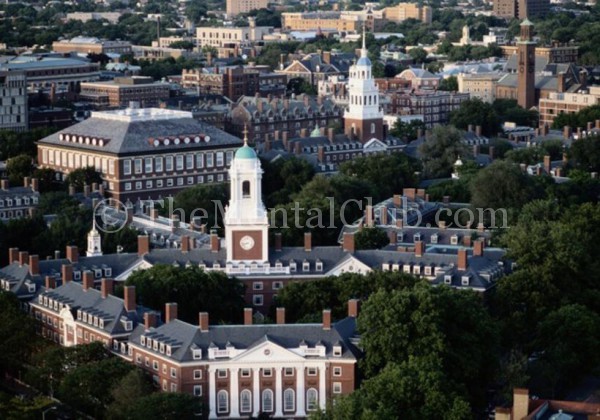 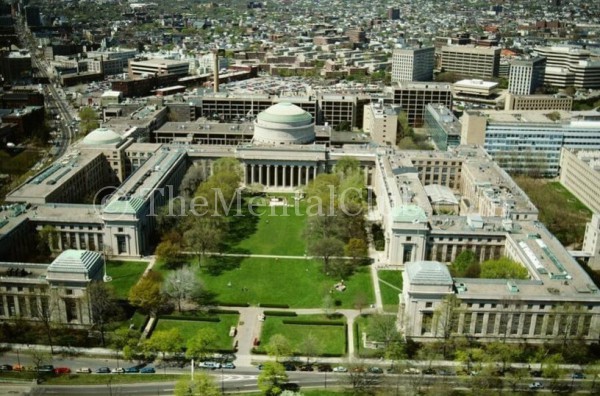 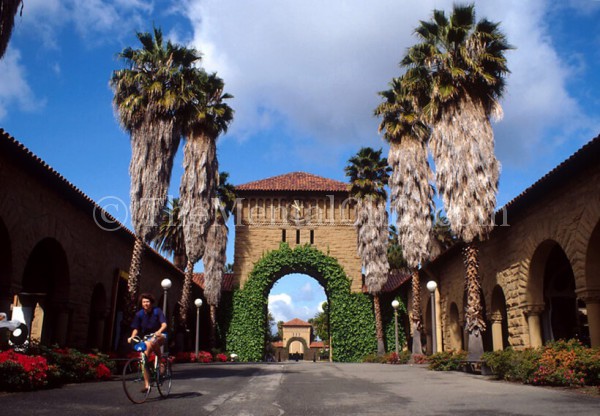 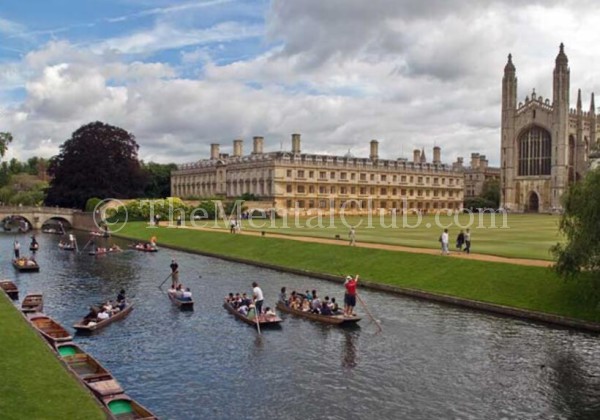 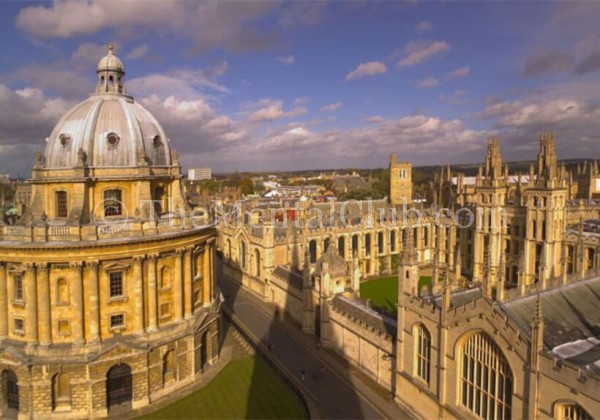 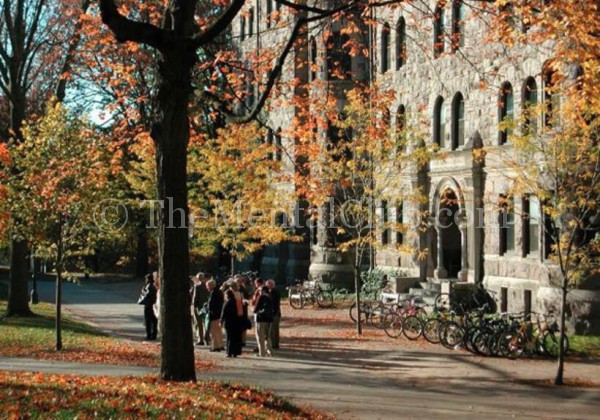 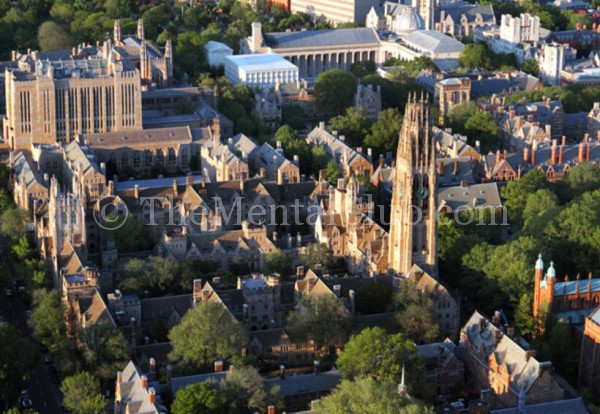 10. The University of California, Los Angeles 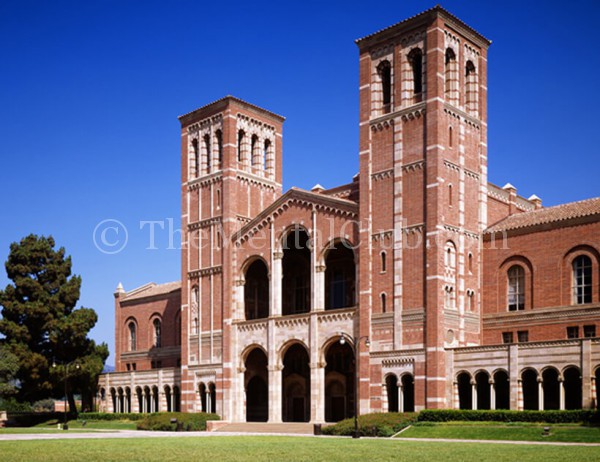 10 Steps to Set a Mood in Your Essay Writing