Home Others Types of Shower System

The shower area is a very special place in a bathroom. The shower experience is always a time of relaxation and freshness for both our body and our mind. When planning a comprehensive home renovation, the design of the bathrooms, and the choice of their components is one of the fundamental aspects to consider. 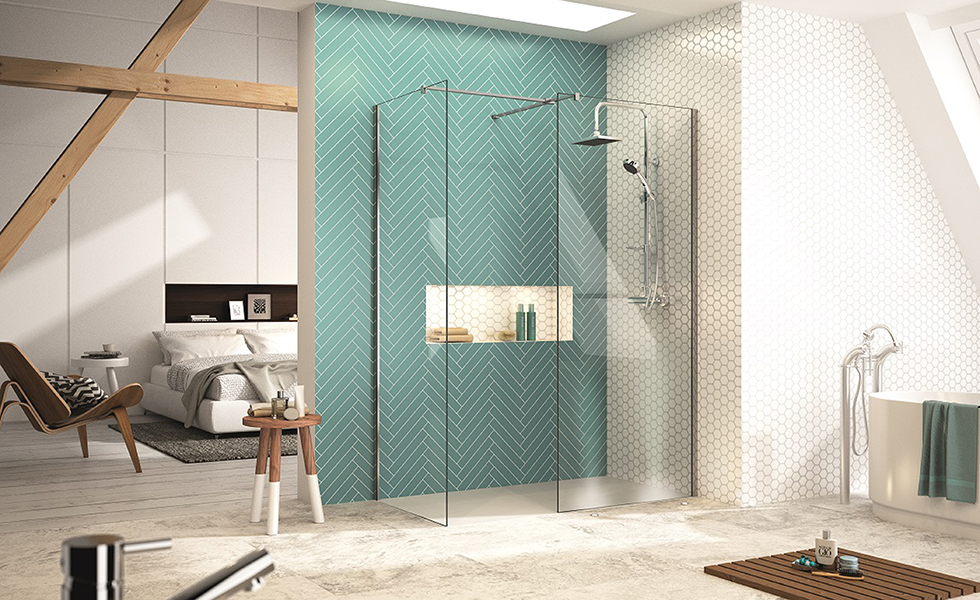 In addition to maintaining body hygiene, a good shower helps us reduce stress, anxiety, and relax muscles. An invigorating shower also makes it easier for us to finish waking up in the morning or to relax in the evening after a busy day at work.

The design of the shower area greatly influences the overall atmosphere of the bathroom. In a bathroom renovation, in addition to attending to the functional issues that meet our needs, we have to harmoniously integrate the shower space with the rest of this room. The shower tray, the screen, and the shower system are the three main elements of this area of ​​the bathroom.

The choice between a wide variety of shower systems

Gone are the days of the past in which a shower system always consisted of a recessed shower spout at the top and two taps at mid-height, one for cold water and the other for hot water. The current market offers us a wide variety of shower systems, among which we can choose the most appropriate depending on our needs and economic possibilities.

Before discussing the shower systems that are marketed, we will comment on the types of shower taps available. The two most common types of shower faucet valves are mixer taps and thermostats.

Regarding the types of shower taps, the single-lever system is the simplest. With a lever, we regulate both the water flow and its temperature: up or down, the flow, and, towards the sides, colder or hotter. The thermostatic system is a cylinder that has two knobs, one on each side. With one of the controls, we regulate the water flow and, with the other, the desired water temperature.

In this way, the thermostatic tap allows us to keep the water temperature that we prefer selected without having to search for the temperature of the water that we prefer each time we shower. Because these types of taps are more complex, they give more problems in areas where the water has a lot of lime, in which case the most recommended are the single-lever type.

If, instead of having a shower tray, we have a bathtub, there are shower taps that incorporate a water outlet to fill the bathtub, both in single-lever mode and in thermostatic mode. For a sophisticated bathroom, we can choose electronic shower taps, based on buttons and LED indicators.

Once we are clear about the type of taps we want for our shower, the next step is to choose the shower system that we prefer for our bathroom. The most basic and common system is hand showers, which combine good performance at an economical price.

How can I make my rebirth? Let your born will be...