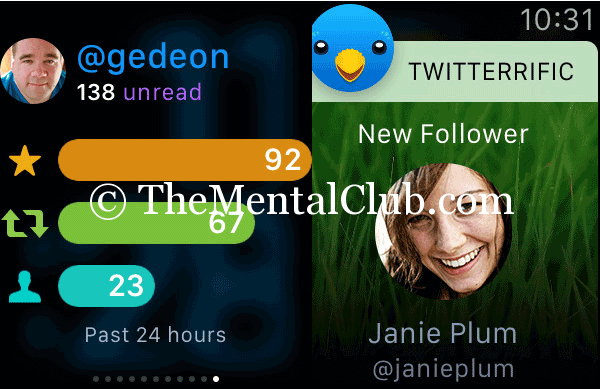 According to thenextweb.com, when someone quotes the users tweet, Twitterrific will give them the option to see notifications on their iOS devices or Apple Watch.
The pop-up notifications let the users know they were quoted and by whom, just they see with retweets. 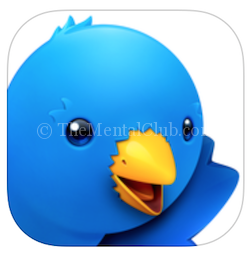 In addition, Twitterrific Adds Facial Recognition Software On iOS is the new challenge for twitter.This facial recognition feature is designed to deal with sloppy snaps, making people in an image the main focus.
Also, Twitteriffic gains a useful gesture control that the users can now swipe from the left screen edge to navigate back to the previous screen.
click the link to download:
Direct Link to download
Thank you
What’s your Reaction?
+1
0
+1
0
+1
0
+1
0
+1
0
+1
0
+1
0
Facebook Twitter Email Telegram

How to Record and Edit a Video with iFun Screen Recorder

How Much Does It Cost To Hire Django Developers in 2022?