Home Hacking Is hacking any offence?

We know hackers as an offender. Many people fear this hacking. We don’t try to learn this for this fear. Well, is a hacker any offender? Is he stealing information illegally, that’s why? Well, in case of that, certainly he is an offender. We may know that, any computer network is not bug free. That means any network or server can be vulnerable in any way. A hacker will hack that site by his skill. This is a natural habit of a hacker. He will try to enter near of his vulnerable system.

Do you think, that hacking is an offence? 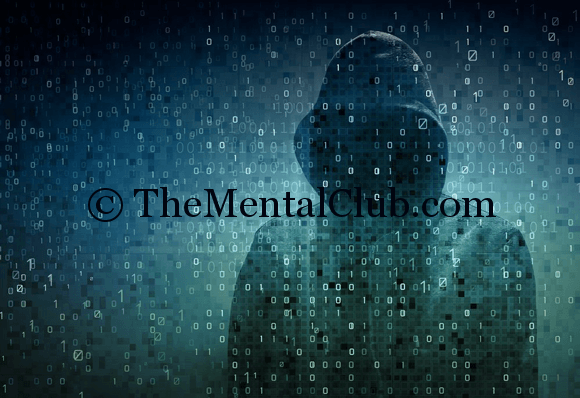 Do we know, Facebook has launched their bug bounty program? What is a bug bounty? Bug bounty is that management of bounty like world west. If an offender is to be caught, then dollar reward will be given. And here the offender will be placed instead of a bug. Facebook will give a reward of 10000 dollars if any small or big security bug can be caught. 10000 dollars It sounds like the low price but in Indian rupees it is more almost of 7 lakhs.

See, Facebook has used hackers in good work. Many people take hacking as a profession instead of who have hobby to hack, those who are known as certified hacker or cyber security analyst. They service very easily in several IT farm and other institution in good position.

But those who have learned to hack own, don’t try to take the diploma with cyber security from any institution, many times professional persons are defeated by their skill. But we can’t acknowledge their qualification. At least in the country like India it is obviously not. Why? The real fact is their skill, not the certificate. 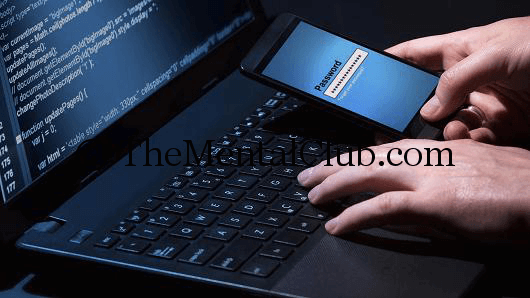 There was a report on the RAB website hacking, from which I’m giving here.

RAB informs, Shahi Mirza is a student of computer science of the private polytechnic Institute Site and Institute of Management technology, which is situated in a 6-No section of Mirzapur. His father is Mubabeshwar Ali, who is sub inspector of police. He works in Sylete of Fenchuganj police station. Shahi Mirza stays with his three friends Saiyad Istiak, Jayedul and Taohidul Islam on the 6th floor of F block’s 25 No of 1 No road of Mirpur 1 No section. In that last 5th September, after website hacked of RAB, RAB intelligence and IT branch start to investigate.

Main mastermind of hacking is Shahi Mirza. He hacked the website of RAB by using internet’s IP (Internet Protocol) No which is used in computer. The formula says, RAB sees by investigating, it has been hacked by a line of an internet service provider which name is Linux. After collecting internet’s IP No, RAB investigates and arrests that 4 hackers from Mirpur in Saturday night. Rab collects from their mess 2 computers and 72 T CD.

RAB director says, hacking is not a new technology. Anyone can hack if he has concept about computer programs. At present, which students have studied with computer subject, many of them think hacking is an achievement. But hacking is an offence. It is said in the law,

The Director Commander Moinul Islam of RAB IT branch says, there is the law of 2006 in rule 54 and 55 in Bangladesh ICT (Information and Contact Technology) where have the law of the highest punishment jail for 10 years and a fine of 1 crore. So anyone don’t think that, hacking any site is not an achievement.

Here my question is, why hacking is an offence? Why we don’t use this in positive thing? IT branch of RAB can be strong if they take help of hackers.

In Bangladesh, if a bug bounty program would have in each IT farm and website containing institution, then hackers of upper step would get encourage than Ruki of Bangladesh, they would have wished to do something for the country. If skillful hackers would be recognized and employed officially, would have been given benefits, then in Bangladesh reserve of the bank would not steal, in the place Indian cyber security analyst one Bangladeshi person would stay. Golden students and talents of Bangladesh would not kidnap in outside. Which boy had stayed in jail by hacking website of RAB, today he services in Mozilla Corporation. Hacking website of RAB is an offence. If any foreign circle would hack then from where 4 hackers would be arrested? Anyone will try to enter if website keeps vulnerable. There needed of IT wing of RAB that managing a program of bug bounty.

You will open the door deliberately, then if a thief enters, is it the fault of thief?

Why is this negligence? Foreign cyber security analyst that can do all, there is nothing like that. According to qualification, Bangladeshi hackers are more forward than Indian hackers, even they are more forward than any other country of the whole world, to say this I don’t have any doubt.

Thank you for reading this article. Stay with the The Mental Club for more information.

Real Mystery Of Mariana’s Web | Secret Behind The Dark Place...

How hackers highjack a PC? How do you save yourself?

How to hang someone’s computer with notepad