Home Others How the Indian ODI cricket Jersey has updated over the past 32... List of 20 memorable jerseys of our Indian cricket team:

In the year 1980 was a most important time for our Indian ODI cricket. In that time 1st time our Indian cricket team wearing the colorful jersey. I know the jersey was so simple but 1st is always memorable because everybody remembers the 1st winning world cup by the team India in 1983. The color of the jersey was sky and yellow combination. 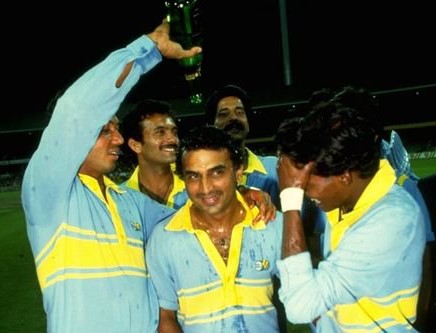 In the year 1992 Indian jersey was changed 2nd time. The color of the jersey was dark blue and it was spatially made for 1992 World Cup. The team name in the front of this jersey and player’s name on the back. 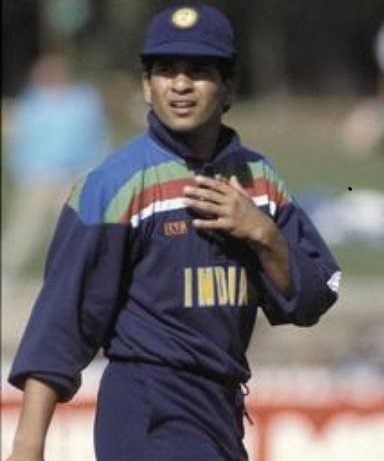 In this year Indian jersey’s colors changed again. The team name was written in the middle of this yellow and blue combinations Jersey and the track pant color was sky blue. 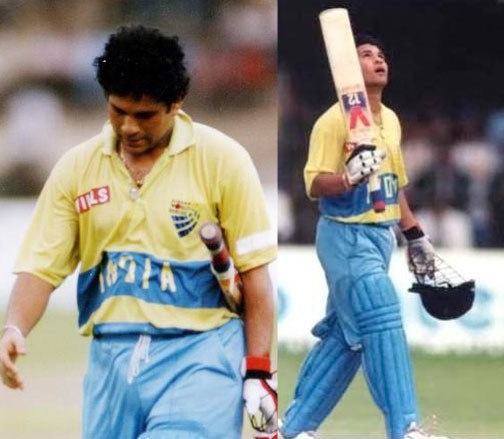 This time light sky color became more dominant on the jersey and yellow stripe at center with India Written by the same sky color. During the World Cup 1996, every country had a similar jersey. Each country had its own color but there was a colorful band across the chest and back. This colorful brands of this jersey were separated every team from the other teams at the tournaments. 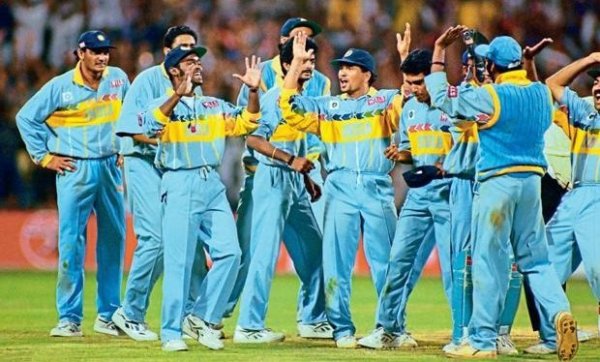 In the year 1997 first time, BCCI logo had been seen on our team jersey, because that time BCCI became stronger. During this time Sky blue color jersey and logo of BCCI on left side of the jersey looked very prominent. Indian ODI cricket team jersey was changed three times in the year 1998. When it was changed 1st time, its color was completely sky blue and team name wrote with yellow color on the front. The jersey also had the BCCI logo as a watermark all over it. In 1998, India changed their team jersey again. This time, it was reformed with a band of the tricolor on the shoulders and wings. 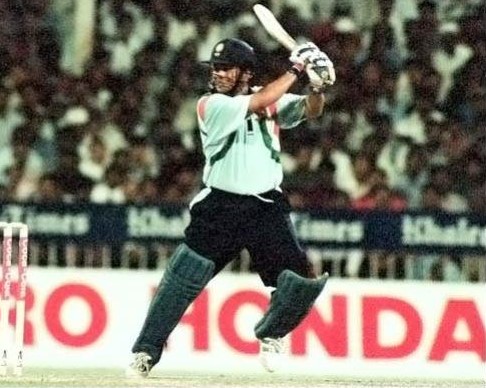 The end of the year 1998 India again reformed their jersey. This time, it was dark blue and the track pant color was sky blue. The yellow color back again in the year 1999. The sky blue and yellow color combination jersey was spatially made for the 1999 World Cup in England. 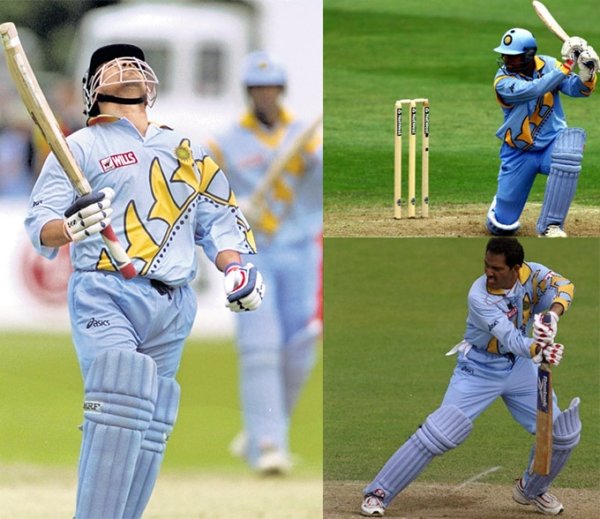 The color of the jersey change back to navy blue and the yellow color again used lightly. The Logo of BCCI again came in the center of this jersey. 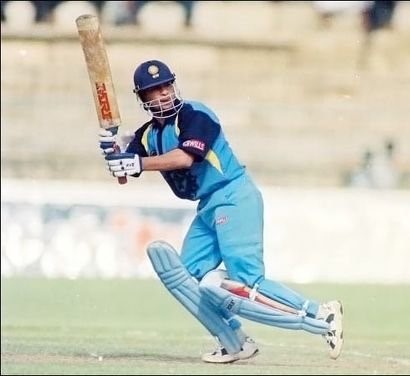 After the year 2001, all jerseys are sponsor by the various company. The jersey of 2001 was the last jersey that had no sponsor. The light blue color jersey with the team name written vertically on the right side in dark blue. The jersey also changed 3times in this year. 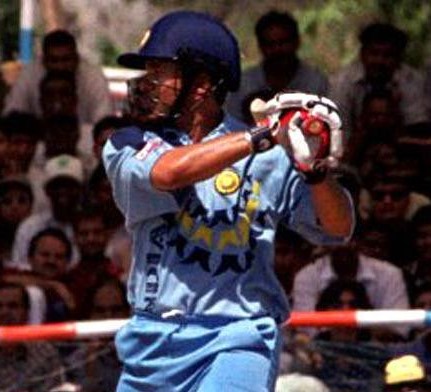 When the jersey again changed in this year that was the 1st time Sahara sponsor this jersey. The jersey was made by the light blue color and a yellow curve and stripes below. 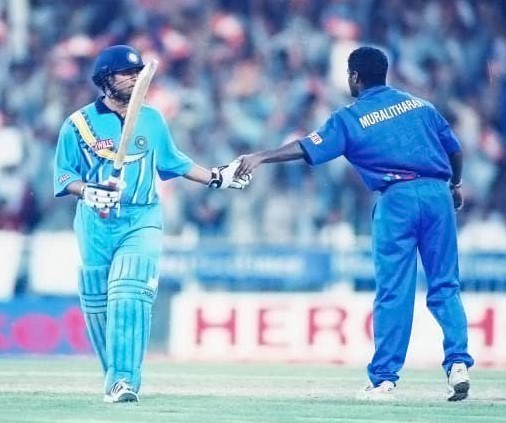 The end of the year 2001 Sahara had become the official sponsor and the named of Sahara printed in the middle of the Jersey. 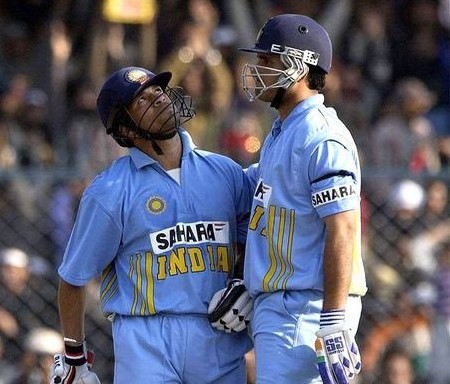 The light blue color jersey Painted with the tricolor style from the bottom to the center of the T-shirt. 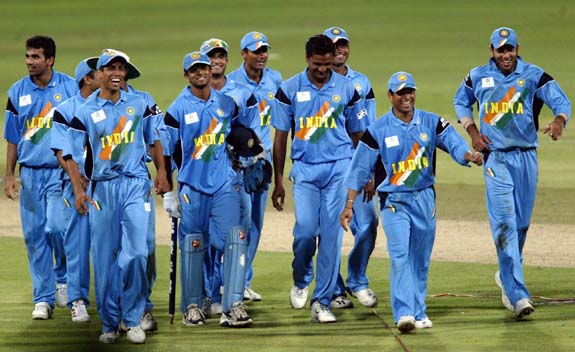 The dark blue color jersey was too pretty as same as the previous jerseys, it spatially made for the World Cup in 2003. 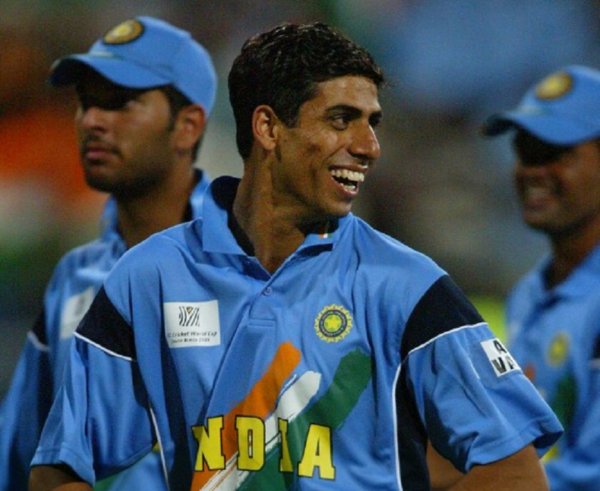 After 2003 the jersey was no change for a long time. The jersey again updated with tricolor in the year 2007 World Cup. 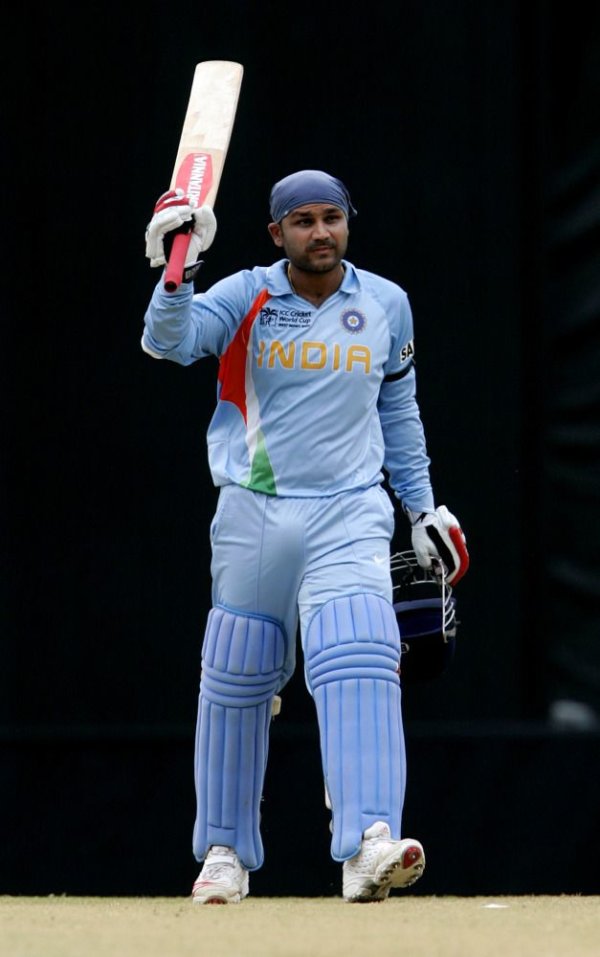 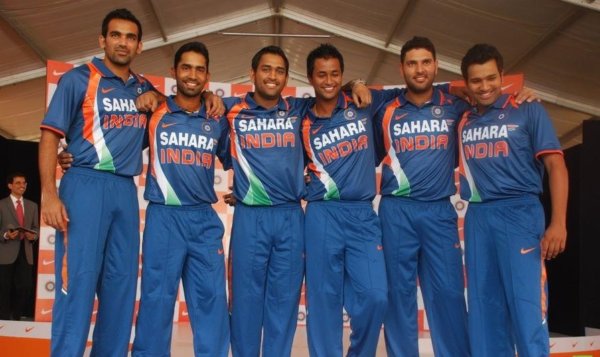 The jersey of 2011 was very lucky for India because this year Indian winning the World Cup 2nd time after 28 years. The jersey color was a combination with dark and light blue color with the stripes of tricolor on either side. 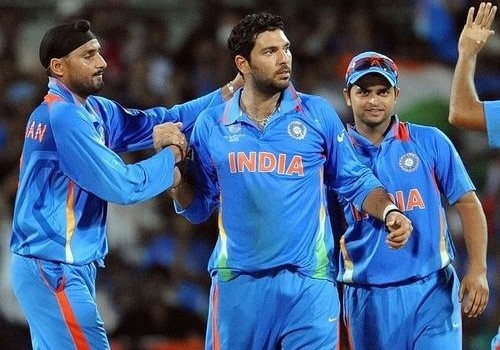 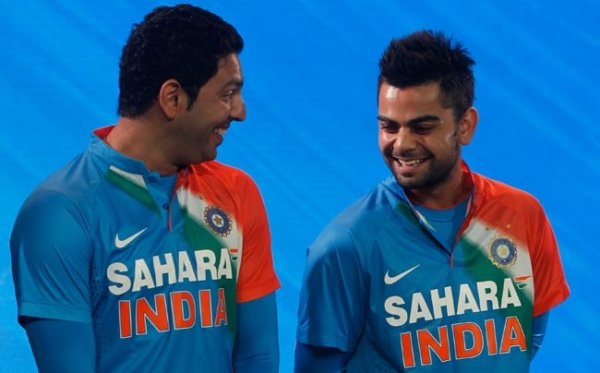 In the year of 2014 Indian cricket sponsorship had been handed over to Star and again the jersey had been changed. This time, tricolor had been shifted to the shoulder with a new triangular shape. The jersey of Indian cricket team has been updated again in time for the latest World Cup 2015. Its color was plain blue and there is no tricolor anywhere. The sponsor and team name located in the front of the T-Shirt. 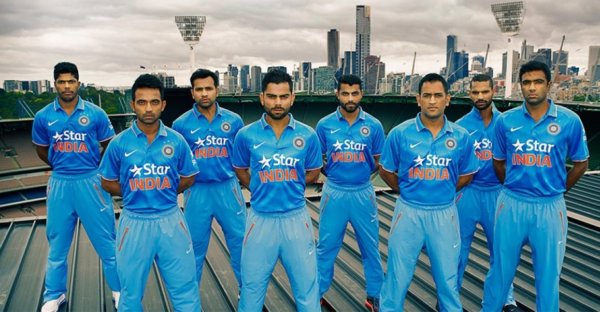 In the year 2016 Indian cricket team’s jersey had been changed slider. Its colors had been changed to deep blue. Another change was a strip of the orange color going up the right side on the shoulder of the jersey. 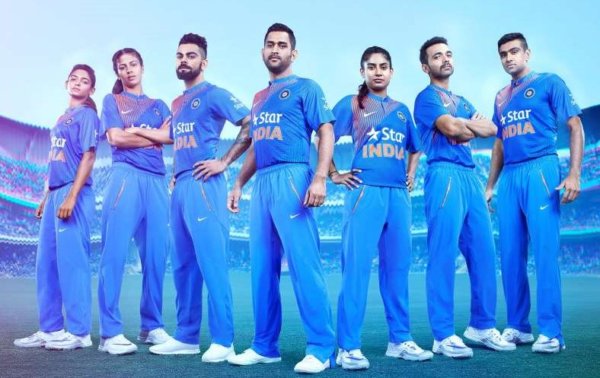 After updating so many times our Indian Cricket team jersey gets this new look in the year 2017. This unique stylized jersey was launched before the ICC Champions Trophy 2017. In the year of 2017 again Indian cricket sponsorship had been handed over to Oppo and tricolor again came back in the jersey. 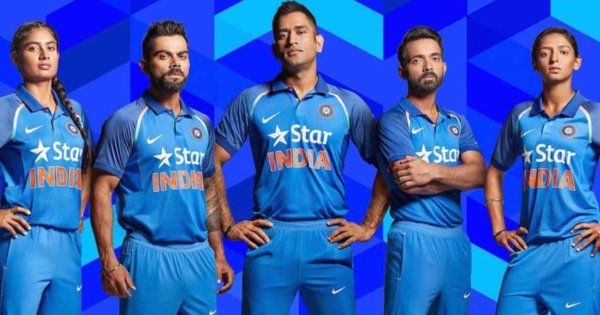 Friends, I believe that this whole information about our Indian cricket will help you very much and it will also surprise you. If you read this article with your full attention then, when you see any highlight match you can easily guess which year of the match it is. This 20 memorable jersey of our Indian cricket team has developed past few years.

So guys, don’t waste your time and put on your answer on comment box which jersey is your 1st choice from this 20 different jerseys.

Identify the Person according to the First Letter of his/her name: