Home Programming Aspiring data scientists are in love with Python!

Data Science as we know is one of the most fascinating fields of work at the moment. Data science is an interesting mix of high-end statistical and quantitative features with real-world programming capability. However, if you want to be a chief data scientists, then firstly, you will have to master one of the best programming languages in the world, Python. Both Data analysts and scientists find Python the most useful language to learn and implement. First of all, it is an open source tool, thus, this makes it a lot more useful. 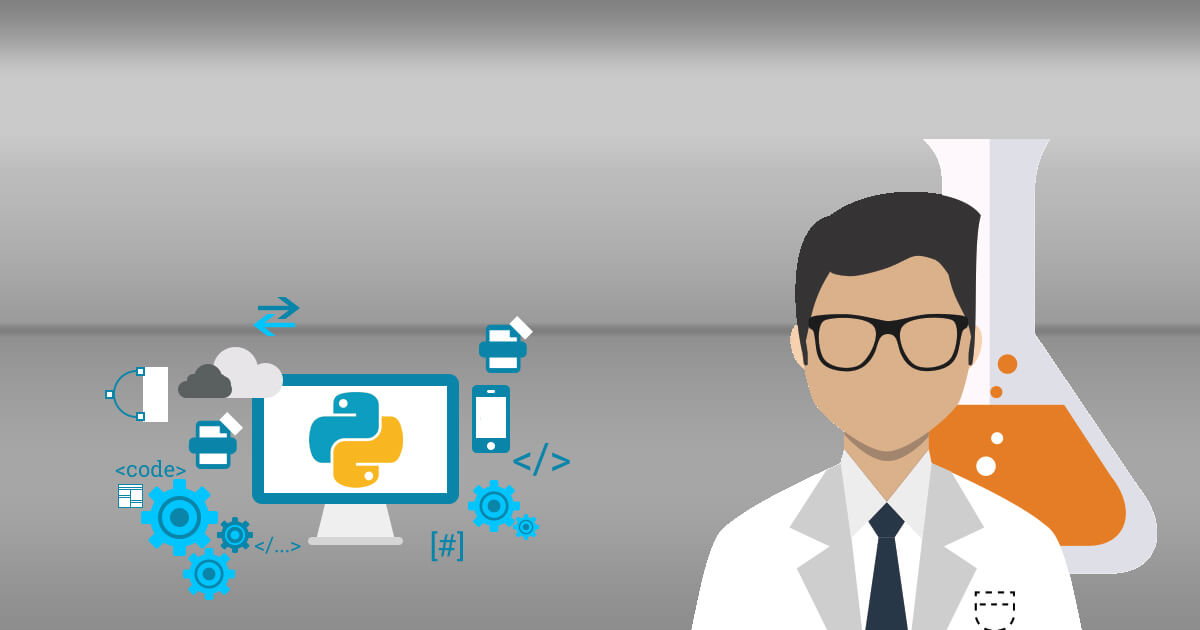 What makes Python a preferred choice of the data scientists across the world?

One of the few advantages of using Python is a tremendous variety of high-quality, domain related and open source packages. At the same time, Python is extremely popular, therefore, you will always get good help and response to your queries. Plus, this feature also makes it easy for the data scientists to learn Python more. At the same time, being a mainstream programming language, Python contains a wide variety of subject centric modules. Also, there are a plenty of online communities that help the data scientists to make the most use of Python Django development. At the same time, you will find a large variety of high variety of machine learning apps. Also, the language is far superior for data manipulation and recurrent activities.

Python is steadily stepping up the ladder of success!

Though, some of the data scientists had to choose between either Python or R, but it is believed that Python wins the competition by a good margin. Also, there are a host of data science resources which are aimed to offer all the required information. However, it is also true that the close combat narrows down amid only the 2 most popular ones. Though, now, it is being observed that the use of Python is growing immensely, hence, the adoptability is also boosting.

Some of the most famous companies are now developing deep learning frameworks where Python is supposedly the main language. The language is used for building the framework completely. And, the footprint of Python is expanding every day. Even some of the most eminent product engineers are using Python for various purposes.

Why data scientists find Python to be the ultimate fit?

There are many benefits of using Python other than the speed. All these reasons combine to make it a favorite of the data scientist. It flawlessly integrates with most of the cloud and platform-as-a-service vendors. In assistance with multiprocessing for parallel computing, it offers the distinct benefit of making sure that big-scale performance in not just data science but also in machine learning.

Data Scientists, here is how you can spruce up your Python skills:

Skills which are needed for advanced level data science roles are pretty much wide. As a data scientist, you would have to sharpen up your skills extremely well in order to beat the competitor. In order to master the art of data science, you will have to first give preference to stats and learning the language. Very evidently, a key value that any data scientist brings to the organization is the capability to distil insight from intricacy. Therefore, data scientists have to learn the task of uncovering real meaning from loud data. At the same time, you will have to thoroughly learn one of the best programming languages, Python, in order to make most of it.

It is believed that both Python and R languages are wonderful for data science. However, you will have to make the right choice, based on your preferences and your company’s requirements. There is no doubt about the fact that Python is quick and easy, and these are resounded enough to make it a favorite of the data scientists. Data scientists are in love with the verbose qualities of Python, and the fact that Python knowledge can be enhanced easily.

Advanced Installer is the best choice of a Software Developer for...