June 21 was declared as the International Yoga Day. It was declared by the United Nations General Assembly on December 11, 2014. Yoga is an invaluable gift of India’s ancient tradition. It embodies unity of mind and body,thought and action, restraint and  fulfillment, harmony between man and nature, a holistic approach to health and
Well-being.

International Yoga Day Going To Be Celebrated On this Sunday (21st June 2015). 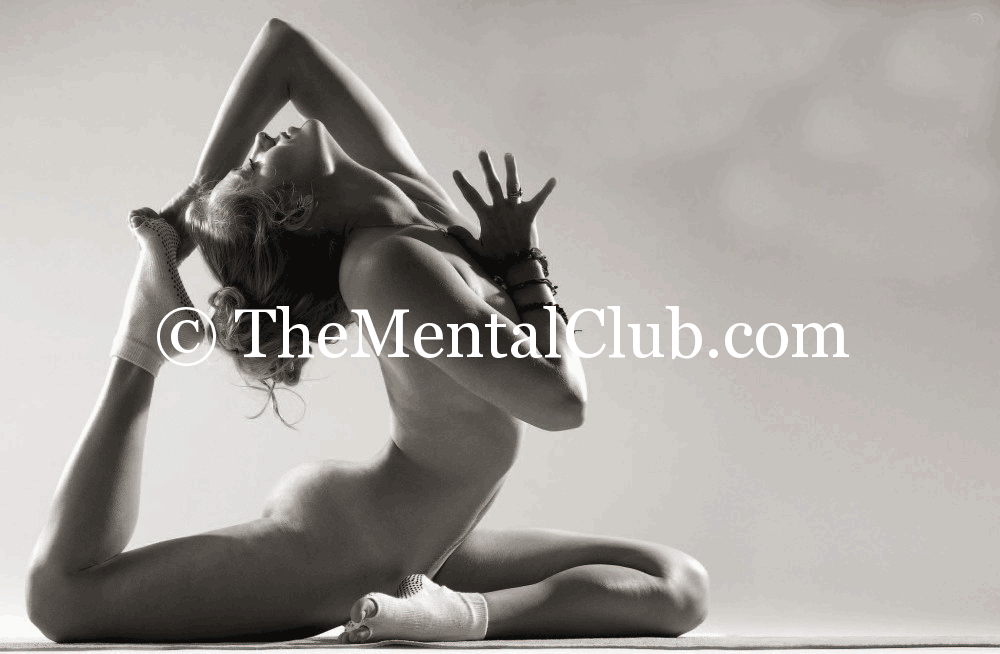 Country India has been preparing for the first International Day on this Sunday. The Day is being ever conducted in India, the India is leading among the countries that are being participated. India has been preparing for the first Ambassadors for the Yoga Day. The YOGA is not about the exercise but to discover the sense of
Oneness with ourselves, the world and nature.

Yoga is very necessary and beneficial for all human beings if it is practiced by all on a daily basis in the early morning. It is a worldwide event celebrated by the people of all countries through practicing yoga, meditation, debates, meetings, discussions, a variety of cultural performances, etc.  The declaration of the Day of Yoga is the greatest moment for the India in the history.  In Yoga, theory and practice, as well as left brain and right brain, go hand in hand so to speak.

Origin/History  of YOGA in short

Despite more than a century of research, we still don’t know much about the earliest beginnings of Yoga. We do know, though, that it originated in India 5,000 or more years ago. Until recently, many Western scholars thought that Yoga originated much later, maybe around 500 B.C., which is the time of Gautama the Buddha, the illustrious founder of Buddhism. But then, in the early 1920s, archeologists surprised the world with the discovery of the so-called Indus civilization—a culture that we now know extended over an area of roughly 300,000 square miles. 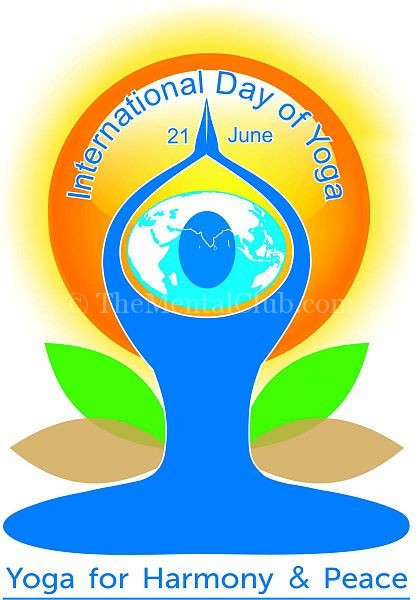 Yoga gurus from India later introduced yoga to the west,following the success of Swami Vivekananda in the late 19th and early 20th century. In the 1980s, yoga became popular as a system of physical exercise across the Western world. Yoga in Indian traditions, however, is more than physical exercise, it has a meditative and spiritual core.

How to create a visual CV (Curriculum Vitae)?

How to create a visual CV (Curriculum Vitae)?