Don’t have any Android phone? It does not matter. Do you use Windows Phone? I’m asking you because, today I’ll share the best and top 10 apps for Windows Phone users. I don’t have any Windows Phone. But, I have a friend, who is using Lumia 610. My friend suggested me for sharing these top 10 apps to our users. He has given a list of top 10 Windows apps for Windows phone users. I’ll give the list of these best 10 Windows apps. And I’ll describe briefly about all the apps.

Top 10 Windows apps for you

Top 10 Windows with a brief description

Let you know, what the works of these apps are. Why you should use these apps. I don’t want to share any social app. I just shared only essential app for Windows users.

Use to capture the HD picture. An important app for selfi lovers or photographers who are using Windows Phone. This app able to capture more than 16 frames in a second. After capturing 16 frames, it shows the best photo. 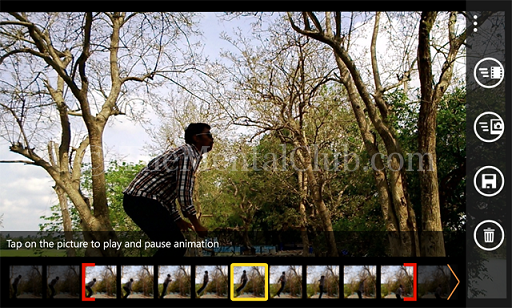 I think, all of you know about this app. And you have known the work of this app very well. This app uses to read PDF files. Every Windows Phone has an inbuilt app with the name “Storage Sense” – which use to sort files, folders and other contents of the memory card. 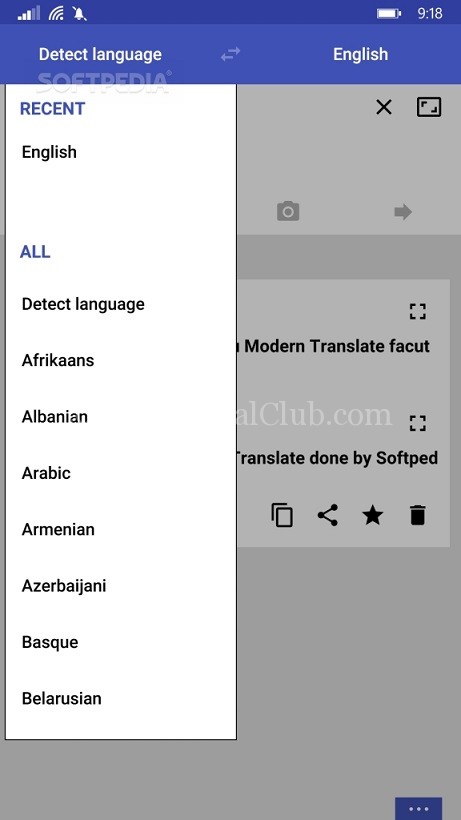 Best YouTube video player and Downloader app for Windows users. If you are an Android user, then you can use TubeMet (the best YouTube video Downloader for Android). If you want to download videos from YouTube, then I recommend you for using PlayTube 2015 to watch YouTube videos in offline. Want to make YouTube video offline? If yes, don’t forget to check this tutorial. 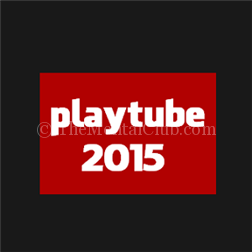 Do you love music? I think, no one in the world who don’t love music. I know, all of you guys love music. The best app for music lovers. Suppose, someone is listening a song currently, you don’t know the details of this song or you want to download this song or want to know the lyric of this song, then this ShaZam will help you to find. Just open this app when someone is listening the music and get the details of this target song. 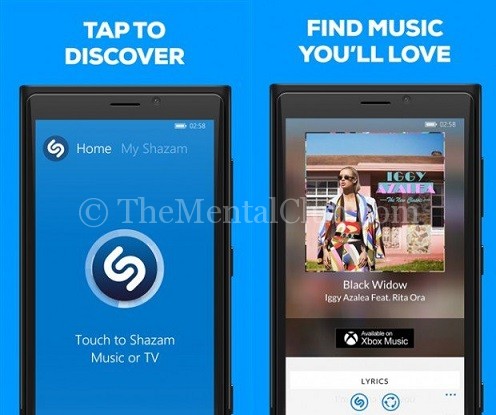 It is one of the most popular browsers for smartphone users. Every mobile users like to use UC Browser. Because, it has fast browsing speed, loads every website quickly, store every website in offline for browsing in offline mode. So, friends use UC browser on your Windows phone and feel the speed. 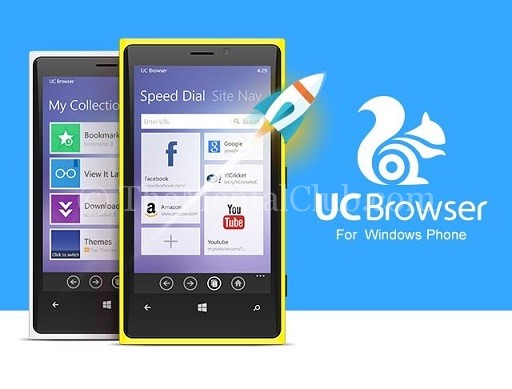 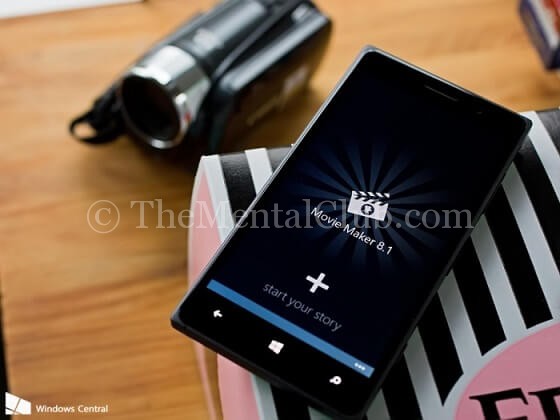 Best image editing app for Windows Phone users. Everyone wants to edit the picture after taking a photo to make it more beautiful. Don’t use any fake app. Use only Pics Art, because most of the image/photo editing apps are fake on the Windows App store. 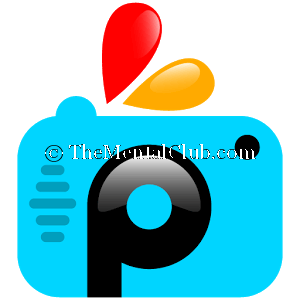 Take the advantage of cloud storage. Store your important files as a backup on OneDrive. OneDrive is a fast, secure and useful service to store personal data as a backup on online. You have to create an account for using this service. OneDrive gives 16 GB free storage capacity. 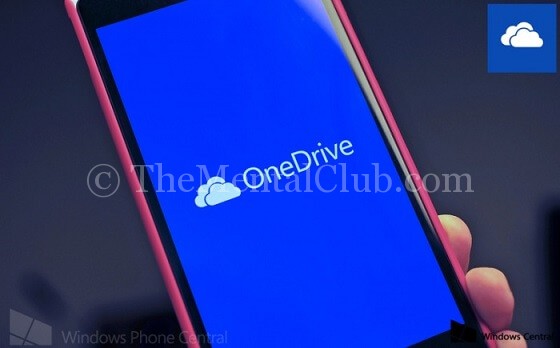 Note: I’ve not given any download link. You’ve to download all the apps from the Windows App store.