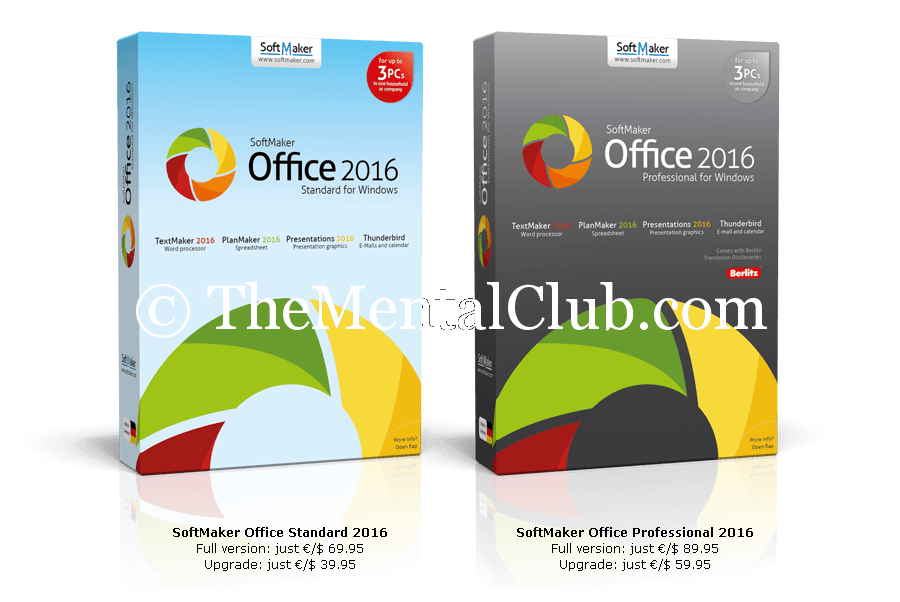 Even faster, more powerful, more compatible: The new SoftMaker Office 2016 for Windows is even better than SoftMaker Office 2012. You will find around 400 improvements under an improved user interface  everything from small time-saving improvements to major new features. In previous version, they have talked about three major enhancements every time. This time they are doing something else: they show you 20 small improvements that are nevertheless great Timesavers.

Download the trial version of SoftMaker Office 2016 and feel the improvements.

Reasons To Choose Angular To Build A Chat App

4 Ways to Reduce Cost of Acquisition for Your SaaS Business