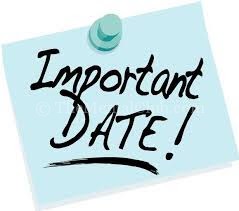 This is the full list of all important days and dates. If you prepare for competitive exam, then you must read it.

Nicknames of some important Indian cities

How to write a Successful CV