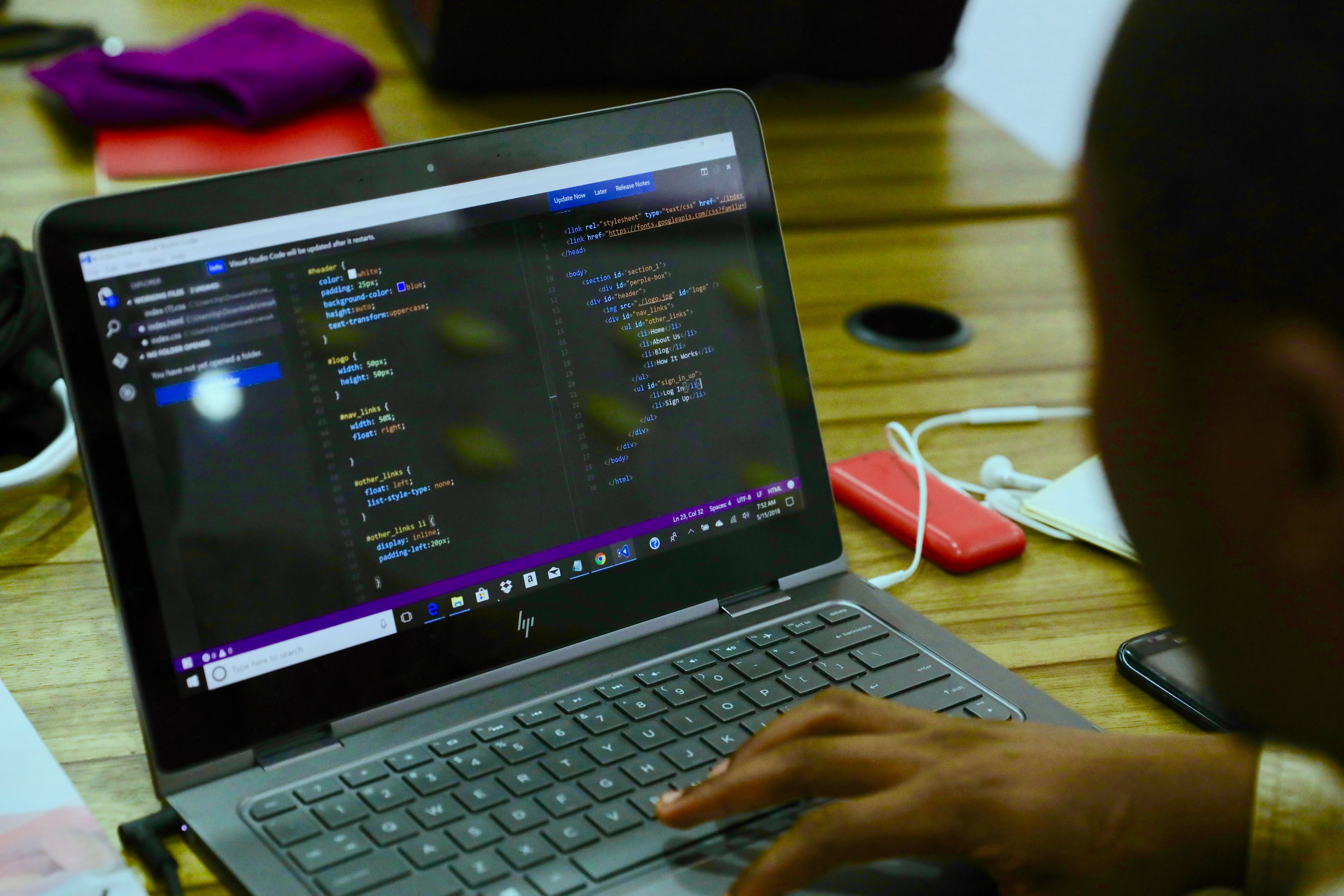 A VPN (a virtual private network) provides a secure connection between the internet and your device. Many users operate computing devices blindly with no knowledge about online hackers or bugs that can easily access your data. A VPN enables you to surf your way on the internet anonymously and securely.

ExpressVPN has collaborated with HP to give its users a secure online connection. This is a big move as the new HP Spectre x360 13 model comes with pre-installed VPN software.

Over the years, Hewlett Packard (HP) has come up with a wide variety of hardware components, software, and enterprise services for small, medium and big organizations. The American manufacturer is split into two; HP Inc. and Hewlett Packard Enterprise. It has been a reputable company since its foundation, with Walt Disney being its first customer. The sophisticated instrumentation was established by HP. It successfully came up with printers that have become great assets for a lot of businesses.

The HP innovation has fueled growth in many sectors with its continued research and advancement of its models. Looking at the next generation of computers, the brand is going to inspire technologists, artists, physicians, and other consumers.

The new HP Spectre x360 13 is a recent advancement with higher performance, improved security, and responsiveness. The hybrid notebook also has a long battery life for up to 22 hours. The Spectre weighs 1.30 kg and is just 0.67 inches thick. This hybrid has diamond-shaped edges making the design similar to that of the 2018 model. Besides the physical attributes, Intel includes a 10th gen core with a good cooling system. The preinstalled ExpressVPN comes as an added advantage. Customers are protected from unsecured networks from Day 1.

ExpressVPN provides online privacy embedded with a 30-day free trial. Afterward, you can choose a monthly or annual subscription. The app has been inscribed in the computer’s taskbar alongside other icons like the explorer and Microsoft edge. It’s deeply integrated into the computer, making it reliable and effective.

Those who buy the new HP model should expect to receive nothing but the best. It’s interesting that HP has decided to include ExpressVPN as part of its security offering for consumers. The partnership between ExpressVPN and HP will foster many more advanced models of HP computers. ExpressVPN was founded in 2009 and is currently located in the British Virgin Islands. The service encrypts the data you send and receive on the internet and protects you against any DNS and IP leaks.

ExpressVPN TrustedServer is today’s most advanced VPN server technology. It works by wiping out all user data with every reboot as the servers run on RAM only. The servers don’t write to the hard drive, which further reduces data risk. The whole software stack is reinstalled afresh on every server at startup. This is a whole new standard of security that is independently audited to verify essential privacy protections.

Express VPN is still forging partnerships with other big tech companies. In the coming months, this service will not be limited to HP Spectre x360 13 alone.

How to make your Windows PC speed up 120% with free system tool?

Remove all your internet and computer activity with Privacy Winner