Moral Stories are written to influence young minds. A kid’s mind is clear, clean, and pure hence, the ethics, the morals could easily be imparted to them and they could be stamped in their innocent minds forever. However, moral stories are meant to inspire adults to lead a better life. The importance of reading moral stories cannot be undermined in the contemporary world. These stories often help in reminding us how qualities like kindness, honesty, punctuality, and other values could be inspiring us in every aspect of our lives and every move we make.

Moral stories are an amazing source of inspiration and stimulation. They occasionally, wake us up and help us in identifying some misplaced values and rudiments of life. We understand that moral concepts are transmitted from one generation to the other through these moral stories and through real-life stories of outstanding people who have contributed to the well-being of mankind.

So could honesty and other morals be promoted by reading moral stories? As per https://www.huffpost.com, worldwide, young kids are constantly reading classic myths, fairy tales, and other stories. Most children enjoy listening to stories; however, storytelling is not merely a fun activity. Storytelling could be used as an important educational tool that could be super-effective in promoting moral reasoning, as well as honesty. Here are just references to a few short moral stories for kids that could teach them many values that could prove useful in building their character and personality. 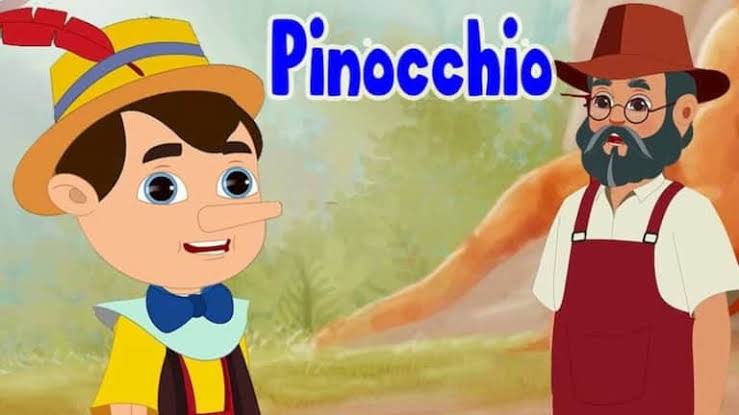 The story of Pinocchio is a classic moral story. It is about a puppet-boy whose nose would grow longer every time he told a lie. This story would leave a great impression on the young minds and would inspire them to speak the truth always. Each time they think of telling a lie, this story would be at the back of their minds, reminding them of the consequences of telling lies.

The Boy Who Cried, Wolf: 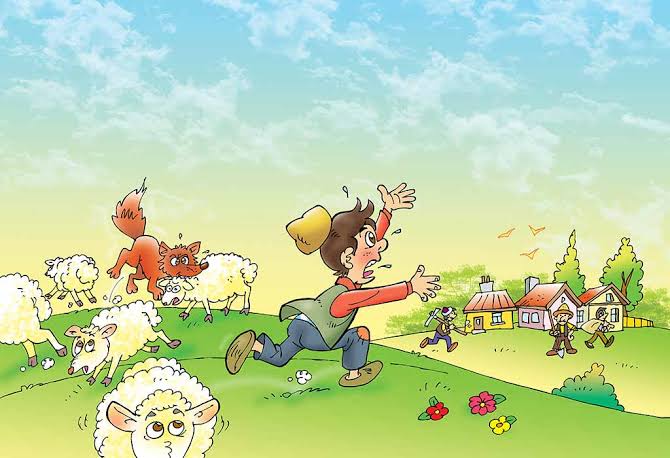 This is another hot-favourite moral story that has been told over and over again through the generations at home or in school. It is the story of a small shepherd boy. He was in the habit of often telling lies to everyone around him. He would raise a false alarm about a wolf attacking him and his sheep. Sadly, when a wolf ultimately attacks him and his sheep, everybody thought it to be the shepherd boy’s prank and so they did not bother to come to his rescue. He and his sheep were ultimately devoured by the wild wolf. Dishonesty never pays. 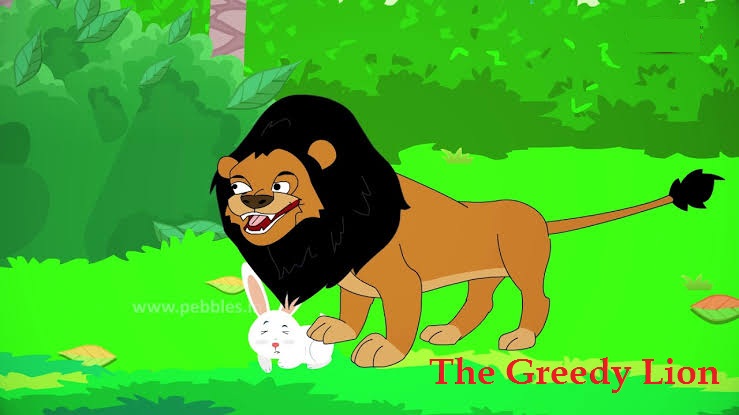 This is the story of a hungry lion. He came out looking for some food. It was a very hot and sultry day. However, he came across a small hare. The lion was not too happy with his catch as the hare was pretty small and was not enough to fill his stomach. So when he saw a deer run past him, he became greedy and decided to chase the deer. He freed the hare as he was keen on eating the bigger of the two, the deer. However, the smart deer had disappeared before the lion could spot him again. The lion was feeling very sorry as he had to remain hungry because of his greed. The moral of the story is ‘A bird in the hand is worth two in the bush.’

Short stories with morals are great for reading out to young kids at home or in school. Young children could develop their reading skills by reading these fascinating moral stories. Most importantly, moral stories are a great way of instilling values and ethics to young impressionable minds.

Explore 10 New Resources To Level Up Your Skills

Why is Online Assignment Help Important for Students?

Is a Cover Letter Still Necessary for a Job Application in 2021?

How to be More Interesting While Talking in English

4 Ways to be a Better Leader

Earn Your CompTIA Network+ Certification by Passing N10-007 Exam in One...

3 Reasons Why Studying Can Boost Your Mental Health