Сatskills is a great place to relax all year round. Located between New York and Albany, it’s easily accessible by car from one of these destinations.

In spring and summer, everything is buried in greenery and flowers, while in autumn colorful foliage pleases the eye, and in winter it’s cool to ski. In short, in any of the seasons, you will find something to your liking. You can rent a car under 25 Albany NY and enjoy the ride even if you are a young traveler, as there’s so much to see and do in the Catskills.

We have compiled for you a list of places to visit on your Catskill weekend. Check them out and start planning your trip. Of course, don’t forget to book your car as well – you can do it through the rental car app right on your smartphone! 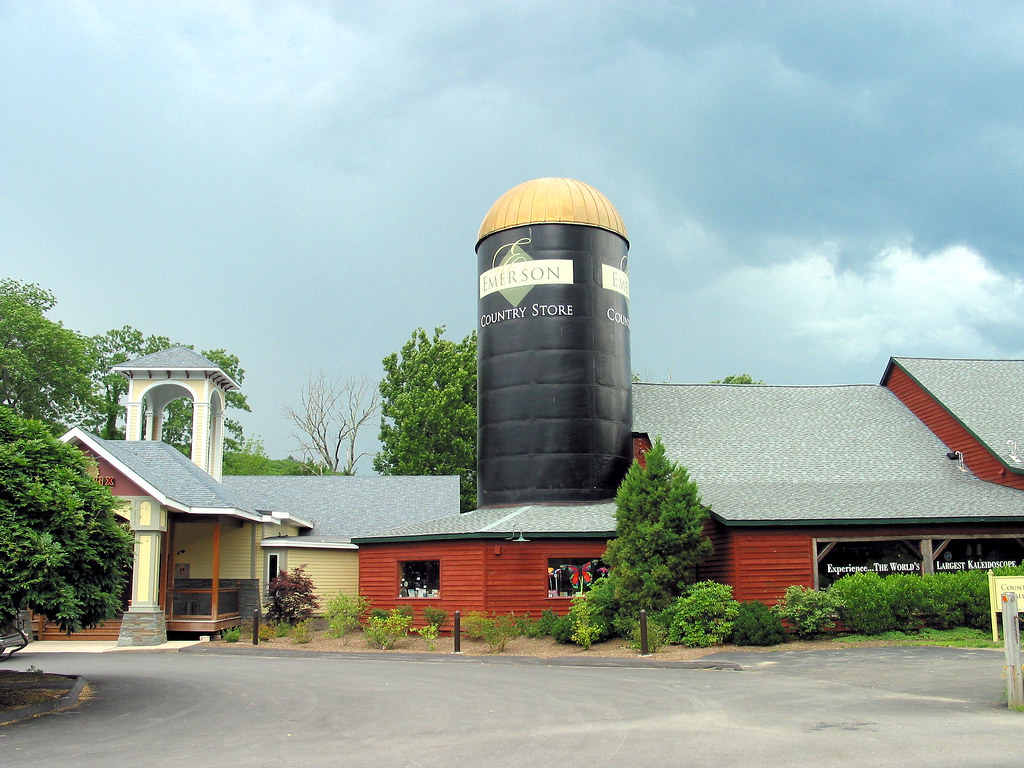 The Emerson Resort & Spa features a Guinness World Records landmark. It’s the largest kaleidoscope in the world, which is striking in its dimensions – 56 feet long and 38 feet in diameter! It’s located inside the basement of a former farm.

The kaleidoscope creates a mesmerizing cavalcade of patterns that you can admire while lying on your back. Also during the Woodstock Festival, which takes place in Catskills, a kaleidoscope displays video based on pictures created by the pioneer of psychedelic art Isaac Abrams and his son Raphael.

In order to enhance the visual experience of the pictures in the kaleidoscope, the room is equipped with a sound system. The Kaleidoscope is a popular destination for Catskills’ visitors. It works seven days a week. The entrance costs $5, and for children under 11 years old it’s free of charge.

New York State, as well as most of the country, has many abandoned railroad tracks that haven’t been used for a long time. In the Catskills Mountain region, old railway lines are used for cycling through the forest. Drive your rental car to Phoenicia, where the starting point is.

Tandem bicycles can accommodate two to four people and are equipped with steel wheels that easily glide along old steel railway. At the same time, passengers don’t need to pedal – bicycles have electric motors on board. You will enjoy an eight-mile round trip itinerary. In the middle of the journey, there’s a stop to turn around the bicycles, and give travelers the opportunity to admire the mountain scenery and have a snack. 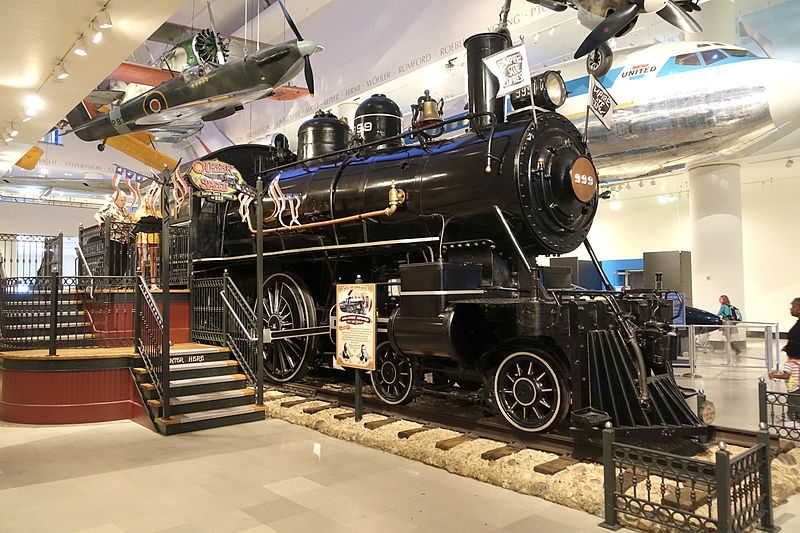 Travelers like this place. The Empire State Railroad Museum has something to show everyone, and will be a perfect destination for your car rental trip through the Catskill region. It’s located at the historic Phoenicia station of the Ulster – Delaware railway. The museum was built in 1899 at one of the last stations left on the line.

The museum displays old carriages and locomotives from different eras. Alongside the revolving stands, you can find a miniature train show, an antique cash register, and themed signs and announcements that used to be placed inside carriages. Keep in mind that the museum is open on weekends and holidays only. 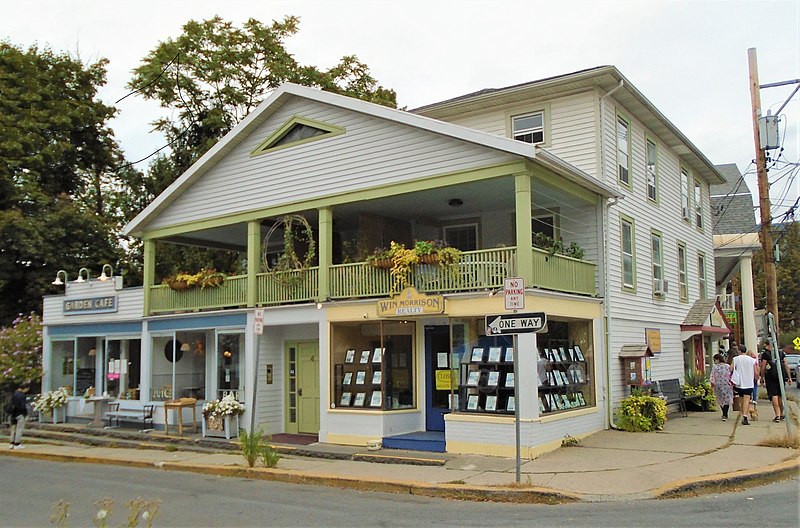 Woodstock is not the actual site of the music festival of the same name, which takes place on a dairy farm 40 miles south of Bethel Woods. But the town itself also has a rich history, and you should include it to your travel list.

The first point in Woodstock to drive your rental car is where the Hudson River Art School and then the Arts and Crafts movement was born. Woodstock usually attracts writers and musicians. There’s even a Woodstock Artists Cemetery! However, everyone will find there something interesting. The town is full of art galleries, small creative shops and restaurants.

The water supply in New York is among the facts that strike imagination. It’s carried out not only from Сatskills, but also from reservoirs created as a result of flooding of numerous cities. One of them is the Ashokan reservoir, which can hold 123 billion gallons of water.

With the length of 12 miles and the width is about 1 mile, it’s also the deepest reservoir in New York, with a maximum depth of 190 feet. If you drive a rental car along the NY 28A highway running parallel to the northern side of the Ashokan reservoir, it’s even possible to see signs of the former cities.

When the water level in the reservoirs falls in autumn, the remains of foundations, walls and other structures of former cities become visible. The Ashokan Reservoir embankment is also a great place to see beautiful natural views and have a picnic.

How To Prepare For Your Best Vacation

The Top 10 Delightful Places For Travelers To Visit In The...