Simdega is an important tourist destination in the state of Jharkhand. It is popularly known for its nature’s beauty and rich mythology. This district is bounded on the north by Gumla district, on the east by Ranchi District. Simdega is the perfect destination, where one can take a break from drudgery daily monotony & simply rejuvenate. Geographical location of this district is totally interesting. The tribal and nontribal communities in this region live together and celebrate various festivals with unity. If you come here then you can see various beautiful features and you will gather more experience about the history of this district. Here in this post, I have prepared a full list of tourist spots in Simdega. Read this article to know about the best tourist spots in Simdega district. 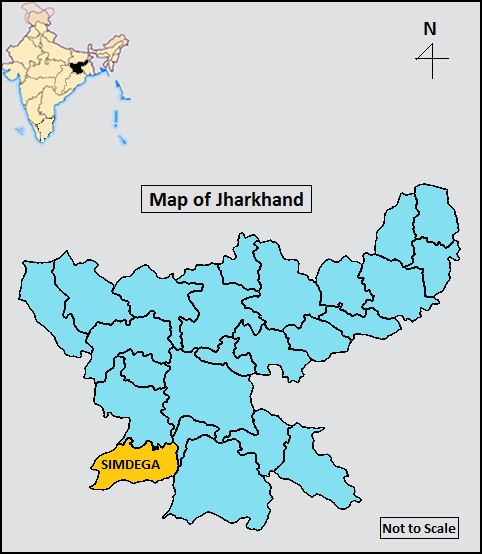 Let’s have a look at the List of best Tourist Spots in Simdega District [Jharkhand, India] 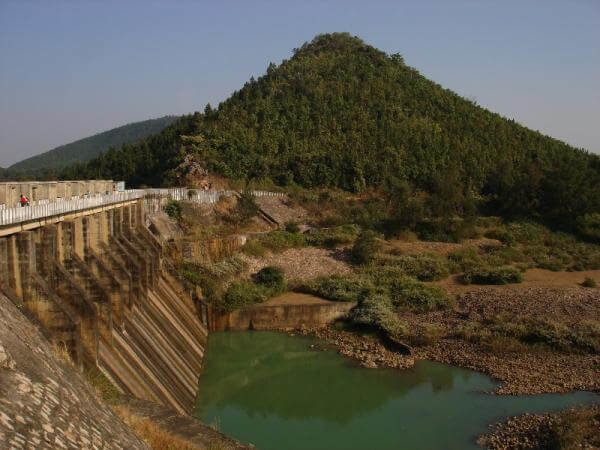 Kelaghagh Dam is considered as one of the popular tourist spots in Simdega district. It is located at a distance of 4 kilometres from the district headquarters of Simdega district. It was built over Chhinda River and surrounded by hills. Pleasant weather and charming environment of this place always attract visitors. A beautiful park is situated near the dam. Boating and parasailing facilities are also available here. 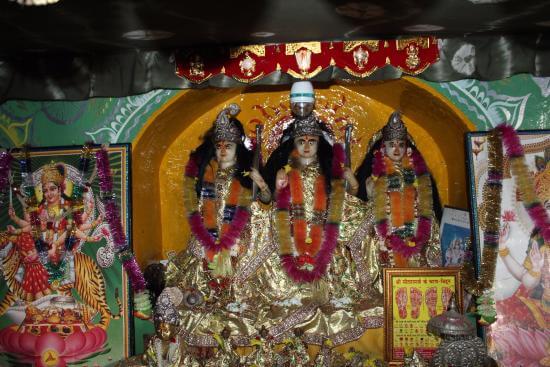 Ram Rekha Dham is an interesting tourist spot in Simdega district. It is located at a distance of 26 kilometres from Simdega city centre. This mythological site has many archaeological structures. There is a cave and an ancient temple is located inside the cave. The temple is dedicated to Lord Ram, Lord Lakshman, Goddess Sita, Lord Hanuman and Lord Shiva. According to the mythology, it is believed that this is one of the places where Lord Ram, Lakshman and Sita lived here during the time of their exile of 14 years. 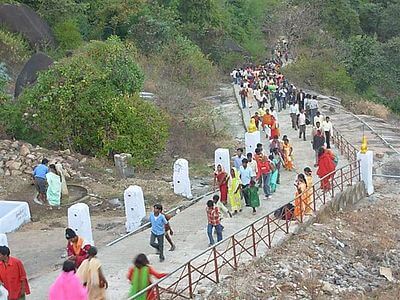 During the time of Kartik Purnima every year here a big fair hosted by the villagers.

Dangadi is known as an ideal picnic spot in Simdega district. There is a beautiful waterfall also which is situated in the Bolba block. 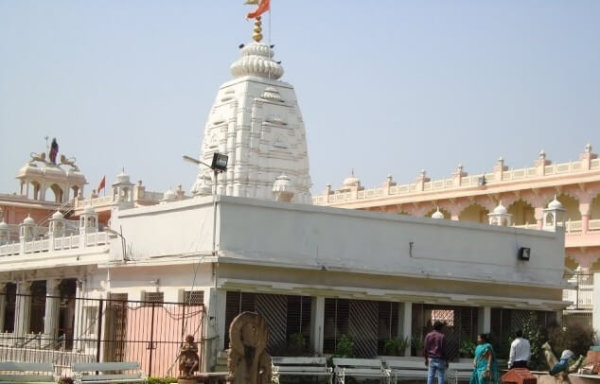 Ketunga Dham has a lot of historical significance. It is located in the Bano Block. Numerous figures of Lord Buddha were discovered here. 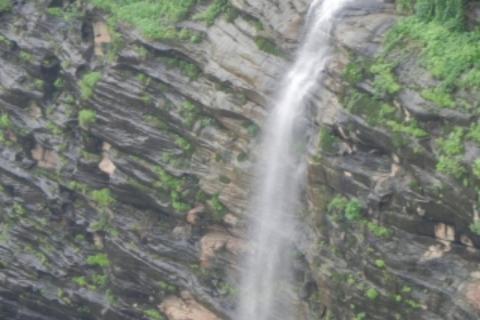 Rajadera is a place where you can see some beautiful waterfalls over the River Chinda.

Generally, the Bhairo Baba Pahari is a cave, which is situated in the Phulwatanger village. The shape of this cave like a living body, which attracts every tourist’s eyes.

Bhanwar is a small village and considered as an interesting tourist spot in Simdega district. It has an interesting story behind the name of this village. Once huge numbers of Black Bees, known as Bhanwar, can be found here; that’s why this place name Bhanwar. During ancient times, these bees were used as soldiers for attacking the enemy.

The Mazar of Anjan Peer Saheeb is standing for peace and harmony. It is known as an interesting tourist spot in Simdega district. It is located in Kolebira Block. This place hosts Uras Mela. During the time of fair, a huge number of visitors come here to complete their prayer near Peer Baba.

Tingina is also known as its popular name Ashoka Vatika. It is situated in Simdega district. Mainly, tourist come here to see the huge numbers of Ashoka trees.

Bandurga is located in the Bolba Block of Simdega district. The temple of Durga Mata is the major attraction of this site. During the time of Durga Puja, this place fulfils by the various tourists.

If you love adventure, so friends don’t waste your time and visit all amazing destination in Simdega District, which I have already mentioned.