Microsoft Launches Office For Android Phone. Android users should be happy for their new Apps which includes Word, Excel and PowerPoint.  This app,  which will replace the older Office Mobile, require 1 GB of RAM and Android KitKat (4.4.x) or above. Android M is not yet supported. 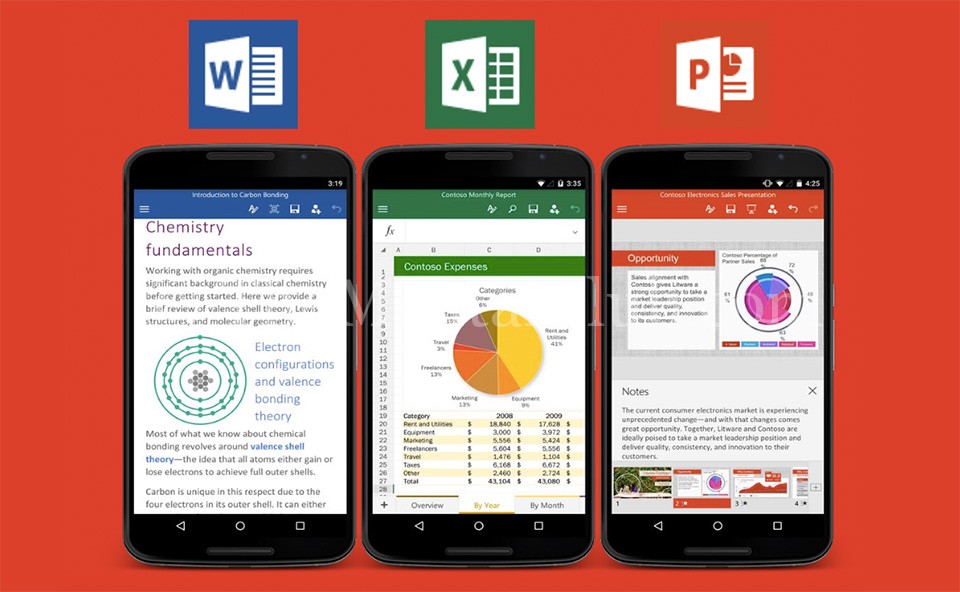 The apps are free to use provided you have a free Microsoft account, but a number of extra features aimed at power users can be unlocked with an Office 365 subscription. 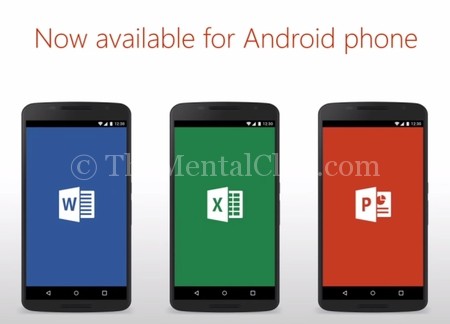 Microsoft Launches Office For Android Phone which will also be pre-installed on devices from over 30 OEMs, including Samsung, LG, Sony and others. This Android phone app now connects to third-party storage services including Google Drive and Box, and Microsoft implemented usability adjustments to make it easier to navigate commands within the apps. The release represents yet another move by Microsoft to fully embrace its cross-platform strategy when it comes to its software.

All apps are official apps and all the apps are created by Microsoft Corporation. I’ve given Google Play link. If you want to download all these apps from your PC, then must read – how to download Android apps on PC.

Make ringtone with your name in awesome voice like girl, boy...

Download Portable Version of Viber and talk with friends for free