Home Movies We have Lost our Pride : Suchitra Sen

In the year 2014, 17 January we have lost India’s Great Garbo. Renowned popular actress Suchitra Sen , Remembered by the audiences for the performances both in Hindi and Bengali Films. Suchitra sen was the most charismatic actress in Bengali Film. Till her date, not one female star in the country has been able to attain her glamour, screen image and audience pull.

We have Lost our Pride : Suchitra Sen 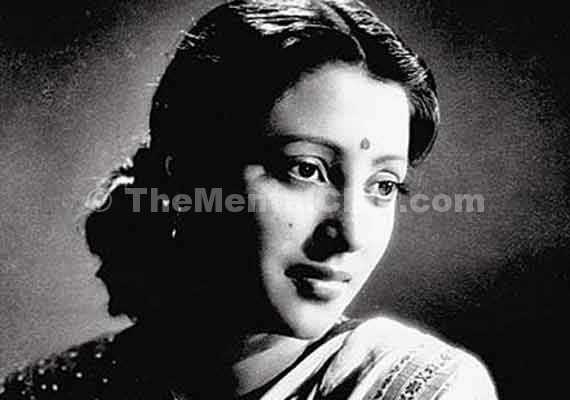 Suchitra Sen was the first Bengali actress to receive an award in an international film festival when, at the 1963 Moscow International Film Festival, she won the Silver Prize for Best Actress for Saat Paake Bandha. In 1972, she was awarded the Padma Shri, one of the highest civilian awards in India. Read More

Thugs Of Hindostan Full Movie Leaked On YouTube & Available to...