Hi Guys! Today I am going to share Latest Update Of Pokemon Go Halloween Gen 3 Launch – 2017. The Pokemon Go Niantic recently launched an update from Pokemon Go from their official tweeter handle page, that didn’t include many highlights in the patch notes. So know all about the Halloween event and your favorite game details follow this article from the beginning to the end.

The Pokemon Go Gen 3 Halloween Update only thing listed by Niantic that had changed in version 0.79.2 for Android and 1.49.2 for IOS was this: “Various bug fixes and performance updates.” However, since data miners took the time to look at things a little closer, we now know there’s a lot more than just that.

As mentioned above, the new Pokemon Go Halloween event looks set to only include Ghost and Dark-type Pocket Monsters. Pokemon Go Gen 3 Ghost Types include Shuppet, Banette, Mega Banette, Duskull and Dusclops, which is a nice selection for a limited time event.

The New Features Of Pokemon Go:

A new Badge entry was also discovered in reference to the Gen 3 Pokédex entries, as well as a brand new Halloween 2017 loading screen. The loading screen is the biggest confirmation of a Gen 3 launch around Halloween, as it shows new Pokemon being part of the event. There was also new support for in-game nighttime Halloween music, which could only add to the spooky fun. If you don’t recall what the music sounded like you can have a listen below:

Data miners did caution that new moves and abilities are still required, but that seems likely to be added in a small update before the launch of the Halloween event. 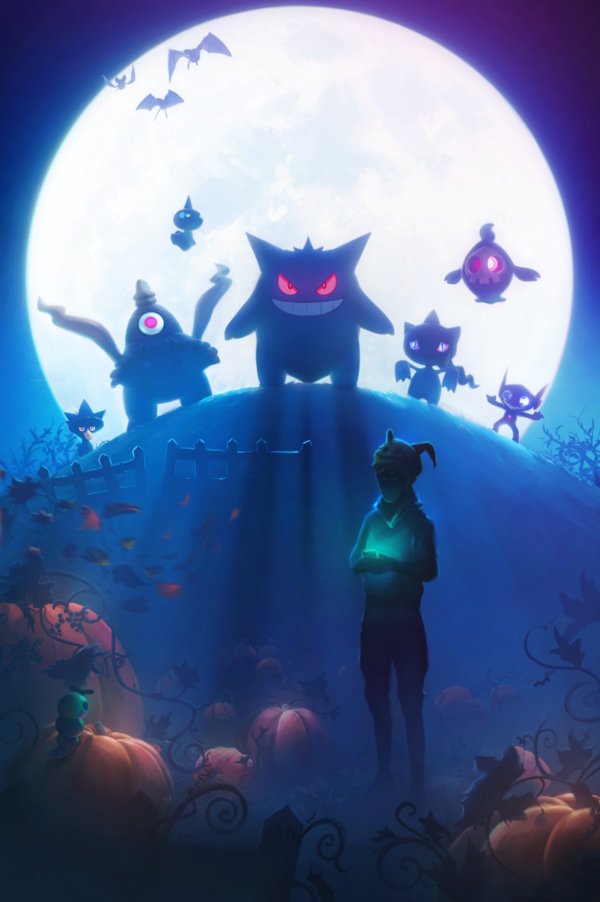 It is reported that Pokemon Go may take another two months before we saw the rest show up, and that would mean a launch around Christmas Day for Gen 3.

The new video is only 30 seconds and was posted up over on the Pokemon GoYouTube channel. The short but sweet update starts with a quick glimpse at Gengar in the background before giving gamers a look at a 3D rendition of Haunter in Pokemon Go. If you don’t see till know the watch it below.

Hope you like this article about Latest Update Of Pokemon Go and the fans are very much excited to play this upcoming game. If you have any quarries or having any problem you may comment below in the comment section. Stay tuned for the latest updates. Thanks for reading.

A Quick Guide for Beginners at VR Gaming

Borderlands 2 VR GamePlay What is it?