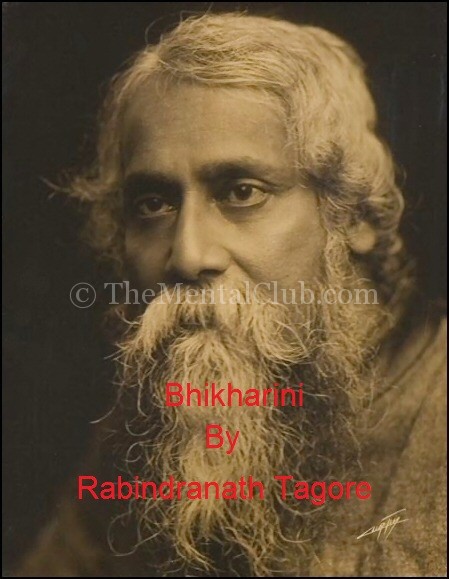 This story is taken from ‘GalpoGuchho’. Rabindranath Tagore (1861-1941) was the youngest son of Debendranath Tagore, a leader of the Brahmo Samaj, which was a new religious sect in nineteenth-century Bengal and which attempted a revival of the ultimate monistic basis of Hinduism as laid down in the Upanishads. He was educated at home; and although at seventeen he was sent to England for formal schooling, he did not finish his studies there. In his mature years, in addition to his many-sided literary activities, he managed the family estates, a project which brought him into close touch with common humanity and increased his interest in social reforms. He also started an experimental school at Shantiniketan where he tried his Upanishadic ideals of education. From time to time he participated in the Indian nationalist movement, though in his own non-sentimental and visionary way; and Gandhi, the political father of modern India, was his devoted friend. Tagore was knighted by the ruling British Government in 1915, but within a few years he resigned the honor as a protest against British policies in India. Read More

Rabindranth is more popular among India and Bangladesh, where he is called Bishwa Kabi. He was also the composer of two National Anthems; ‘Jana Gana Mana’ for India and ‘Amar Shonar Bangla’ for Bangladesh. Download Rabindranath Tagore Book from the given download link….