Complain Against Fake News Directly To The Whatsapp Company 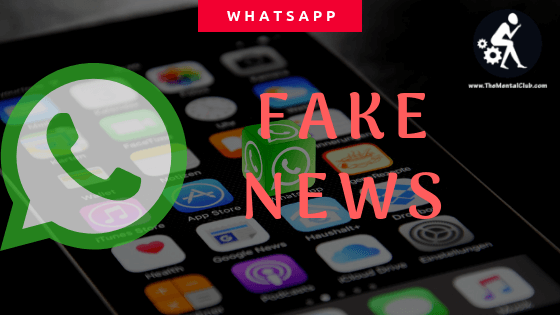 Tell Your Complaint On WhatsApp

Now you can register a complaint related to any issue on WhatsApp. For this, you have to go to the app settings. After this go to the “Help” option and then tap on “Contact Us”. Here you can type your complaint details with Screenshot.

Now users can complain directly against the fake post easily. Users can also share their complaint in WhatsApp’s headquarters.

If you are getting threat from a particular account or you are being harassed on WhatsApp, then you can complain to the company directly. For this, you have to give your number with your country code (+91) in the message. Example: +919993335551

How to Responsibly Use Credit Cards