India is an enormous country. People living in India speak multiple languages. You will be surprised to know that people living in the sub-continent speak around 1600 languages. Therefore, no country can beat India in the case of linguistic diversity. Do you want to know what is so special about India’s linguistic diversity? India does not recognize a single national language just like the UK and US. They use Hindi and English in running the government machinery of the country. The question of recognizing a single language as an official language is still a debatable topic in the country. People consider many languages as official languages on a state level. The majority of people in India speak the Hindi language followed by Marathi and Bengali. India is becoming one of the most lucrative markets in the world. Therefore, if you want to do business with India then you must take professional Hindi translation services. The best thing about the Indian market is that labour is cheap, and because of this reason many companies have outsourced their call centres to India. Let’s have a look at the 5 important languages that the people of India speak. 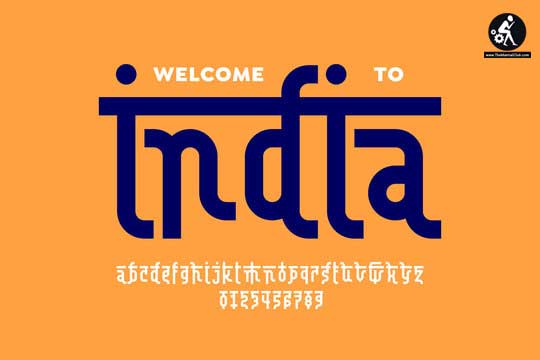 Hindi is not only the official language in India. However, it is the fourth most spoken language in the world. This language is derived from Sanskrit. Many other languages have an influence on Hindi like English, Persian, Dravidian, and Turkish but Hindi is mutually intelligible with Urdu. Nine states in India consider Hindi an official language at the state level. At present, people living in Madhya Pradesh, Uttarakhand, Rajasthan, Delhi, Chhattisgarh, Himachal Pradesh, and Uttar Pradesh speak Hindi widely. If you want to communicate with 41% of Indian people then you must know the Hindi language. If you don’t know the Hindi language then no worries, you can take the assistance of Hindi translation services. 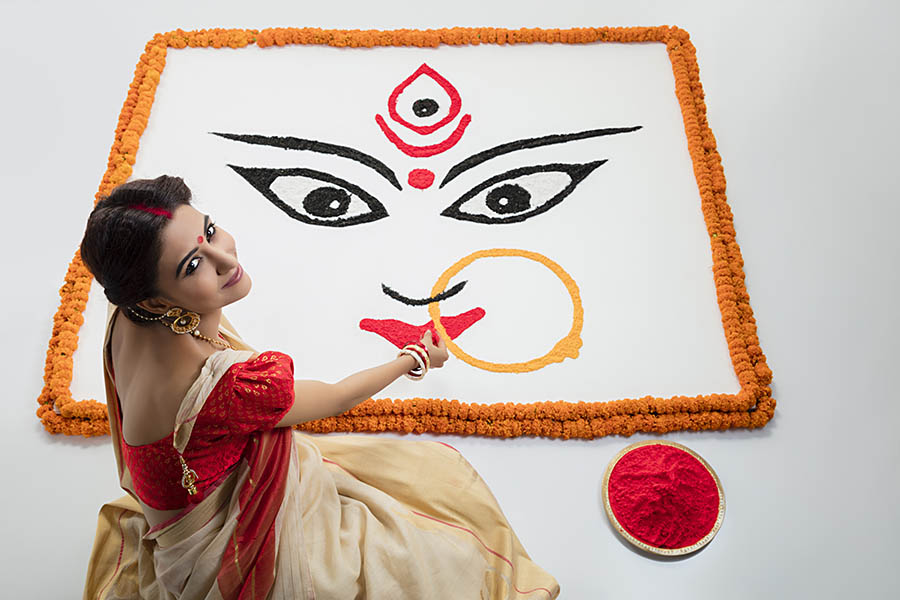 The other name of this language is Bangla. Although Bengali is the official language of Bangladesh. However, people living in Lower Assam, West Bengal, and the state of Tripuri. Approximately 8% of Indian people speak Bengali. Thus, making it the fifth most spoken language in the world. Just like Hindi, Bengali also originated from Sanskrit and two more languages, Prakrit and Pali. The importance of the Bengali language can be witnessed by the fact that the national Anthem of India was written in the Bengali language by Rabindranath Tagore. He was a Nobel prize-winning writer, composer, and poet. Bengali holds great importance in India because you can find history, science and philosophy in this language. 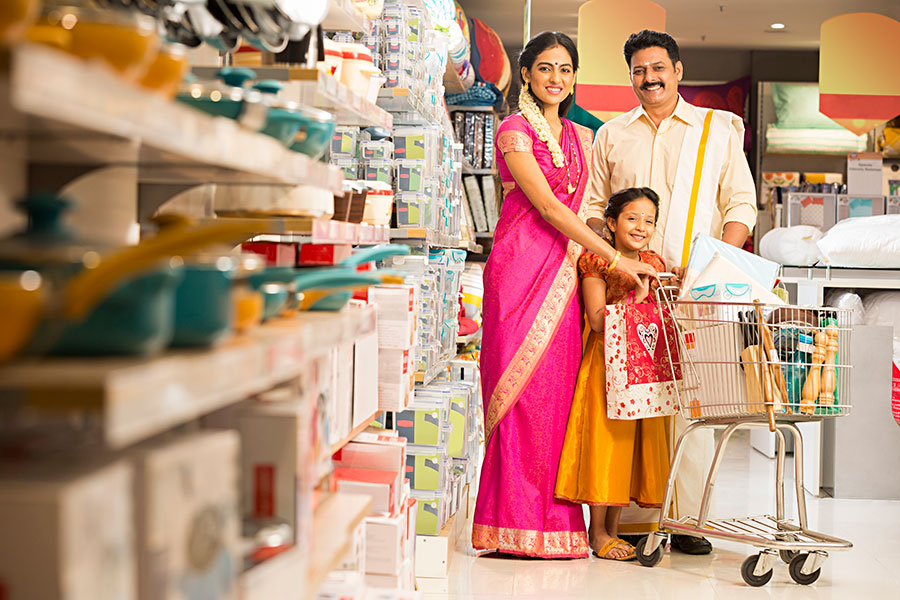 Do you know that Tamil is one of the twenty-six Dravidian languages, which is native to the Indian continent? It is one of the oldest classical languages. Many linguists claim that Tamil originated from Proto-Dravidian. According to one of the Hindus Lord Shiva initiated this language and Tamil gods Sage Agastya and Murugan brought it to people. Tamil is the official language of two states of India Tamil Nadu and Puducherry. Around 6% of Indian citizens speak the Tamil language. Do you want to communicate with this 6% of Indian people? If you don’t know this language then Tamil translation services are great to help to you. 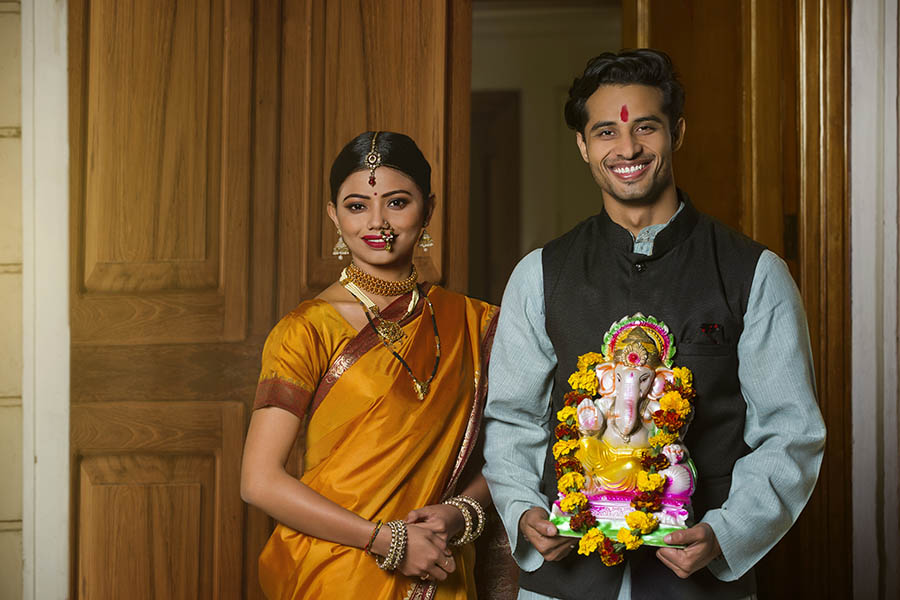 Marathi is a part of the Indo-Aryan branch of the Indo-European language family. It is mutually intelligible with Hindi and Punjabi. Approximately, 3 million people in India speak Marathi as a second language. It is the fourth most spoken language of India. It is also derived from Sanskrit and the people of India speak it with 42 regional dialects. Therefore, to differentiate between different dialects, one should take the assistance of Marathi Translation Services. It is the official language of the state of Maharashtra and Goa. Do you know that Goa is one of the popular tourist destinations of India with beautiful beaches? If you want to enjoy this part of India then you must take the assistance of professional Marathi translation services to mitigate the communication barriers. 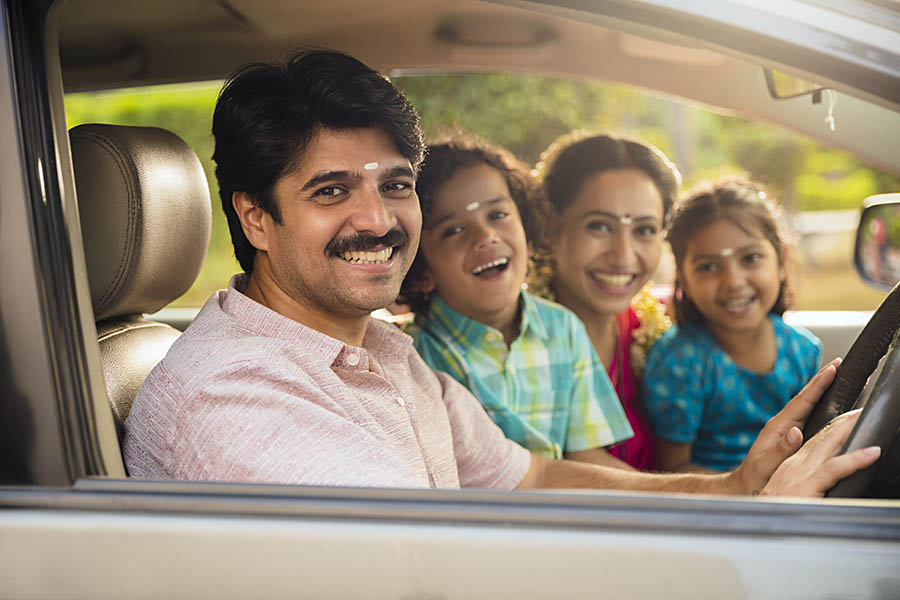 Telugu is a classical Dravidian language. It is the official language of the Telugu states of Telangana and Andhra Pradesh. The critical thing to note about the Telugu language is it is the official language in more than one state besides Bengali and Hindi. In addition, Telugu is given the status of classical language by the government of India. Tamil is Telegu’s cousin language and its history is dated back to 5,000 years ago. This language has been used in literature and poetry since the 11th century. Around 81 million people living in India are native to this language. 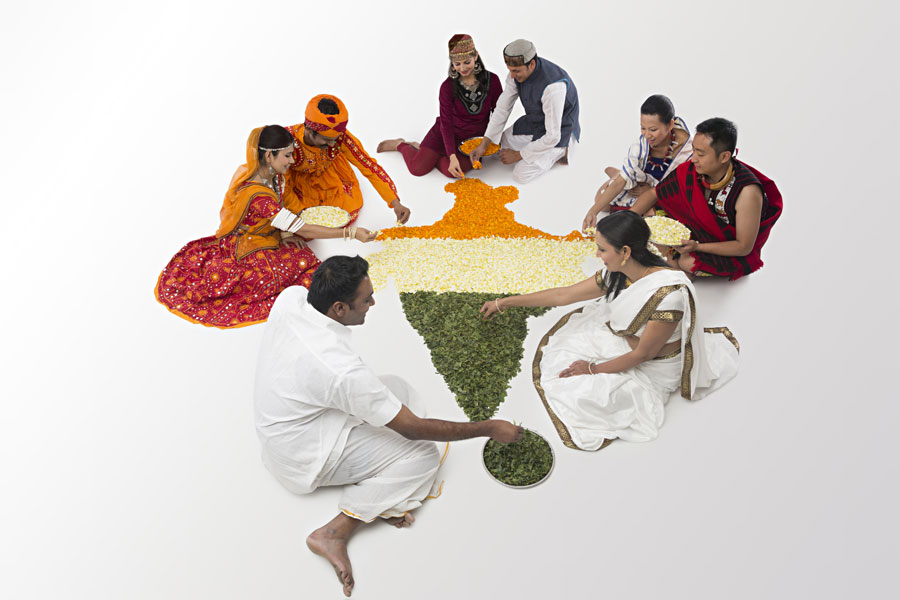 The Indian constitution has given the status of official language to 22 languages. These languages are Hindi, Bengali, Maithili, Nepalese, Tamil, Urdu, Sanskrit, Gujarati, Bodo, Manipur, Kannada, Dogri, Assamese, Santali, Oriya, Marathi, Punjabi, Telugu, Malayalam, Konkani, Malayalam, Kashmiri, and Sindhi. People of India speak these languages in 29 states and 7 union territories. The interesting part is that each state has its language and people speak these languages with different dialects. Change in dialects is due to differences between the living of people in different states. Thus, creating cultural and regional intricacies. The above five mentioned languages are the most spoken languages of India.

To tap into the Indian economy, you must be aware of the different languages that the people of India speak. It is humanly impossible to know 22 languages or 5 languages. Therefore, you can seek help from professional translation services.

How to Reduce the Problems of Communication With the Deaf

How writing skills can influence your academic success

Learn How to Write a Resume

9 Things to Consider Before Opting for a Higher education Loan

What Are The Upcoming Technological Trends in The Education System?